In 2021, a bicyclist and a scooter rider were hit and killed by cars in separate tragedies on Pershing

Construction began Tuesday near Balboa Park to make a winding road safer for bicyclists and pedestrians after two people were struck and killed by drivers last year.

The Pershing Bikeway project focuses on improving connectivity in Balboa Park between North Park and downtown for those who bike and walk the 2.3-mile stretch of road. Upon the project’s completion, a two-way separated bikeway, buffered bike lanes and a path for pedestrians will be created on Pershing Drive. 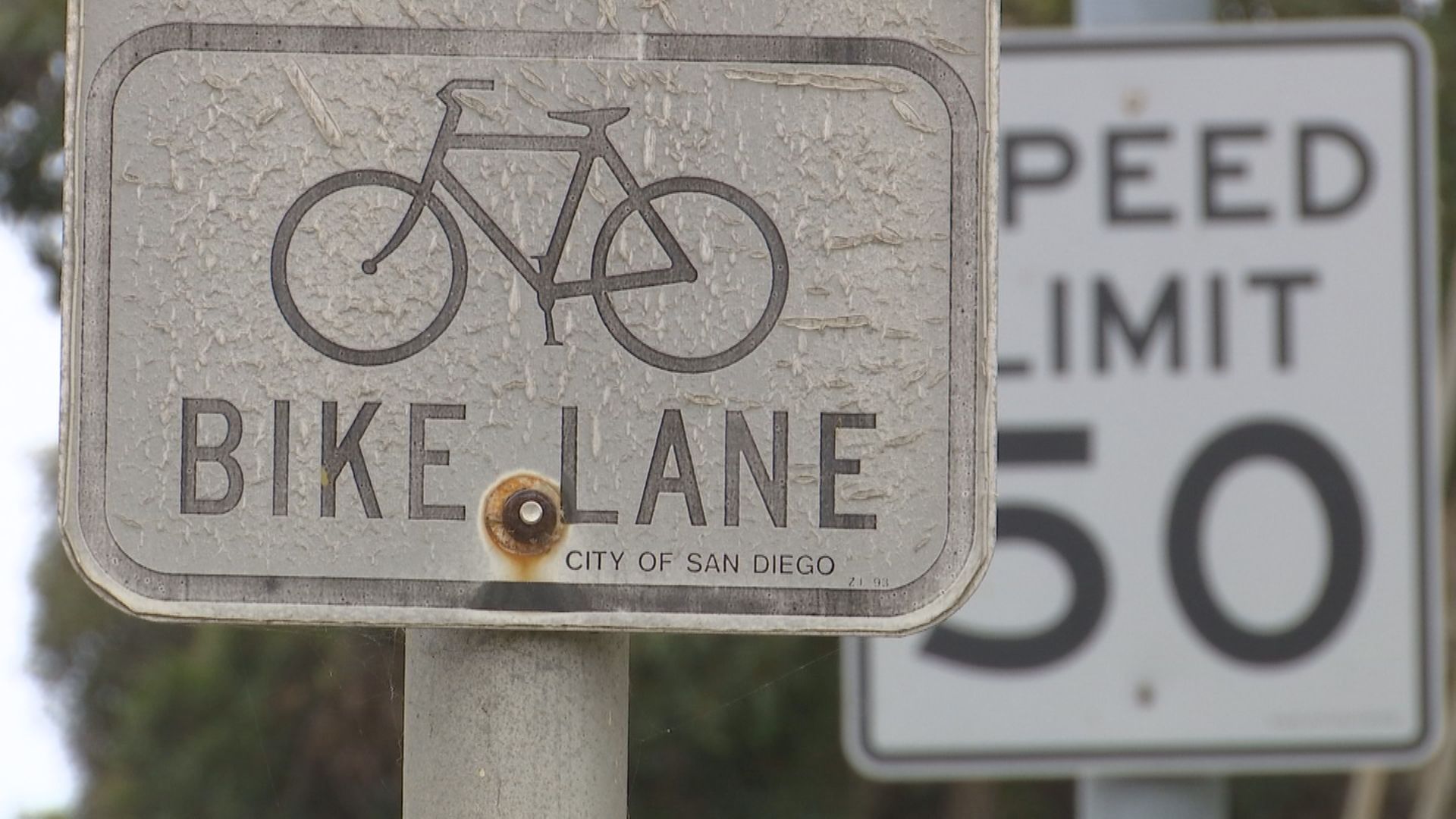 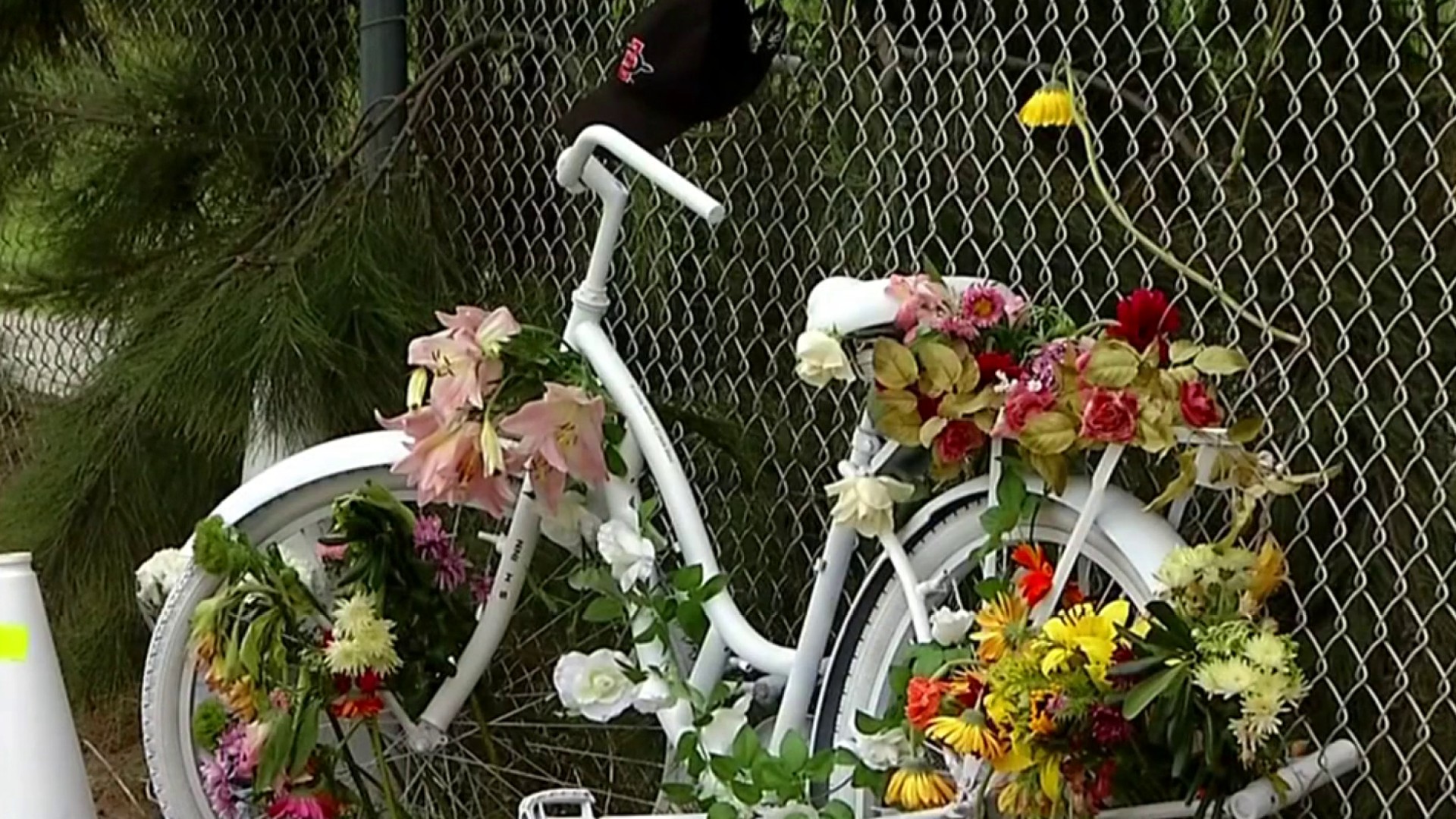 “I want to really acknowledge that. I want to honor and mourn those that we lost," San Diego Mayor Todd Gloria said on Tuesday about those who were killed on the road. "Recognizing that we have to do more of these projects because, as I’ve stated multiple times, this is about safety. Folks can choose to argue whatever they want on bike lanes or whatever, but no one is free to be able to say that this is not about protecting people’s lives, which is exactly what this work is about."

Shortly after the scooter rider’s death last year, Gloria directed city staff to create bikeways by installing bollards on the dangerous road as a temporary solution until crews began the Pershing Bikeway project.

"Traveling around our city without a car should not be life-threatening,” Gloria said at the time. “I will continue to work to make active transportation safe for all residents in all neighborhoods."

The Pershing Bikeway project costs roughly $13 million and is expected to be completed by 2024.