A freeway off-ramp on Interstate 8 in Mission Valley was shut down after a truck caught fire on Wednesday afternoon.
The blaze began shortly before 3 p.m. near the eastbound lane of I-8 near Texas Street stopped. All eastbound lanes of the freeway soon came to a halt. Shortly after, San Diego police also shut down nearby Camino Del Rio South heading west.

Witnesses told NBC 7 San Diego that the truck was fully engulfed by flames at one point. The driver of the tractor trailer was able to get out of the vehicle and no one was hurt. 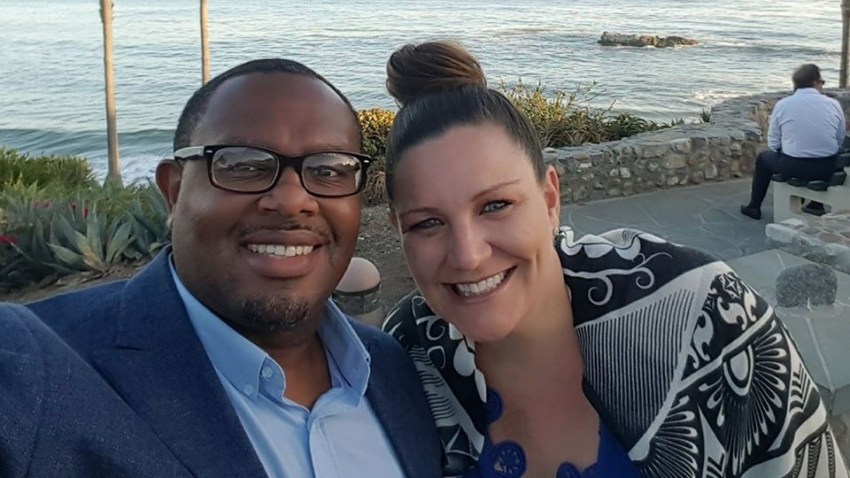 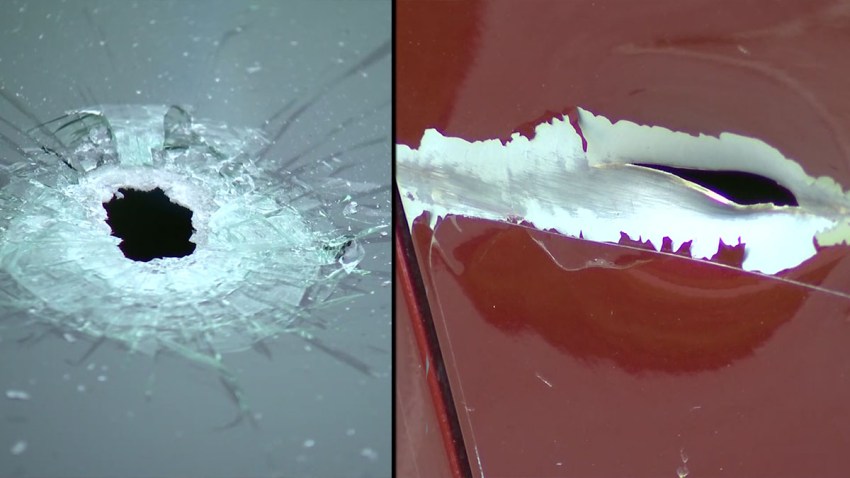 SigAlert issued a traffic warning, however shortly after 4 p.m. cars began moving eastbound on I-8.