A beloved Carlsbad father, coach and volunteer who died while participating in a swim from Alcatraz to San Francisco earlier this month was remembered at a vigil Friday night in the North County.

For reasons not yet known, 50-year-old Brian Reynolds became unresponsive and had to be pulled from the water during the 29th Annual Alcatraz Sharkfest Swim -- a half-mile swim in 60-degree waters.

By most accounts, Brian Reynolds accepted all challenges. Whether he was embracing his special needs adopted brothers, developing and coaching for the Pop Warner Youth Football League in the North County, or fundraising for La Costa Canyon High School sports programs.

The Alcatraz Sharkfest Swim is not for the timid. That’s why Reynolds’ sister Tracy Strauss says he trained for a whole year before the event.

“He got up in the morning and he started the race. Everything was great,” Strauss said.

But sometime during the swim, something went terribly wrong.

“The spotters noticed a swimmer that was floating on his back. They went to him immediately. At that point he was unresponsive,” she added.

While his official cause of death is still under investigation, Strauss says it was likely heart failure.

When his wife of 23 years, Jane, called Strauss, she nearly collapsed.

“I physically had to hold myself up on the car as she was telling me the news,” she said. “He was such an incredible presence in our life he was our everything. He was the rock of our family.” 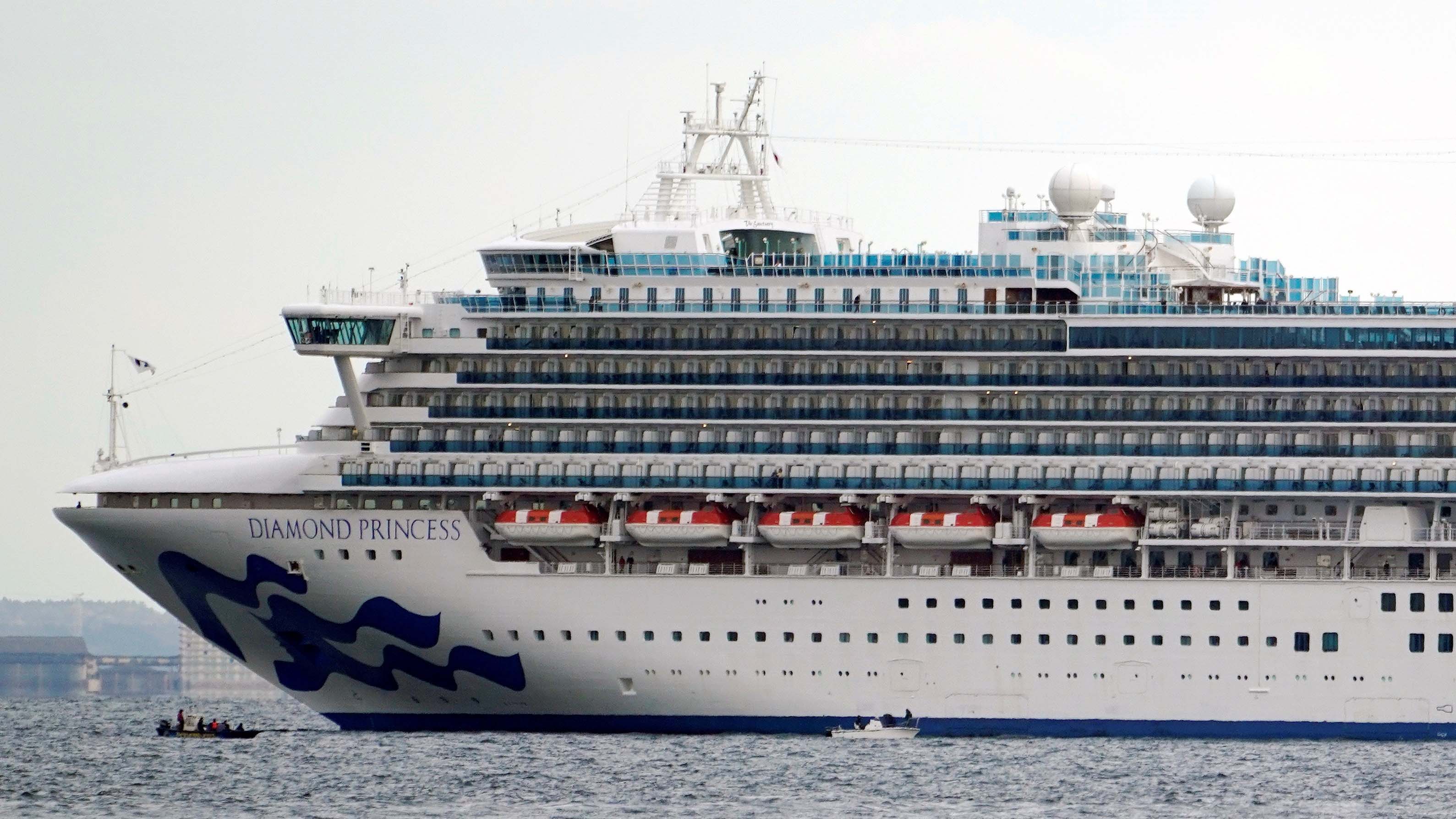 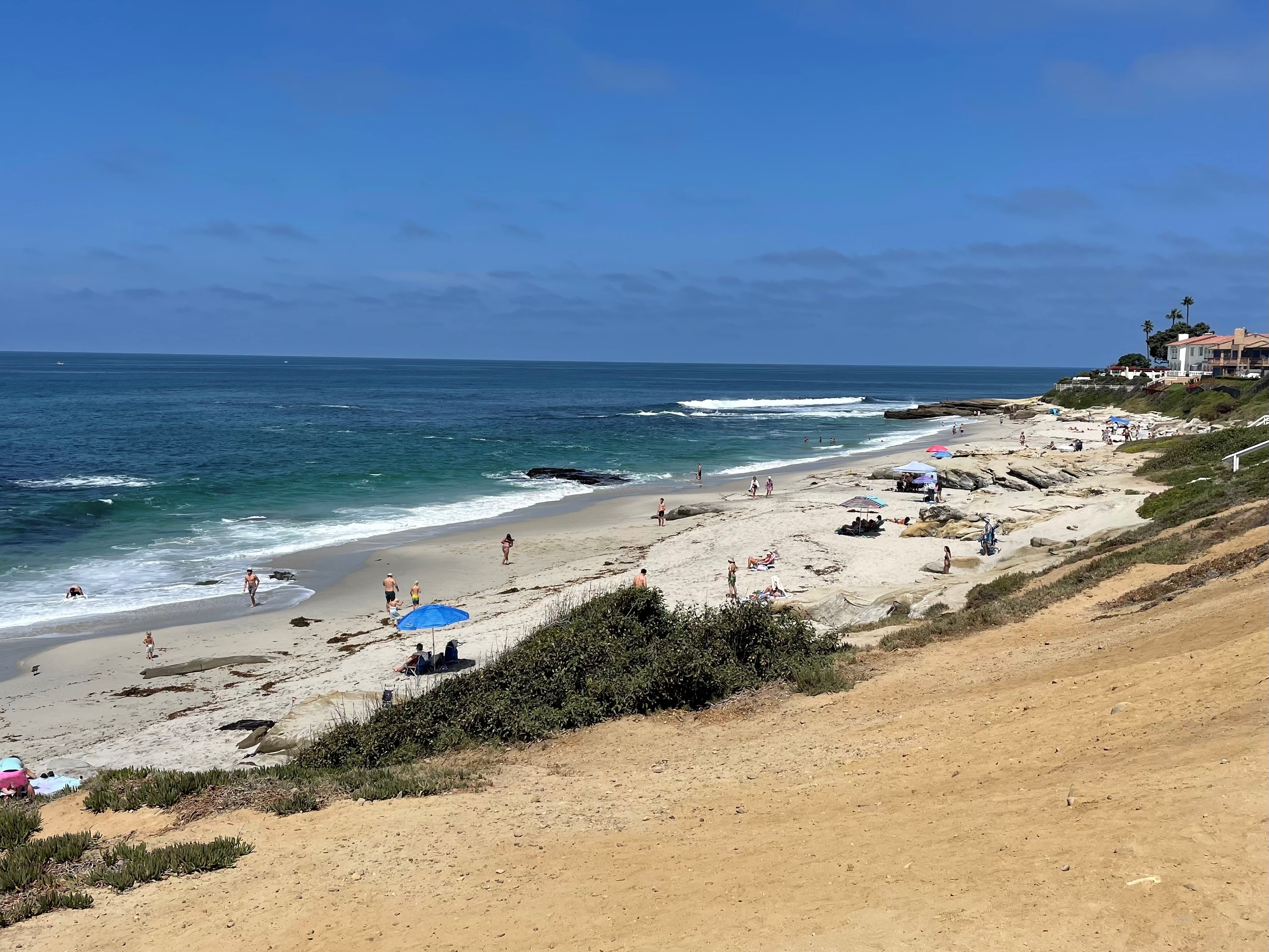 Strauss says Reynolds was a larger-than-life character with an infectious smile. He coached his sons Matthew and Christian through the La Costa Canyon Pop Warner Youth Football program he also helped develop.

“He was really into creating a good experience for these boys, making it a positive experience. He wanted to coach winning teams but wanted to win with class and dignity,” Strauss said.

When his sons reached high school, he took on another volunteer role. Fundraising for all LCC sports programs.

“He was always the first one out there in the snack shop BBQing. He was always on the field or the sidelines. He was an ever presence here,” Strauss added.

So much so, the first game of the Maverick’s season on Friday, was dedicated to his hard work and commitment to the program.

“Brian was larger than life. He lived life to its fullest and he wanted everybody to do the same.”

The LCC Foundation is collecting donations in Reynolds’ name to benefit the football and golf programs in which his sons participate.