Whale’s decomposition to be studied by researchers

A necropsy performed Wednesday on Fiesta Island determined that a boat hit and killed the 67-foot pregnant fin whale, according to the National Marine Fisheries Service.

The whale washed ashore near the Point Loma Sewage Treatment Plant on Saturday. Later in the week, scientists determined that the whale was pregnant, and the fetus was forced out of the mother’s womb by gases inside the decomposing whale. 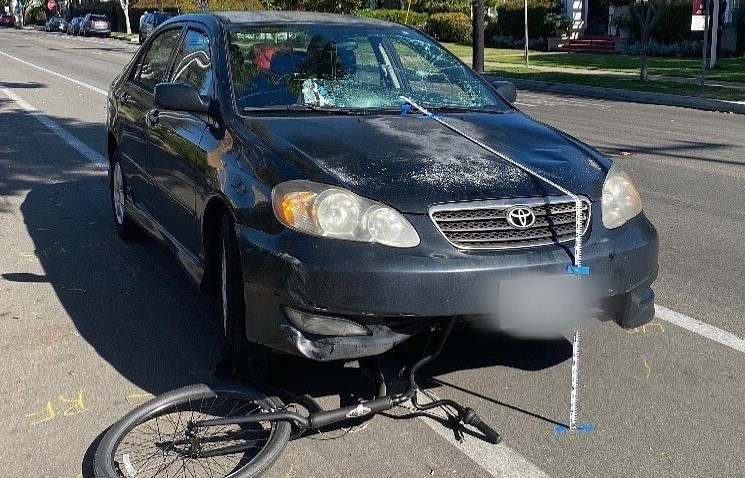 Lifeguards towed the whale from the shore in Point Loma to Fiesta Island, where the necropsy was performed. Researchers from the NMFS took samples of its blubber, blood, organs and barnacles.

Among other details revealed in the necropsy, researchers also learned that the fin whale was about 9-years-old.

Following the necropsy, Virgin Oceanic CEO Richard Branson paid to ship the whale back out to sea and sink it with four tons of steel. Prior to his sponsorship, lifeguards considered dumping the carcass in Miramar Landfill.

Branson said he hopes his company will be able to use remotely-operated underwater vehicles to capture images of the whale's decomposition over the next few years.