14 bands, art, zines, yoga and food round out the benefit show

When it comes to the everyday lives of musicians, mental health is the least discussed but perhaps most important issue.

Taking place at Ellis’ family-run Rancho Valhalla Nursery (1998 E Chase Ave., El Cajon, California 92020) on Saturday, July 29, the 2-10 p.m. all-ages festival showcases all kinds of SoundDiego TV veterans, from the Aquadolls to Splavender, Los Shadows and Elise Trouw -- so you know the music's gonna be good. To keep the major production running smoothly, there will be two stages with sound provided by Blowhole and Millhaus.

Join and share the event on social media to continue to raise awareness.

“The aim of the event is to create conversation and lessen stigmas surrounding mental health and suicide,” Ellis told SoundDiego over the phone. “We will have interactive art pieces, a booth with zines that focus on mental health, as well as the San Diego chapter of AFSP [The American Foundation for Suicide Prevention] who will be there to give information about suicide prevention and awareness. The proceeds will be donated to the AFSP San Diego chapter.”

Making the festival extra special is the fact that all of the local bands are playing for free, according to Ellis, demonstrating just how important raising mental health awareness is for young creatives.

Tickets for Be Well Fest are only $15 (buy them online here), and that’s money that will go toward saving lives while you’re enjoying the sounds of Southern California on a sunny summer Saturday afternoon in East County. 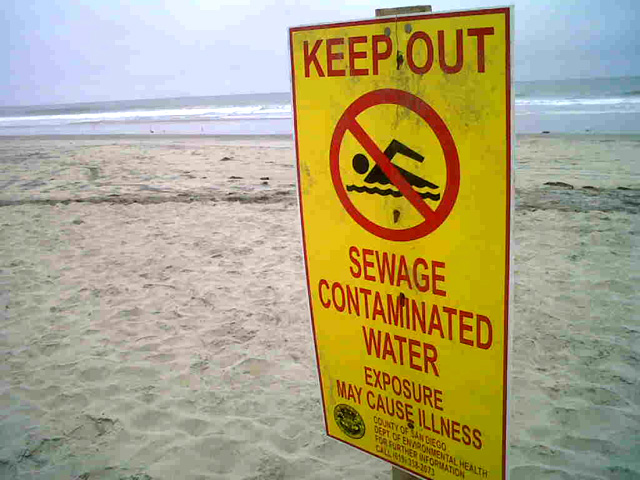 “Danny and I have been talking about throwing an event at his family's nursery for a long time. He's thrown a couple of events there in the past, and I'm always looking for new, unorthodox places to put on shows,” McWhinney told me over Facebook. “I'd been wanting to put on a good festival in San Diego for a long time, one that actually emphasized the vibrant all-ages scene that's developed over the past couple of years. Danny ended up approaching me about the idea of doing a show on July 29 to benefit the San Diego chapter of AFSP and to start a larger conversation about the role of mental health in our lives, and it seemed like an absolutely perfect fit.”

Hopefully, the festival expands and becomes an annual occasion. As for encouraging people to talk about mental health and to be well, let’s make that an everyday thing.

Join and share the event on social media to continue to raise awareness.