Gavin Long, 29, the suspect in a shooting that killed three Baton Rouge police officers and injured three others, was formerly a Marine sergeant assigned to Camp Pendleton, MCAS Miramar and the Marine Corps Training Depot, according to military records obtained by NBC News. He also served at the Marine base at 29 Palms.

During his service he received several awards, including the Marine Corps Good Conduct Medal and the Navy Unit Commendation Medal. 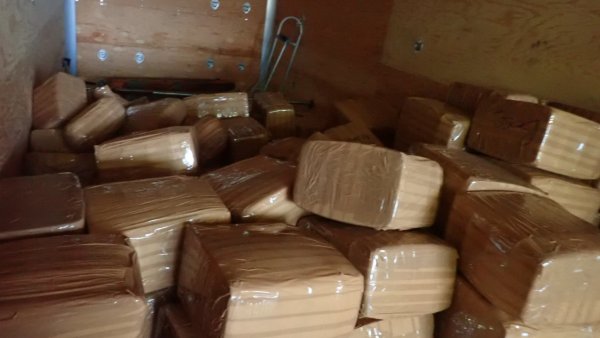 Long, believed to be the only shooter in what police are describing as an “ambush”, was killed by police during Sunday’s shootout.

The attack comes less than two weeks after the fatal shooting of Alton Sterling by police sparked protests in Baton Rouge.

The officers were responding to a call of shots fired when they were gunned down around 9 a.m. local time, said Baton Rouge Mayor Kip Holden.

Montrell Jackson, 32, Matthew Gerald, 41 — both of the Baton Rouge Police Department — and Brad Garafola 45, of the East Baton Rouge Sheriff's Office, were identified as the officers killed.