Convicted con man Barry Minkow has agreed to pay about $3.4 million in restitution

Convicted con man Barry Minkow has agreed to pay about $3.4 million in restitution to victims from whom he stolen money, while associated with a local church, his attorney told NBC 7.

Minkow’s attorney, Mark Adams said about $2.8 million of that amount will go directly to the church.

Adams said there was no hearing Monday on the restitution issue because the prosecution and defense had reached an agreement on the amount and terms of the restitution and filed it with the court.

Minkow has agreed to pay the IRS $251,000 in taxes owed, and will pay the San Diego Foundation $65,000 for funds it lost to his fraudulent act ivies.

Individual victims will be paid remainder of the restitution amount.

How much all of those victims will actually receive, and when they’ll get the money, is unknown: Minkow’s current release date from federal prison term is June, 2019. 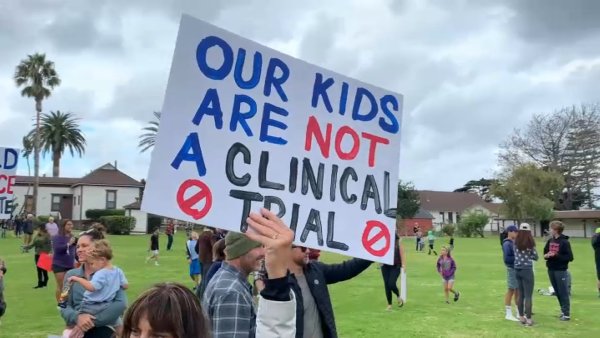 Should he work again after prison, a portion of his earnings will go to his victims, Adams explained.

While in prison, 50 percent of his prison earning, or $100 a year, whichever amount is greater, will go towards restitution.

At age 21, Minkow was the youngest person to take a company public and soon earned more than a million dollars in the deal.

However, ZZZZ Best Carpet Company turned out to be involved in a fraud scheme in which investors poured $100 million into fake fire and water restoration projects.

In 1988, Minkow was sentenced to 25 years in prison after being convicted of 57 fraud charges. He was released early in 1995.