A young woman is in grave condition after ramming her car into a rod iron fence in Barrio Logan, causing the vehicle to flip over.

The San Diego Police Department (SDPD) said the 19-year-old was traveling southbound on Harbor Drive at South 32nd Street at around 11:40 p.m. Wednesday when, for unknown reasons, she unsafely maneuvered her Toyota Corolla to the right and plowed into a fence. The car rolled over before coming to a halt.

Police said the driver, who was alone in her car, was rushed to a local hospital with life-threatening internal injuries. Her name was not released. 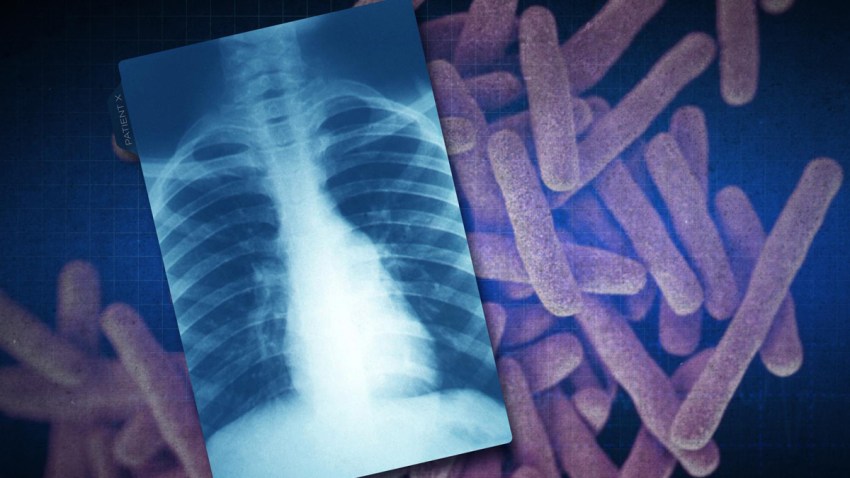 The crash is under investigation but police said the teenager was not driving under the influence. No one else was hurt.