Officials say they want to make the park’s historic buildings more energy efficient. They are seeking "Leadership in Energy and Environmental Design,” or LEED, certifications.

Three buildings are already LEED certified: The Reuben H. Fleet Science Center, the Natural History Museum and the WorldBeat Cultural Center. Officials plan to add seven more buildings to that list by 2015, bringing the total to 10. 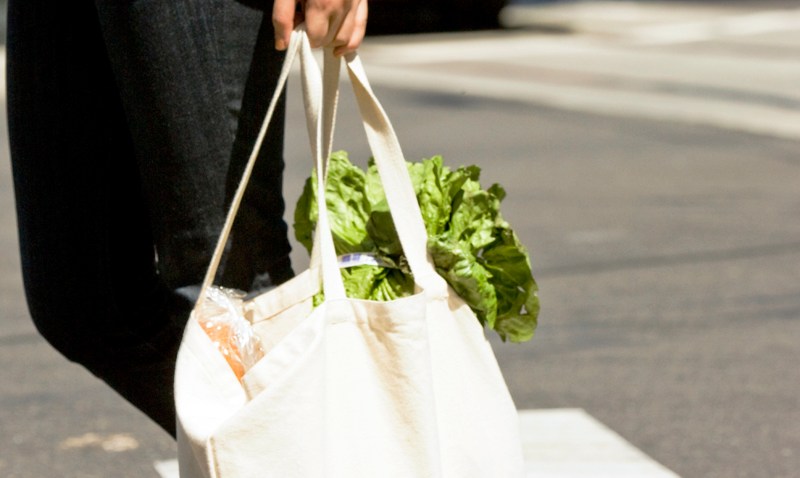 Multiple organizations are part of the project, including the city, the Balboa Park Cultural Partnership, the San Diego Green Building Council and San Diego Gas and Electric. Representatives from each were on hand for Wednesday’s announcement.

“The reality is projects like the ones we’re talking about today is really the legacy,” Interim Mayor Todd Gloria said. “People in 2115 are going to be grateful to us for what we have done.”

Besides sustainability, officials say seeking LEED certifications is also about saving money. So far, the program has saved Balboa Park $1 million in annual energy costs, according to Gloria’s office.