The group put together to plan the celebrations surrounding Balboa Park’s 2015 centennial is disbanding, handing the hefty project back to the City of San Diego, a co-chairman confirmed Tuesday.

Ben Clay, Chairman of the Balboa Park Celebration, Inc. (BPCI), told NBC 7 the group voted to disband amid complications. He said the group is now working with the City of San Diego and the Mayor’s office on the next steps in the process.

Just last Friday Clay discussed the current finances of the BPCI and its plan for the upcoming centennial celebration in an exclusive interview with NBC 7.

The group was given almost $3 million of public money to plan the extensive, year-long celebration of Balboa Park. However, last week, Clay said the non-profit group was downsizing its ambitious plan.

Instead of a $50 million, year-long gala, Clay said the group was planning smaller events costing much less cash. Clay also said the group’s bank account had dwindled to just $600,000 with little to show for it.

Mayor Kevin Faulconer criticized the non-profit for refusing to disclose detailed financial information. Clay gave NBC 7 a look at some of the numbers and promised the group would post certified financial documents in the next week.

The BPCI released an explanation on its decision to disband Tuesday evening, citing that the Balboa Park centennial would get a “fresh start” under the authority of the City of San Diego, new Mayor Kevin Faulconer and Council President Todd Gloria.

“Based upon that direction and with community input, BPCI developed plans for such an event, determined that it would cost tens of millions of dollars to accomplish, and sought corporate sponsors and private donations sufficient to do the job. We are grateful for the sponsors and donors who have made financial commitments, but there is not adequate private funding needed to carry out that program as envisioned,” BPCI co-chairs Ben and Nikki Clay said in a statement released Tuesday evening.

The BPCI said this decision “culminates months of conversation between BPCI and City leaders, during which BPCI presented scaled-down goals and program plans to reflect its projected funding.”

The BPCI said the transition of the project to the City of San Diego will include supporting Mayor Faulconer and his team “to ensure that the Centennial Celebration is an event worthy of San Diego." 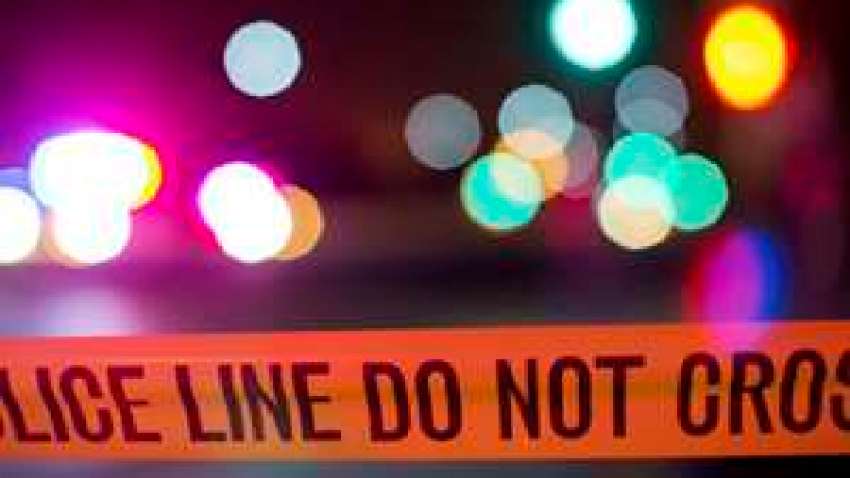 Mayor Faulconer and Gloria each released statements Tuesday night regarding the end of the BPCI.

“I’d like to thank the members of Balboa Park Celebration, Inc. for the time and effort they dedicated to this project. I know each and every one of them wanted nothing more than to honor San Diego’s crown jewel in the best way possible. I plan to work with Council President Todd Gloria, whose district includes Balboa Park, to move forward with a more practical and realistic celebration that recognizes the character and history of Balboa Park. This new celebration would focus on the existing cultural institutions within the park.”

Meanwhile, Gloria also offered support for bringing the centennial celebration planning back to the hands of the City:

“I am grateful for the work of Balboa Park Celebration, Inc. The board’s move today demonstrates its desire to do what is best for Balboa Park, and the City of San Diego will use BPCI’s efforts as a base of what may be possible to commemorate the 2015 centennial of the Panama-California Exposition. I look forward to working with Mayor Faulconer, City staff, the Park’s cultural institutions, and private sector partners to ensure Balboa Park serves our City and honors our history for another 100 years.”

Faulconer and Gloria said they expect to provide more details on the new celebration plans in the coming weeks.