The nonprofit civic committee charged with planning next year’s Centennial Celebration of Balboa Park started opening its books Friday and responded to reports of internal chaos and fundraising shortfalls.

NBC 7 got a look at the Balboa Park Celebration Inc.’s numbers, which will soon be made public on the group’s website.

The chairman revealed that the operation is cash-starved, based on “working numbers” from their auditors for the eight months ending on January 31.

As a result, plans for the celebration are being shrunk.

The celebration honors the anniversary of the 1915 Panama-Calfornia Exposition, during which the park made its worldwide debut.

The original vision for the centennial carried a potential price tag of $50 million, according to planners who were urged to “think big, think globally.” 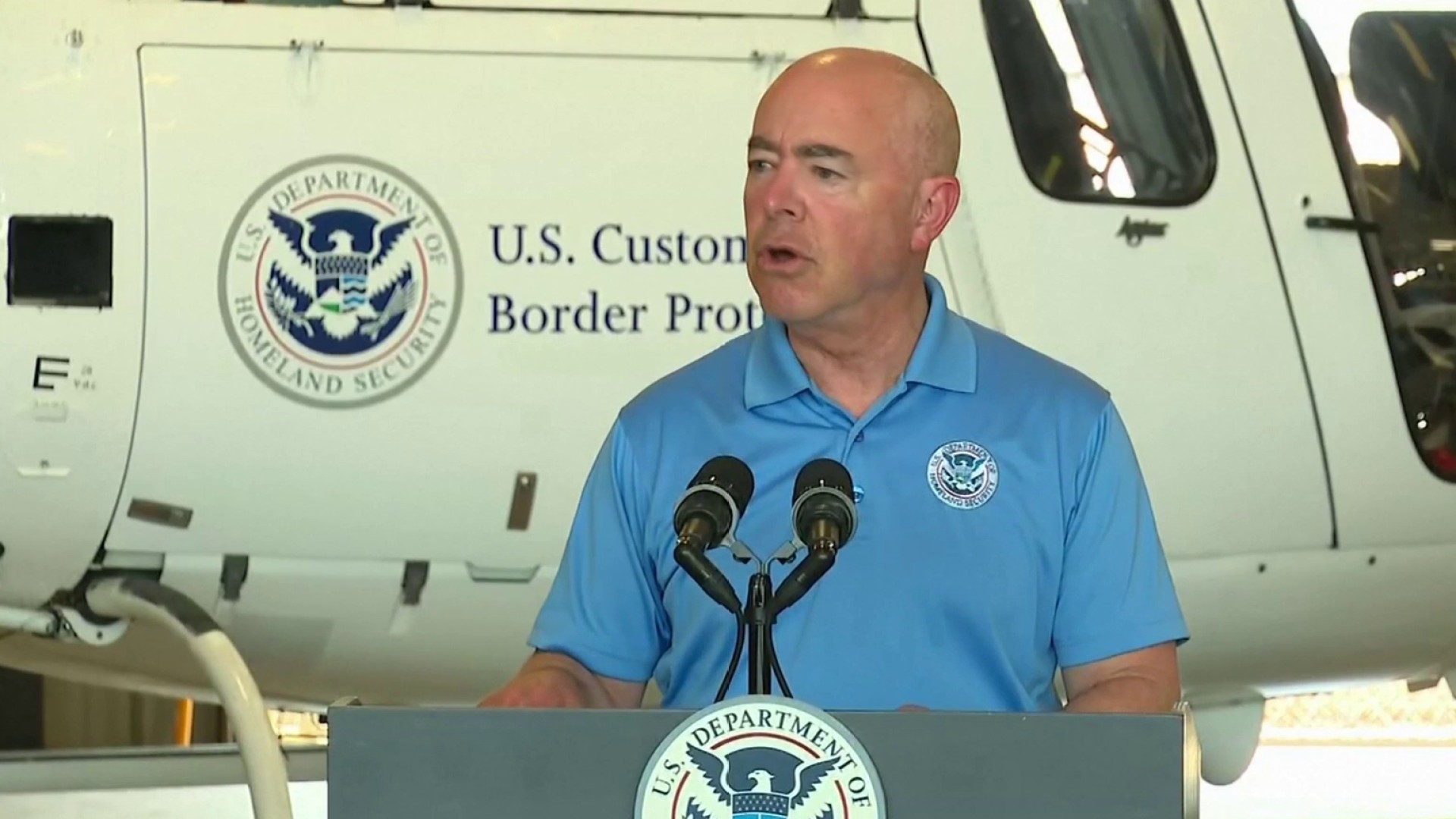 Mayorkas Tours Border to Prepare for Asylum Limits to End

Bike to Work 2 hours ago

The starting concept included a series of major productions to attract a global audience of visitors, as well as locals, but corporations and philanthropists wouldn’t back the $50 million sponsorship costs.

The latest production team has outlined backup plans ranging from $22 million to $2 million.

With assets and liabilities now balanced at under $600,000, the $2 million plan seems most do-able, planners said.

“I got beat about the head and shoulders from people saying, ‘Why are you commercializing our park?’ And I’m thinking, ‘Well, how are we going to pay for this thing?’” said Clay. “If I can’t get sponsors to put stuff in and fund this, we’re dead. Well, without any money, that’s where we are.”

Open government advocate Donna Frye said an earlier reality check and outside input might have saved time and overhead expense, which are largely covered by public funding.

“It’s not just a vision that belongs to a small group of people meeting in secret and not telling people how their money is spent,” said Frye. “Balboa Park belongs to the public. It belongs to everyone in San Diego.”

The Centennial Committee said they’ve made a wide outreach to park stakeholders and communities of interest in San Diego, throughout the U.S. and abroad.

They plan to post the latest, certified financial details on their website within the next week or so, though they maintain that it’s not required to make the disclosure under the California Public Records Act.