You can hear Bri Escobar’s proud, playful voice celebrating her daughter's accomplishment, on cell phone video, as she sits up on the couch at home just two weeks ago.

But now her bundle of joy, 4-month-old Sadie, is barely moving. She’s at Rady Children's hospital suffering from Infant Botulism – a rare illness that causes paralysis.

“I was worried at first it was affecting her brain because it’s like paralyzing her,” Escobar said. “It doesn’t affect her brain, just her muscles.” 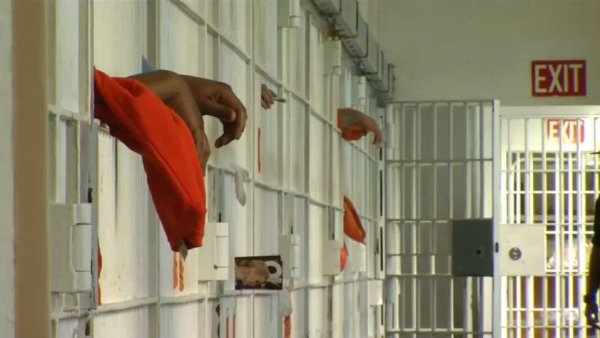 Escobar said at her daughter’s worst point, she could only open her eyes.

“It was really scary definitely scary," she explained.

Botulism is so rare the Centers for Disease Control and Prevention note only approximately 145 cases are reported yearly – 65% of those are infant botulism.

Here in San Diego, the county's latest stats show 3 cases from 2009-2013. While people are familiar with honey containing the bacteria for infant botulism, Bri was surprised to find her daughter may have contracted the bacteria when her father unknowingly brought dirt home from his construction job.

“Spores grow in the ground and when a baby under 6 months inhales or ingest it their intestines are like a good area for that botulism toxin to grow,” Escobar explained.

She’s not a doctor, but after a week at Rady Children’s Hospital, she's had to learn a lot about what's ailing her daughter.

She said her daughter is slowly starting to regain the movement she lost a week ago and getting her personality back.

“We’re very excited to get our happy, silly, baby back,” she told NBC7.