The average price of a gallon of self-serve regular gasoline in San Diego County rose Thursday for the 13th consecutive day after dropping 76 times in the previous 79 days, increasing three-tenths of a cent to $5.384.

The average price has increased 16.2 cents over the past 13 days, including 1.2 cents Wednesday, according to figures from the AAA and the Oil Price Information Service. It is 8.9 cents more than one week ago, 3.3 cents higher than one month ago and $1.038 greater than one year ago. 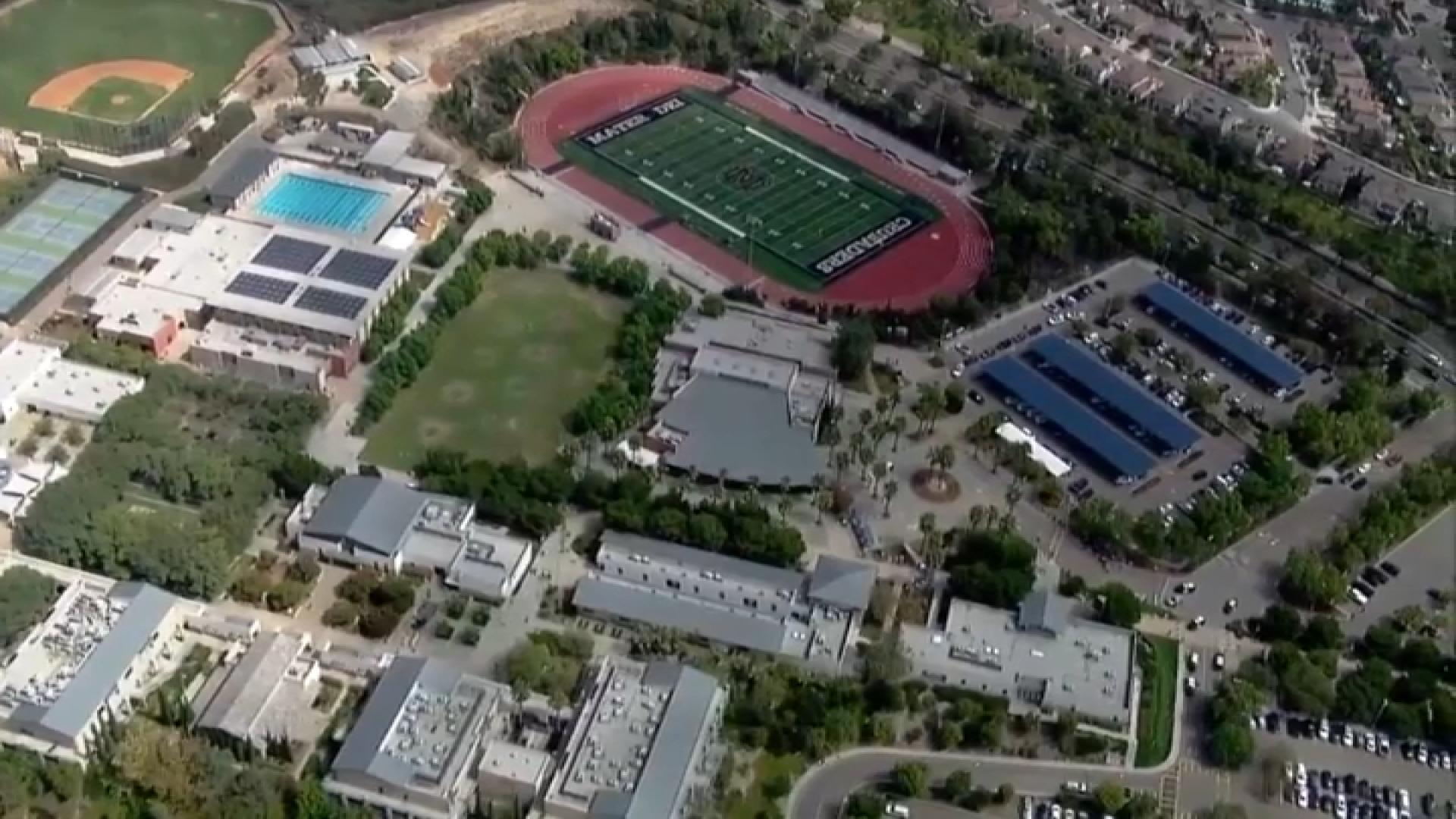 The national average price is 5.3 cents less than one week ago and 25.8 cents lower than one month ago, but 51.5 cents more than one year ago.