A woman who claims she was seuxally assaulted by San Diego Police Officer Chris Hays has filed a claim against the officer and is now sharing her story through her attorney.

Attorney Brian Watkins said the incident happened last October, when Hays offered to give his client a ride home.

“As she was exiting the police car and walking into her home, the officer said, ‘oh, I forgot to frisk you,’” Watkins said. 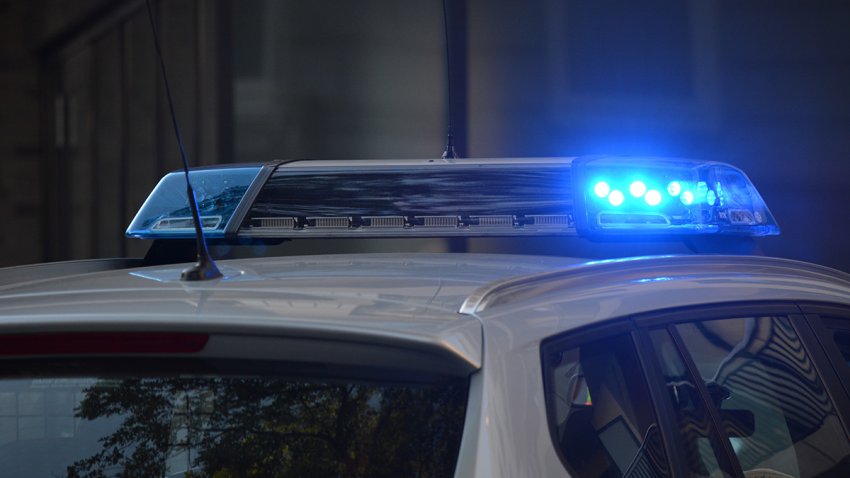 Grim List of Deaths at Police Hands Grows Even After Verdict

According to Watkins, Hays told the woman he had to frisk her as part of his job and led her to a secluded area.

“His frisking her basically involved him touching both of her breasts with both of his hands. He then caressed her crotch, caressed her buttocks and then grabbed her wrist and put her hand on his crotch,” Watkins said.

On Sunday, Hays was arrested and booked into jail on false imprisonment and sexual battery charges. Seven women have come forward and accused the officer of sexual misconduct.

Watkins told NBC 7 his client was too afraid to come forward until she heard about Hays on the news. The attorney said that detectives even contacted her about the alleged incident, but she still did not report it.

“She’s in a very terrifying situation for a woman,” Watkins said. “This is a situation where she’s up against a police officer who A, is an authority figure, and B, most importantly, has inherent credibility.”

Watkins said Hays had arrested his client in the past and thinks he may have targeted women that “lack credibility.”

Watkins said he and his client are now filing a lawsuit against the City of San Diego for damages.

Making a detailed statement without the benefit of the facts is neither prudent nor conducive to the fair and effective administration of justice. I am confident that most intelligent people reasonably understand that accusations are not evidence, regardless of how salacious the accusations might be.

Hays is expected to be arraigned Tuesday.