Workers gathered in front of the AT&T store in Escondido, calling for a change to a new policy they say would leave them jobless after using eight of their sick days.

The new policy, which they say took effect Friday, says that if workers use eight sick days they will be fired, according to the Communication Workers of America.

The employees held an informational picket, saying the new sick policy is not fair. Workers said their sicks days would be based not on the calendar year. Instead, the year would start on the first day an employee calls out sick. That means if an employee calls out on May 1 and use eight days between now and May 1, 2016, they would be fired. 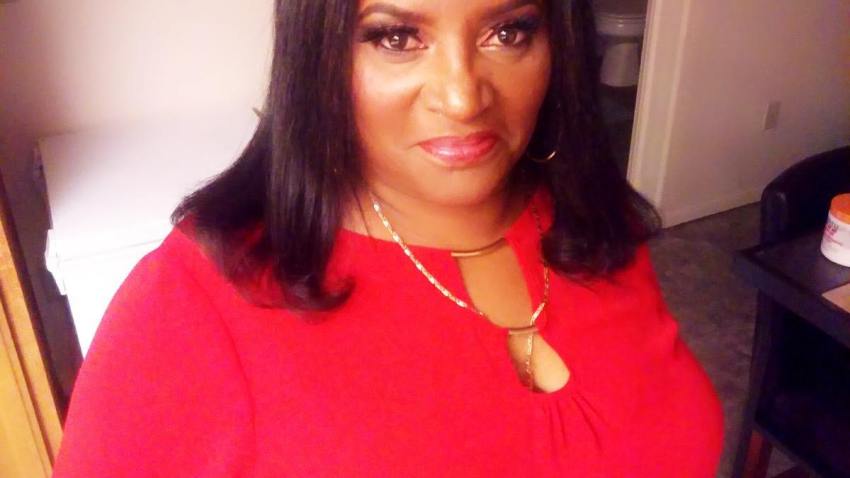 “Unfortunately, we're not robots. We have things we need to care of at home and we do get sick and things do happen to us. We need to be able to have the time to heal and come to work and be productive,” said Art Gonzalez, President, CWA 9511.

Workers picketing said the company has not been willing to negotiate with the union. They said they are asking the company to meet them at the bargaining table to create a sick plan that would be realistic and allow for a work-life balance.

"We would love for the company to go back and do the right thing and go back and bargain this and negotiate with CWA the way they should be doing it,” said Gina Blea, Vice President, CWA 9511.

NBC 7 reached out to AT&T and a spokeswoman told NBC 7 the attendance policy only concerns an unexcused absence and does not affect the amount of paid illnesses.

“AT&T provides its employees with excellent middle class careers, with wages and benefits that are among the best in the country. As specified in our labor contracts negotiated with the CWA, that includes paid sick time, vacation, and holidays -- and that’s not changing. We’re adjusting our attendance policy to bring retail employees into alignment with the attendance policy that has been in place in Mobility call centers for three years. The attendance policy concerns only unexcused absences and does not affect the amount of paid illness time our employees get. Our employees have a variety of options available for time off, including short- and long-term disability, FMLA time and other leaves of absence, in addition to the company’s generous vacation and holiday policies. Unexcused absences should be an infrequent occurrence,” the company said in a statement.

The union says this protest is not a one-time deal and said they plan on putting pressure on the company and will protest again.