A San Diego man who pleaded guilty to kidnapping and robbery in a series of attacks last year asked a judge for probation instead of a life sentence in a downtown courtroom Tuesday.

David Tonn, 28, pleaded guilty to kidnapping for robbery and cried in court as he asked for leniency at his sentencing hearing.

“I’m sorry for the pain and suffering for the victims and her family,’ Tonn told the judge. “Sorry for being a bad example for my son.” 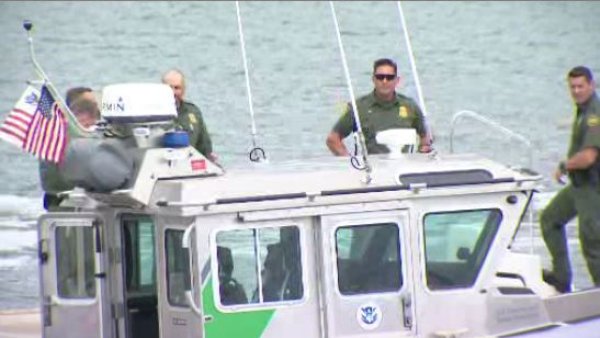 Tonn and co-defendant Kha Sok both admitted to their role in a 2015 crime spree. The pair stole women's purses or kidnapped victims and forced them to with withdraw cash from multiple ATMs.

One woman described how she was tied up for 45 minutes to an hour when she was kidnapped near a Lemon Grove pharmacy on November 30, 2015.

The victim was walking to her car when two men grabbed her and physically forced her into their vehicle, according to police. They drove her to multiple bank ATMs where they forced her to withdraw cash. After taking her money, the men left the woman near the intersection of 54th Street and El Cajon Boulevard.

“He said, ‘I should go see your husband’ and I say ‘No, no please don't do that,’” the victim said in a videotaped statement. “I was scared they would come to my house.”

The two men stole hundreds of dollars, a ring and a necklace that was a wedding gift, the victim told the court.

Tonn’s defense attorney told the judge his client had no history of violence and simply the driver. He said his client was redeemable and should be considered for probation instead of a life sentence.

The prosecutor argued Tonn made the decision to participate in the crime.

“This crime wouldn’t have happened because Sok couldn’t commit the crime alone,” she said.

In the end, Judge Laura Halgren ruled against probation, saying that Tonn appeared to be genuine in his remorse but could have stopped the crime spree at any time.

Tonn will serve a life sentence with the possibility of parole. He'll be eligible for release in six years.