"We fully expect and know that we will get more cases, and yes, we will have deaths," San Diego County's public health officer said

NOTE: On March 13, county health officials announced additional presumptive positive cases of COVID-19 in the region. For the most up to date information on the coronavirus cases in San Diego County, click here.

Six more people in San Diego County have tested presumptive positive for COVID-19, the disease caused by the novel coronavirus labeled a pandemic by the World Health Organization this week.

As of Thursday, San Diego County has a total of seven people who have tested positive for COVID-19, including one that may be the county's first case of community spread because of the patient's lack of travel to foreign countries, though the case remains under investigation.

“With these new positive cases, the evidence is pointing to the very likely reality that we have community spread here in San Diego County,” County Supervisor Nathan Fletcher said. “This changes both our posture and also accelerates our action.”

Part of that action was a legally-enforceable public health order that banned all gatherings of 250 people or more in San Diego County. The order, which follows one issued by Gov. Gavin Newsom for the state on Wednesday, will be in effect through the month of March, according to Supervisor Fletcher.

In response to the order, UC San San Diego Health decided to prohibit all visitors until further notice. Exemption requests can be made at individual facilities.

The San Diego County Sheriff's Department is tasked with enforcing the county order, and deputies can cite anyone who refuses to comply after they have been given a reasonable opportunity to do so.

An advisory was also issued urging senior citizens 65 or older and anyone with underlying chronic illnesses to prioritize staying at home, avoid travel and avoid mass gatherings.

"We know that this virus is particularly impactful for our senior citizens and those with underlying chronic health conditions, and we are asking those individuals to go above and beyond the establish public health advisories," Fletcher said.

The risk to healthy young adults remains low, Fletcher said, though they were at risk of spreading the disease to the more vulnerable population.

Details about the new coronavirus cases and the efforts to control the virus' spread were provided at a press conference attended by a rare combination of local leaders, including San Diego County health officials, the County Board of Supervisors, the mayors of several municipalities and the head of the county's largest school district.

Of the cases in San Diego County, two patients were in their 70s. The other cases include:

“Yes, we are announcing today that we now have evidence of very likely community-based transmission. But it is not widespread and we hope and believe that it is in the early phase of that process,” Dr. Nick Yphantides said.

Twenty-five people are being tested for the disease and awaiting results, according to data from the HHSA

County health and political leaders provided an update on the novel coronavirus outbreak.

The first travel-related COVID-19 case was confirmed by HHSA on Monday; a woman in her 50s who had recently traveled overseas became sick enough to be admitted to a local hospital.

Although the tests were positive in San Diego County, the cases are presumptive until the CDC confirms the results.

Meanwhile, hundreds of evacuees from a virus-affected cruise ship docked in Oakland, California, were being quarantined at Marine Corps Air Station Miramar for two weeks due to their potential exposure to about two dozen people with COVID-19.

County Public Health Officer Dr. Wilma Wooten said that four planes with about 433 evacuees to MCAS Miramar. The county HHSA would help monitor those individuals for signs of the novel coronavirus and at least one of those evacuees had already tested positive.

Mayor Kevin Faulconer declared a State of Emergency for the city of San Diego.

San Diego Mayor Kevin Faulconer issued a State of Emergency Thursday for the largest city in the county.

At least four people in the state have died from the virus and 198 people have been tested positive by the CDC. No deaths have been reported in San Diego County. 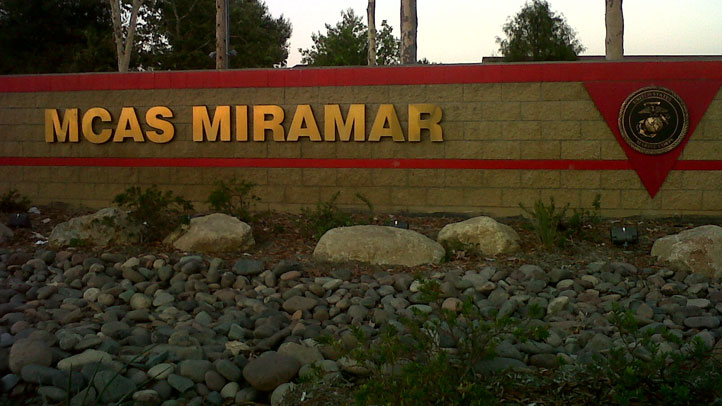 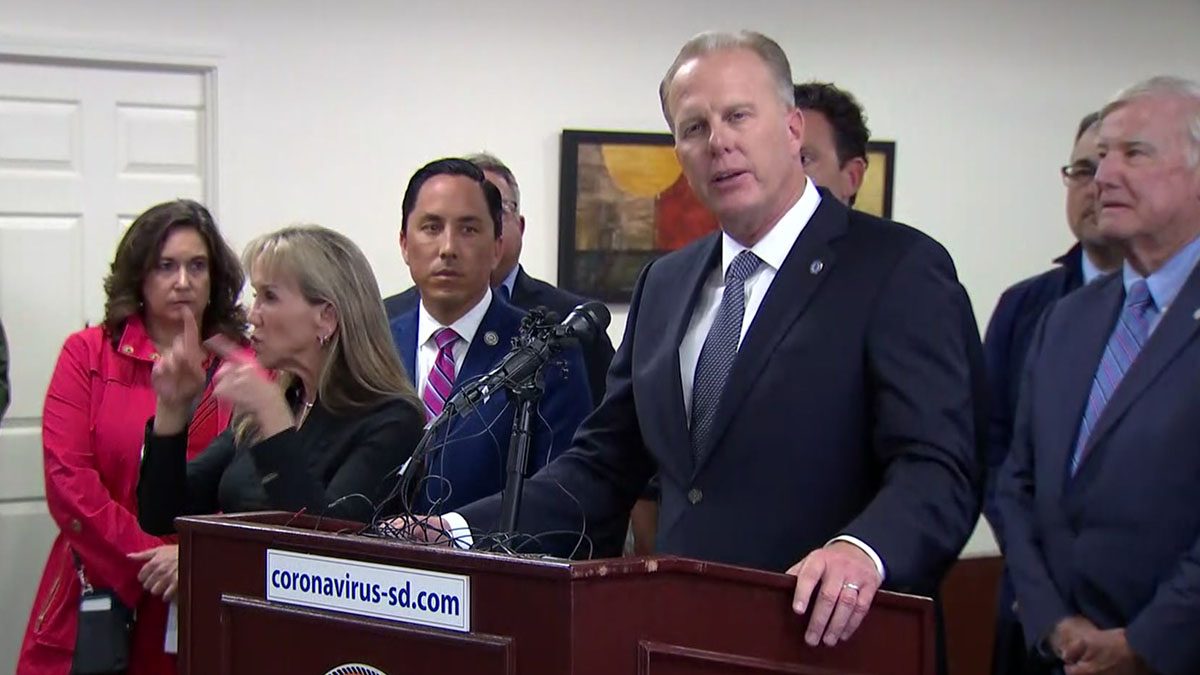 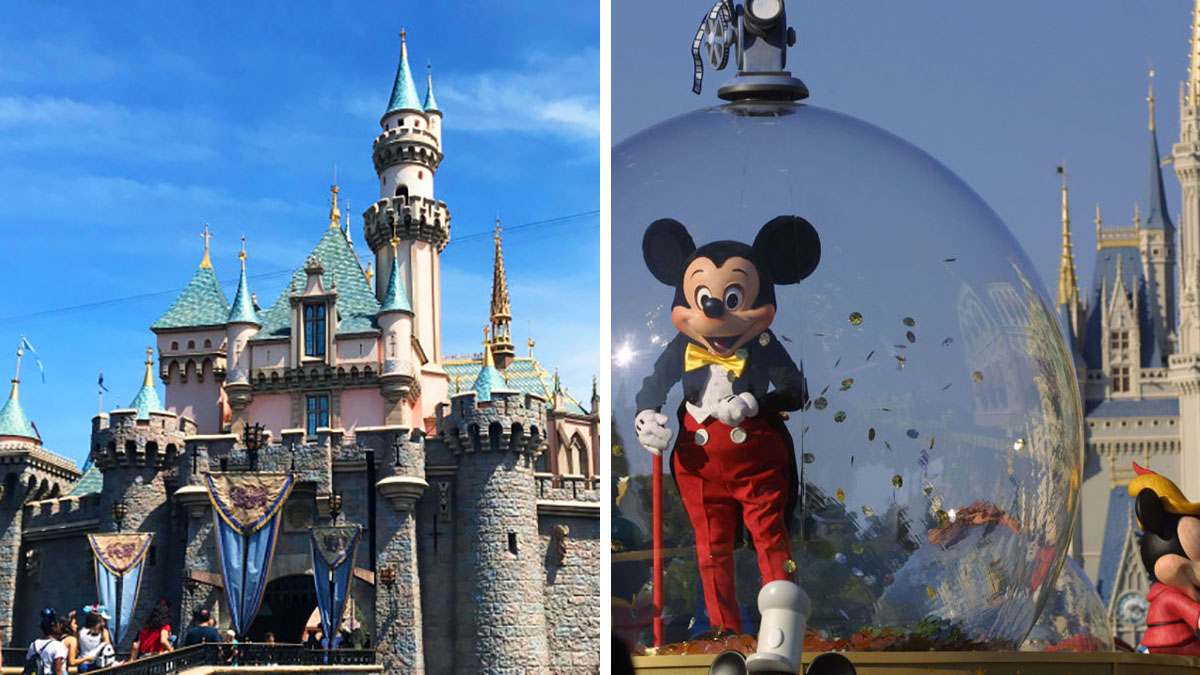