Jessica Meir, a NASA astronaut, takes pictures of the Earth as she travels outer space

It’s no secret that NASA astronaut Jessica Meir is currently in space! Meir, who is active on social media, gives us a peek into her journey.

In her recent Twitter posts, Meir gazes down at the site where she worked on her Scripps Institution of Oceanography studies of elephant seals in collaboration with the University of California Santa Cruz (UCSC) and Hopkins Marine Station.

Seen in the photo are aerial shots of the Monterrey Peninsula and Santa Cruz.

Meir’s other posts include her journey and view of different cities around the world including China, France, and Australia.

Last month, Meir video called a room with 150 middle school students at the San Diego Scripps Institution of Oceanography. She spoke about her love for science and what inspired her to become an astronaut.

She first arrived at the International Space Station in September 2019 and made history as part of the first all-female spacewalk.

Meir received her Ph.D. in marine biology from Scripps in 2009. 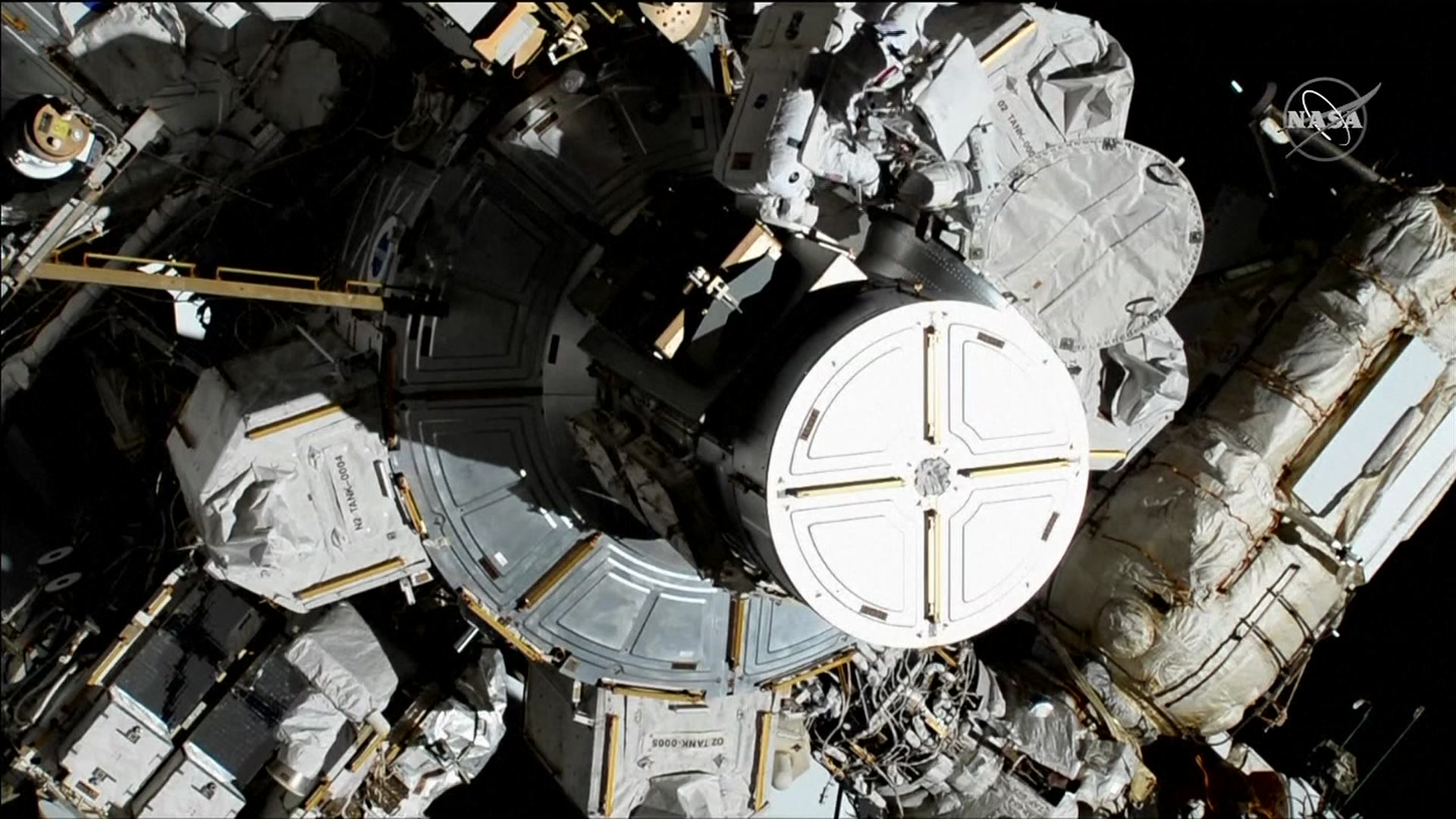 Editor's note: A previous version of this story said Meir's photos were shots of La Jolla. NBC 7 regrets the error.