Arrest Made in Vista Hit-and-Run That Hospitalized Boy

With the guidance of a tip, deputies located the suspect vehicle in Oceanside and arrested the registered owner

An arrest has been in Oceanside in connection to the hit-and-run of a 12-year-old boy in Vista, according to the San Diego County Sheriff’s Department.

Thanks to the guidance of a tip, the sheriff’s department responded to the 3500 block of Windrift Way shortly before 5:30 p.m. Wednesday. There, deputies found a white 2016 Toyota Corolla that was consistent with the damage that authorities said the suspect vehicle should have.

Deputies told NBC 7's Bridget Naso they are looking for a white sedan in connection with the hit-and-run. 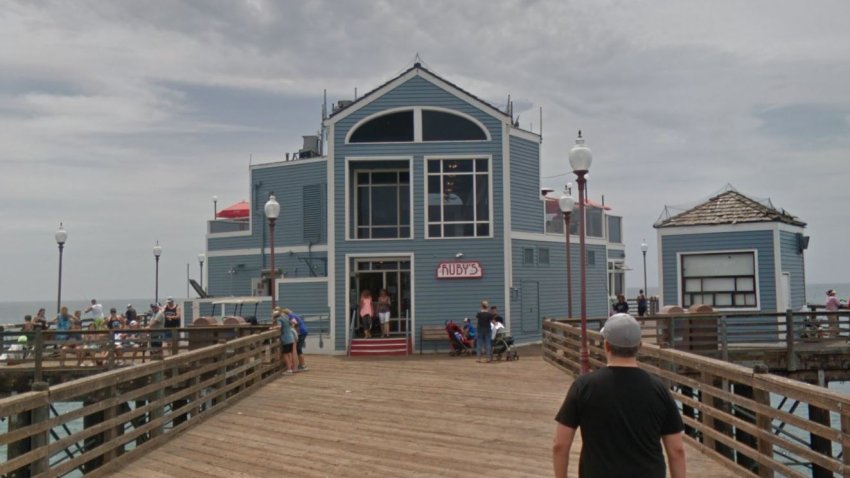 Officers contacted the registered owner of the car, 28-year-old Braden Kevin Tanner, who made a statement and was determined to be the driver in the hit-and-run, SDSO said.

Tanner was arrested and faces a felony hit-and-run charge, according to the sheriff’s department. He has since been released on $50,000 bond.

The hit-and-run was reported Tuesday evening when the child was struck by a car with such force that he was thrown into nearby bushes. He suffered injuries to his right leg and cuts to his face as a result, and was taken to Rady Children’s Hospital as a precaution.