Ten years ago, Officer Dan Bessant was shot and killed by documented gang members seeking "respect" for shooting at police

Oceanside Police officials have made an arrest in the death of an Oceanside police officer who was shot and killed in the line of duty ten years ago.

On December 20, 2006, 25-year-old police Officer Dan Bessant was killed while responding to help another officer on a traffic stop at Arthur Avenue and Gold Drive in Oceanside.

On Thursday, Oceanside Police officials announced they arrested Jose Compre, 26, of Oceanside, for the 2006 homicide. 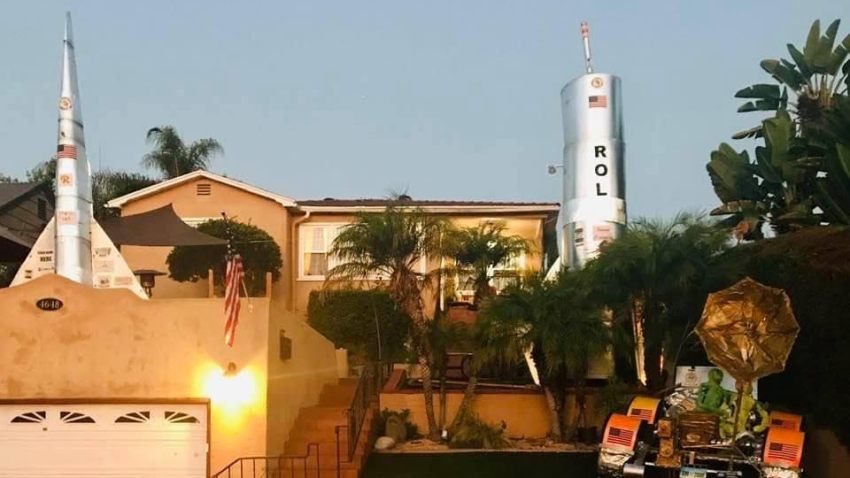 After the homicide, two teenagers were arrested for the crime. Authorities concluded the killing was done for no other reason than it presented a chance for the documented gang members to gain respect, however warped, for shooting at police.

Meki Gaono and Penifoti Teaotui were both sentenced to life in prison without the possibility of parole.

At the time, Compre was also arrested, but at the preliminary hearing in 2008, charges against him were dropped.

Bessant's father said in a statement he was relieved to finally see this day come.

"I am relieved this day has come. I am thankful to Oceanside police and the District Attorney's Office especially Tom Manning. They never have forgotten. They never stopped pursuing justice," read the statement.

A friend of the fallen officer told NBC 7 that over the years, he had a lot of questions about why Compre had not been put behind bars. But he added that the arrest gave him new hope.

"Today, finding out, getting that text message and sitting there and realizing the cops hadn't quit on us, hadn't stopped," Brock Beeson said, adding that he was grateful for the work investigators put in.

"It's not going to bring Dan back by any means, but what it will do is allow more healing," Beeson said.

No further information was available. Authorities plan to reveal more at a press conference next week after the suspect's arraignment.