US Army Specialist Chase Simmons Laid to Rest in Ramona

It was a somber morning Saturday for the friends and family of U.S. Army Specialist Chase Simmons, who was laid to rest in Ramona.

Simmons, 23, suffered major injuries from a gruesome accident in December of 2015, when Simmons’ car collided with a semi-truck on State Route 67. He took the full impact of the crash to his head.

Simmons was home visiting from working in Seoul, South Korea. He was an Army behavior specialist who worked with soldiers suffering from PTSD.

His mother, Vicki Simmons, recalled how her son's death happened in the middle of his holiday leave.

Emotions turned quickly - from the joy of celebrating the holidays with her son to rushing by his side at the hospital.

“You get really excited. You want family time, you want to enjoy every second of every day,” she told NBC 7.

Vicki Simmons said she was on Facebook when she first saw reports of the crash on SR-67. 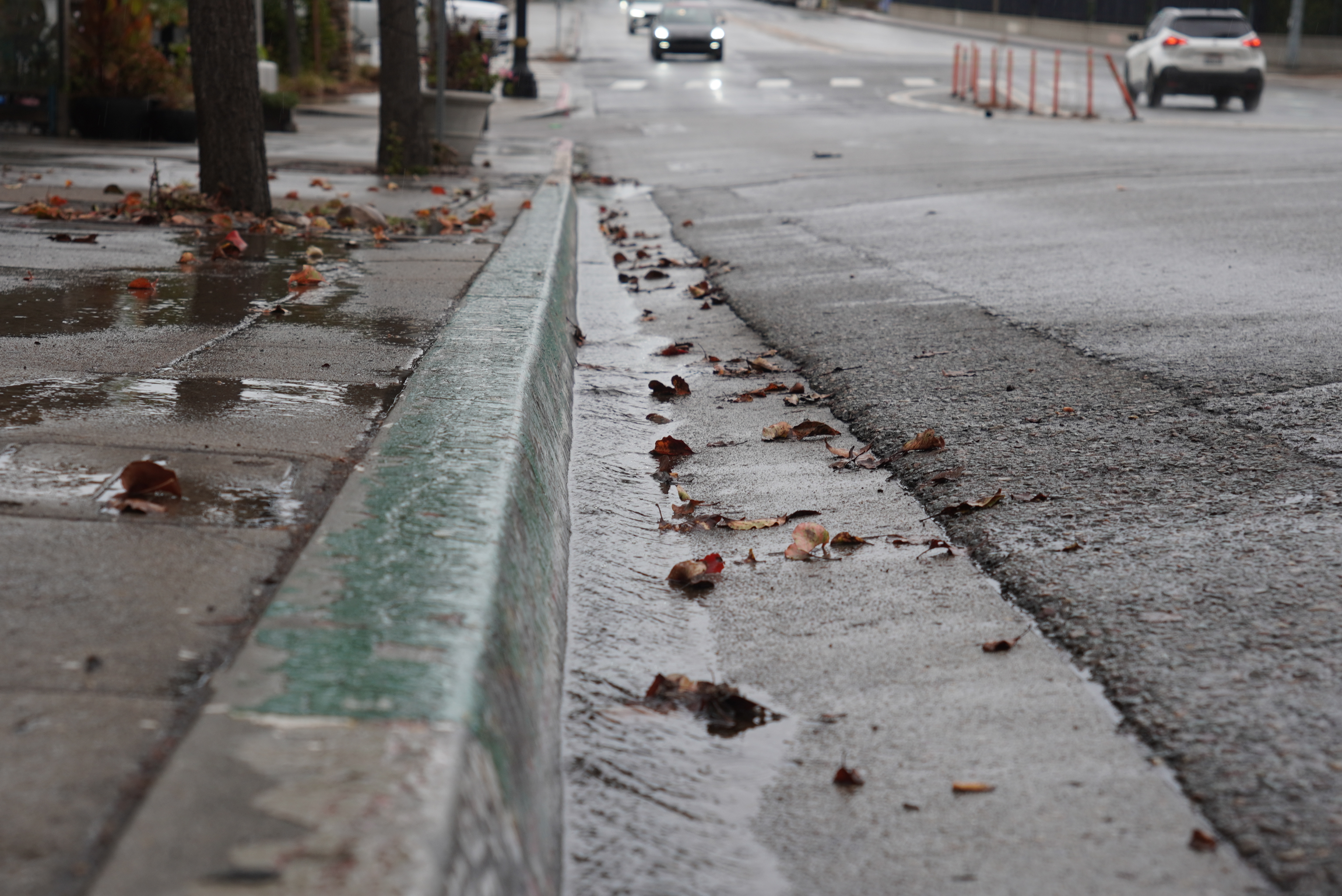 “I was calling him and texting him to tell him not to drive home on the 67 because I knew he would get caught up in it,” she said.

Vicki Simmons then recalled getting the phone call that every parent fears.

“A woman called my phone and I didn’t know who she was so I didn’t respond. Then, Chase’s [picture] came up on my phone. I knew it was him. The same woman used Chase’s phone to call me,” she said. "That’s the ultimate, worst phone call you could ever get in your life.”

Simmons was transported to the hospital where doctors told the family he would only have 48 hours to live. That’s when his mother said she put her foot down and prepared to fight for her son’s life.

“I’m a fighter, his dad is a fighter, and we’re fighting. We fought for a year and two months to get him back on his feet,” she says. “I got another year with my son. I was by his bedside almost every day – never left his side.”

While Simmons’ bodily injuries were healing, his brain was deteriorating. He died March 2.

The loss of Chase Simmons was deeply felt by the San Diego community, who supported and prayed for him during his recovery.

His memory will live on through the lives he impacted. According to his mother, there were many.

“He was just one of those guys who didn’t follow a crowd, he liked everybody and he was nice to everybody. He accepted everybody, and just his heart weighed everything,” Vicki Simmons told NBC 7.

“The part of him that always wanted to serve, protect, and care for other people was one of the most amazing things that I loved about my son. I’m very honored to call him mine,” she said.