Forty minutes into the incident, gun shots were heard from inside the apartment building

After shots were fired inside a downtown apartment building Wednesday, a man was found dead inside one of the units, San Diego police said.

The man was inside an apartment in the 900-block of Broadway threatening to harm himself and others, police said.

The suspect could be seen standing in a window on an upper level of the apartment building, officials said. He was identified by police as a man in his 50s.

Officers attempted to make contact but they say the man was not responsive. Officials say he was acting despondent and agitated during the standoff.

Armed officers were positioned behind patrol cars in the middle of the street outside the corner where a popular lunchtime spot, Hodad's, is located.

Approximately 40 minutes into the incident, multiple gunshots were heard from inside the apartment building. 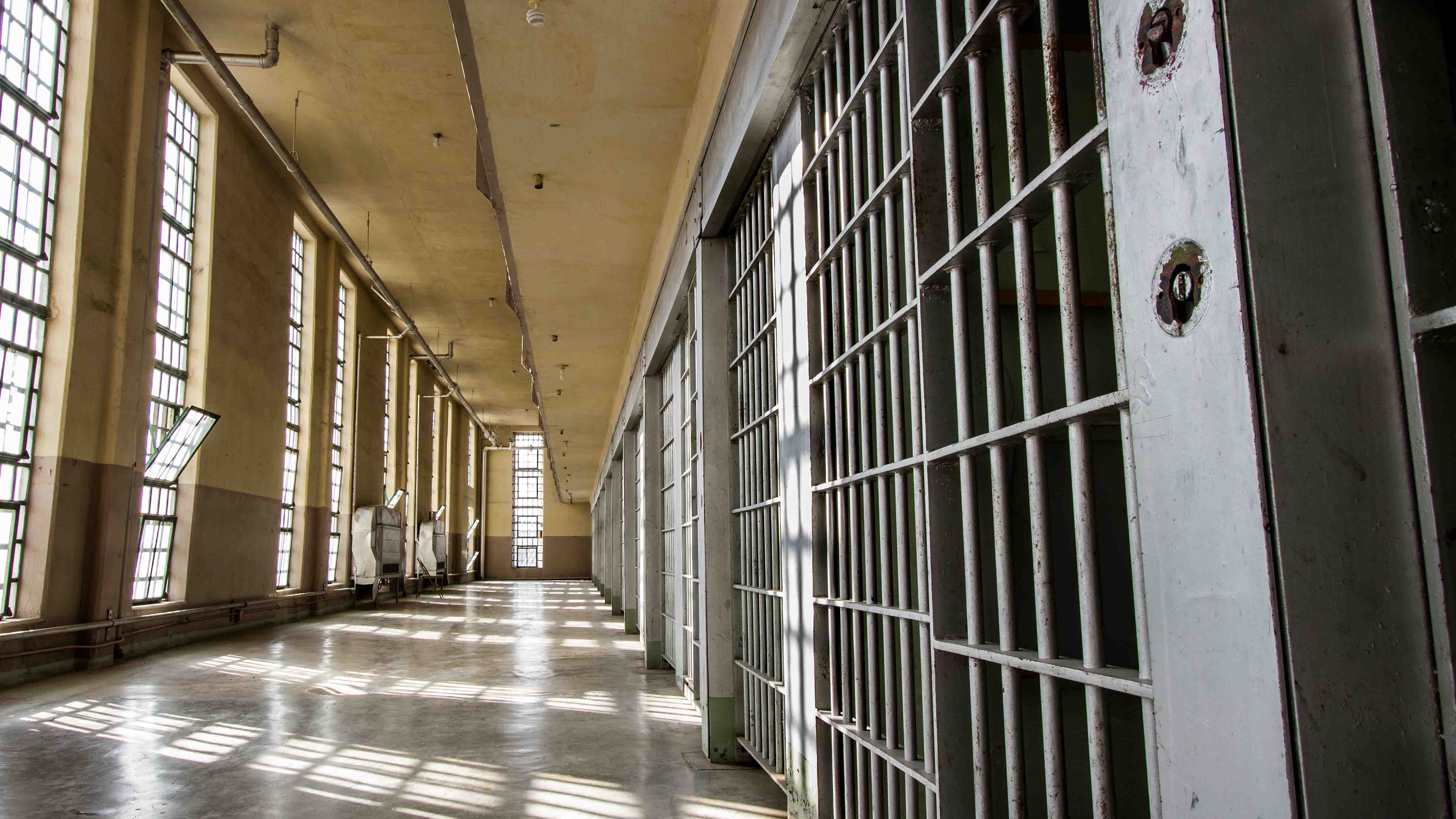 About an hour later, officers said they entered the unit and found the man "down." Medics determined the man was dead, according to police officials.

San Diego police homicide investigators said an officer positioned outside the building saw the suspect raise his rifle and allegedly point it toward officers.

That's when an officer opened fire, fatally striking the suspect. The 62-year-old was pronounced dead at the scene a short time later.

The suspect did not fire his weapon, officials said.

No one else was injured.

Police have not yet identified the suspect or the officer involved in the shooting. Officials did say the officer is a 22-year veteran of the San Diego Police Department.

Parents of San Diego High School students were informed of the standoff. There was no lockdown at the school, officials told NBC 7.

At least 120 construction workers were evacuated from the building next door.