Those who prefer warmer conditions can find comfort in next week's forecast, which is expected to include increased temperatures

May gray seems to have arrived early for San Diego County.

Low-hanging clouds made for another chilly start to the day on Friday as the possibility for a wet morning commute returned for the coast and inland valleys.

“We have a little bit of a patchy drizzle possibly again, similar to yesterday,” Meteorologist Sheena Parveen said in her forecast. 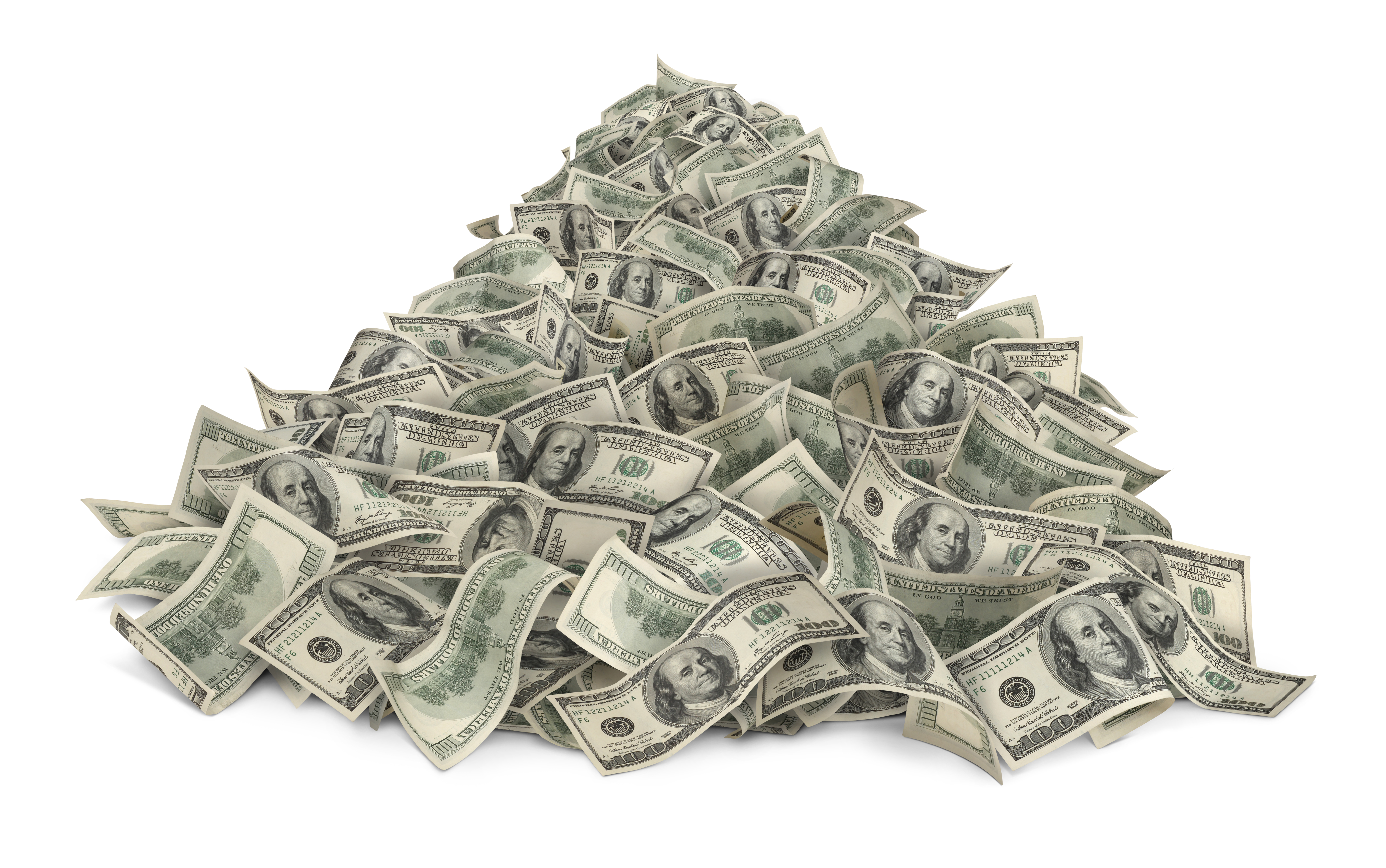 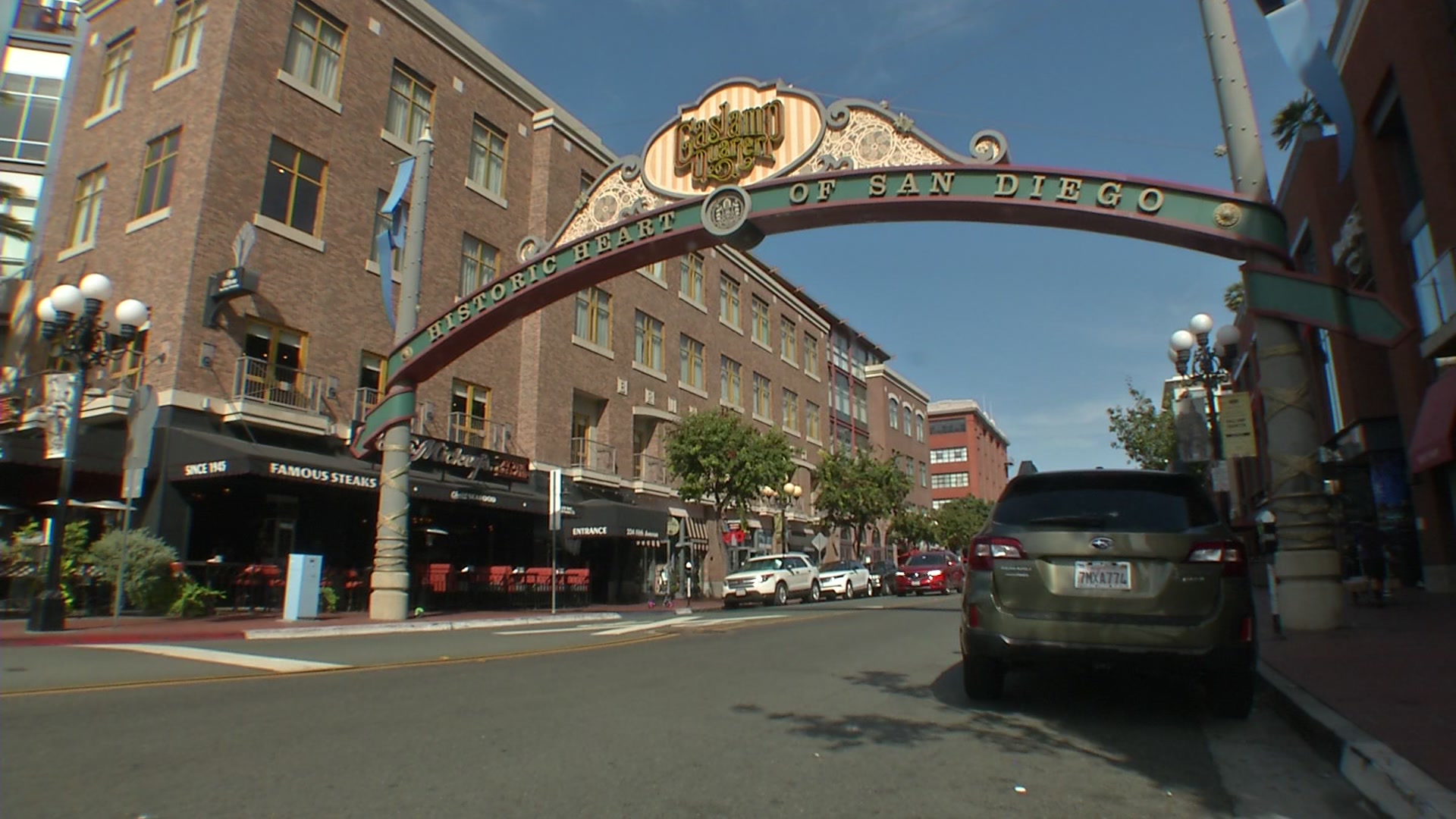 A marine layer resting over the coast and inland communities made for a cool start to the first of April. Unlike yesterday, however, Friday’s clouds may be less stubborn.

“This afternoon, I think that some areas will have an easier time seeing some gradual clearing,” Parveen said.

By late Friday morning, clouds cleared for several communities to reveal that famous San Diego sunshine. It may not last all day, however, with Parveen warning that clouds may return in the evening.

The weekend will remain cool but will be followed by a warm-up later next week. Those increased temps may even bring a chance for the return of Santa Ana winds.

Friday’s forecast includes temperatures that are as followed: