Apple is working on an iPhone with replaceable lenses for an improved photographic experience, according to a filing from the U.S. Patent and Trademark Office.

Details of the invention, called "Back Panel for a Portable Electronic Device with Different Camera Lens Options," gave pictures of an iPhone-like device and camera in the top-left corner, according to AppleInsider. It also details how users could swap out a lens for optical zoom, such as digital single reflex cameras do.

Currently iPhones only come with one lens and essentially one kind of camera. Allowing a user to replace a lens to take different kinds of photos could make the iPhone a much better camera than most on the market. 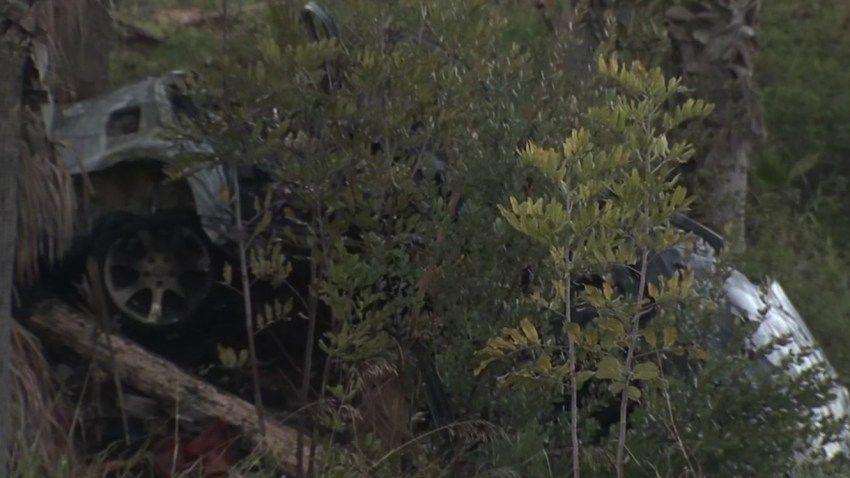 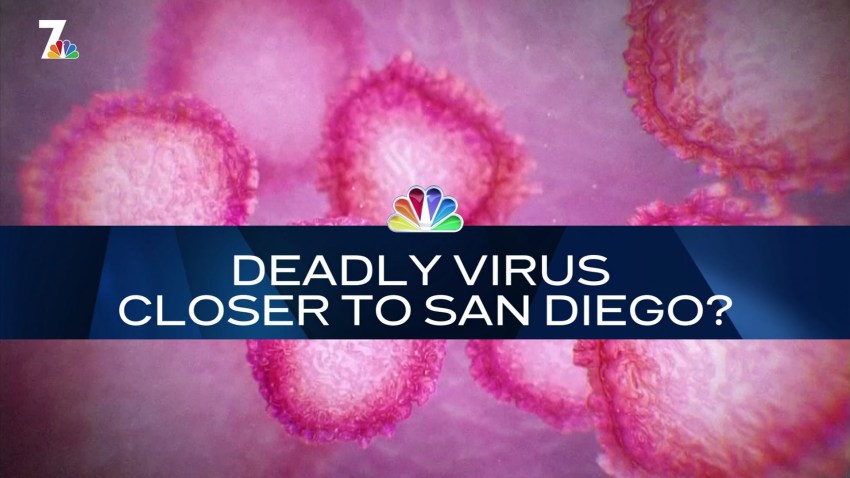 "In another potential use, the optical component on an iPhone would feature a close-up lens that would reduce the focal distance and allow for extreme close-up photography," AppleInsider reported.
The patent makes sense. If Apple wants to continue to make its iPhone a must-have, it will have to give it new abilities that make other electronic devices obsolete. Although Apple doesn't manufacture any digital cameras, it looks like it plans to take over that market.
0