Several protests will be held Saturday around San Diego County to demonstrate against racism and inequality in the justice system.

Protests large and small have formed across San Diego County these past weeks in response to call for police reform and racial inequalities following the killing of George Floyd.

About 150 protesters made up of students and parents in the Coronado Unified School District planned a march to speak up against the racism they've experienced in Coronado schools.

“I put this together because I’ve been pressuring the district for nearly three years to do something about the racism that my children have experienced and the other children have experienced,” said Ann Edwardson, a parent of a student who attends a school at the district and organizer of the event. “I have gone repeatedly to all levels of the power to try and address it and they show no interest.”

Many of the students shared their personal stories in front of the crowd about the times they've been called racial slurs by fellow students and how the faculty at the district have done nothing about it.

"There is no accountability and I just realized there is much trauma and pain from these students who experience racism on a daily basis," Edwardson said.

NBC 7 reached out to the Coronado Unified School District for comment and they responded saying:

"Our primary goal is to create safe and supportive schools where every child can thrive. It saddens me deeply that any student has experienced hate or discrimination at any time, and especially so within Coronado Unified School District. I fully support the event planned for Saturday. It is imperative for us to listen and learn in order to initiate change. We are committed to equity for all students. It is time for reflection and action," said Karl J. Mueller, Superintendent of the Coronado Unified School District. 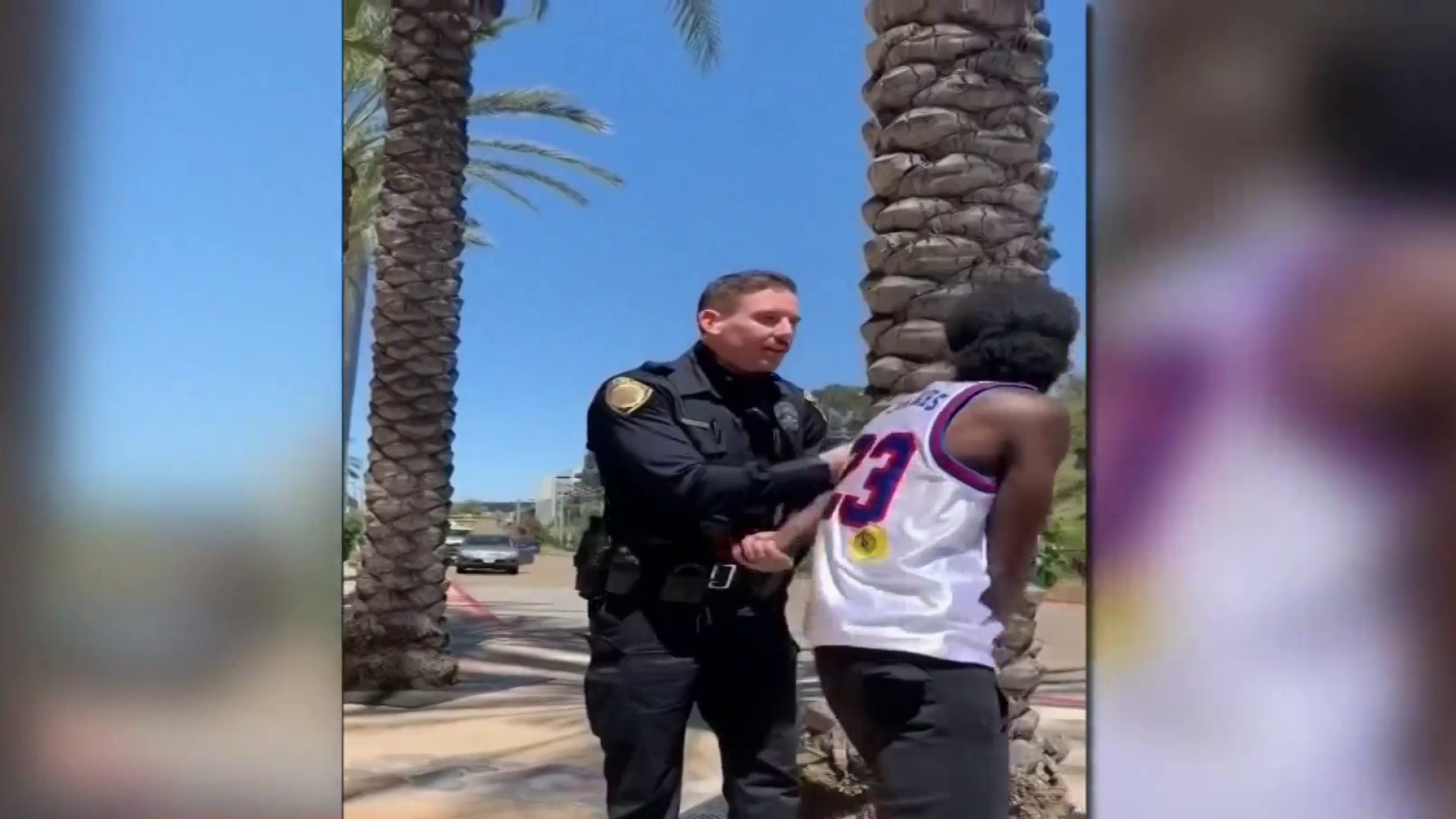 LISTEN: From Quiet to Chaotic, The Arrest That Ignited Civil Unrest in La Mesa 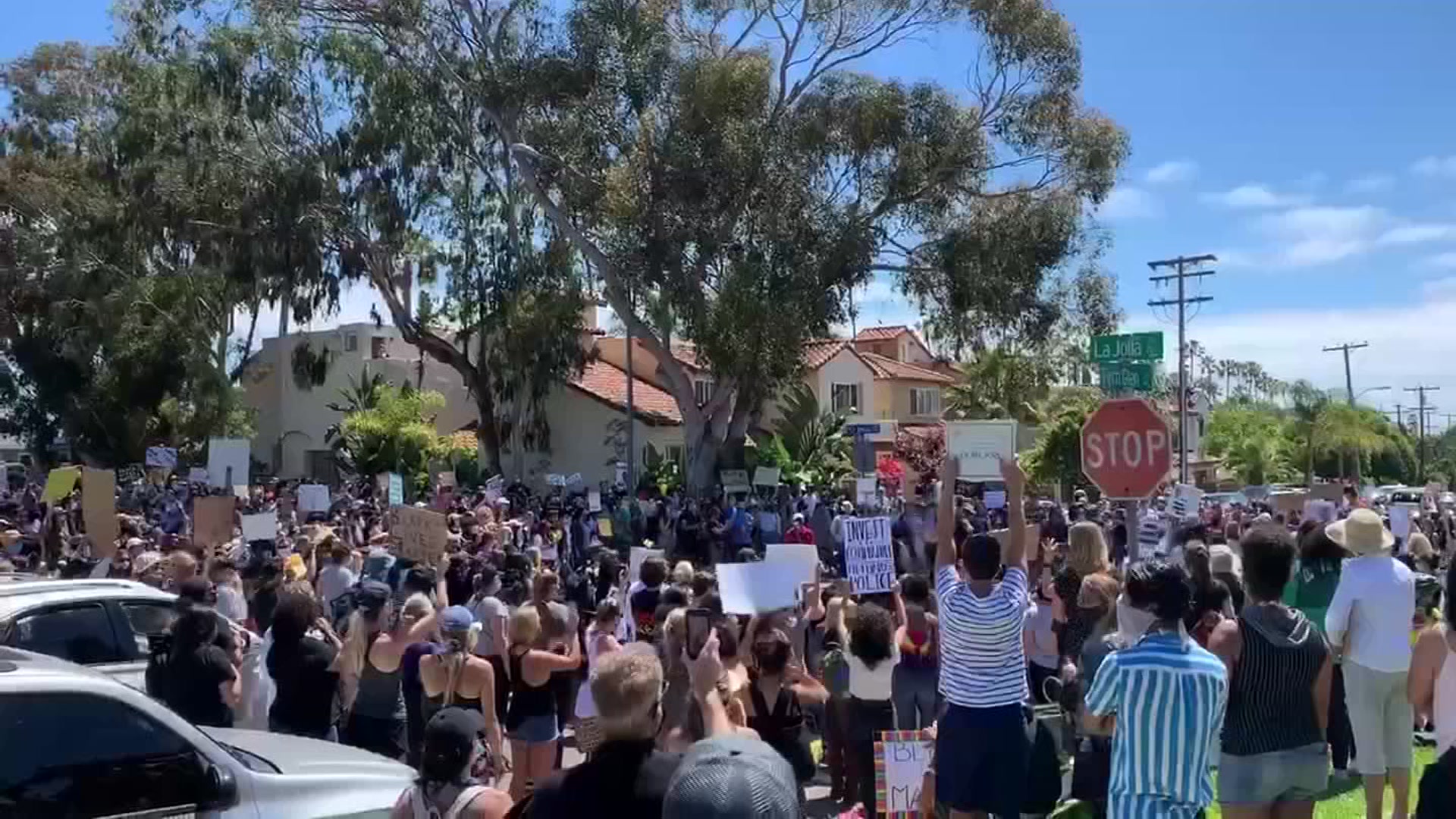 The Party for Socialism and Liberation - San Diego and other activist groups hosted a "March & Rally: Defund the Police. Fund the People!" in downtown San Diego at Waterfront Park.