A woman who was sexually assaulted by a former San Diego police officer is suing the City of San Diego claiming his superiors did nothing to stop his behavior.

Now, according to her attorneys, the woman is calling on the city to bring in an independent third party to “clean up corruption inside the police department.”

“Jane Doe” was a pivotal witness in the San Diego County District Attorney’s case against ex-cop Anthony Arevalos who was convicted of multiple felony counts of sexual battery, assault and asking for bribes.

Arevalos was sentenced to nine years in prison for preying on women while on patrol for the SDPD in the Gaslamp Quarter of San Diego – an area of the city known for its restaurants and nightlife.

Since then, the City of San Diego has settled 12 of 13 lawsuits in connection with Arevalos time on the force.

“Jane Doe” and her attorneys have filed a lawsuit seeking damages and claim the city is protecting its officers more than the citizens.

At a news conference Thursday, attorney Joe Dicks said the case is about, “the corruption at the police department that has gone on for decades that have allowed this perpetrator to get away with what he's being getting away with for over 15 years.”

The City Attorney’s Office responded through its spokesperson Wednesday saying, “The city has engaged in good faith settlement negotiations with the current plaintiff and made a very generous settlement offer. Unfortunately the lawyers in this case have demanded outrageous sums of money.”

“Even though we condemn the actions of Arevalos, we also have an obligation to protect the taxpayers,” the statement continued. 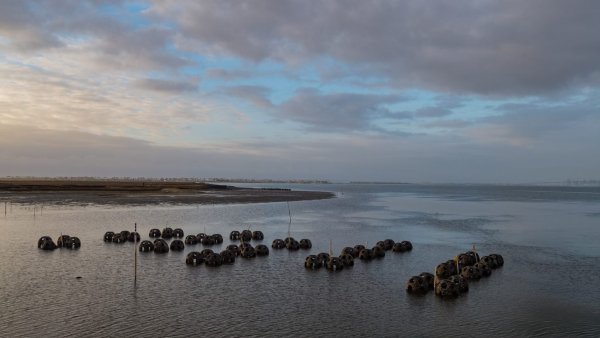 Linda Workman, another attorney representing Jane Doe, said, “this isn't about money at all. This is about a police department that is serving itself rather than serving the citizens of this community.”

NBC 7 reached out to interim Mayor Todd Gloria, but was told the mayor was out of town for an unrelated event. The mayor’s office said Gloria cannot give a statement until he is briefed by the San Diego Police Department and the city attorney when he returns.