Drivers in San Diego may be facing another tax based on how many miles they travel as part of a pilot program the San Diego Association of Governments (SANDAG) is considering.

Under its proposed Regional Transportation Plan, SANDAG may charge motorists based on the mileage used while on the road. Supporters say such a new tax could help fund better local public transportation systems. 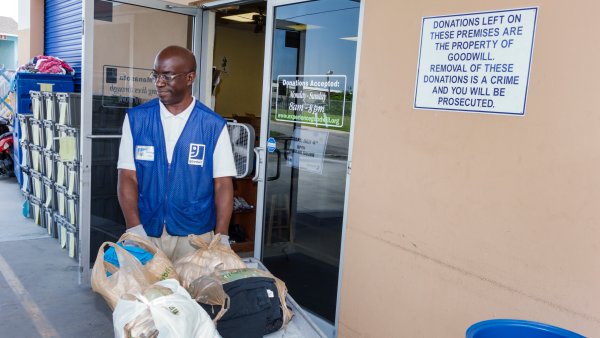 Goodwill of San Diego County is Hiring… Every Week! 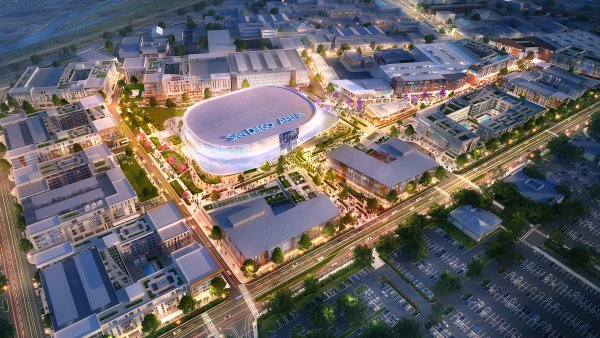 “In that plan, we have to lay out how could we potentially pay for this transportation system of the future,” said Coleen Clements, SANDAG Director of Regional Planning. “And it evolves a variety of different ways to pay for it. When we look at the road user charges and tolls and things like that, that really helps us pay for improving and maintaining our roadways.

Meanwhile, opponents say the proposal unfairly targets those who live in more affordable communities and have to drive further to downtown areas for work and they say San Diegans just cannot be tasked with another tax.

“We also pay some of the highest property taxes, some of the highest income taxes. We are one of the highest tax states in the country,” said Mark Powell, President of non-profit organization Parents for Quality Education. “The last thing we need is another tax, especially when only 5% of the vehicles on the road are electric.”

The agency noted more drivers have taken an interest in electric vehicles and as decades go by, funds acquired from the gas tax may diminish. Before that dissolves, local leaders hope to collect taxes from the road user charge.

Many companies now mandating vaccinations for employees, but the same rules don't apply to everyone, reports NBC 7's Artie Ojeda

SANDAG said it is flexible with its proposal and said the mileage charges could either a flat fee like charging a cent or two per mile, or a variable fee based on things like time of travel, roadway or the vehicle that was used.

Public comment on the proposal is open through Friday.