Man Who Abandoned Son at Deadly Wreck Sentenced to 4 Years

On June 2, 2013, Angelo Fabiani rolled his truck near Old Town and left his 4-year-old son behind, wounded at the wreckage

A father who left his 4-year-old son bleeding on the side of a freeway after crashing his truck was sentenced to four years behind bars on Friday.

Angelo Fabiani, 41, was convicted of hit-and-run on March 23 in connection with the rollover accident that killed his young son, Valentino, on June 2, 2013, near Old Town, San Diego.

Fabiani’s Nissan Titan struck a palm tree on the side of Interstate 5. Fabiani cut his wounded son from his car seat but after freeing the boy from the wreckage, Valentino tumbled 10 feet to the concrete below. 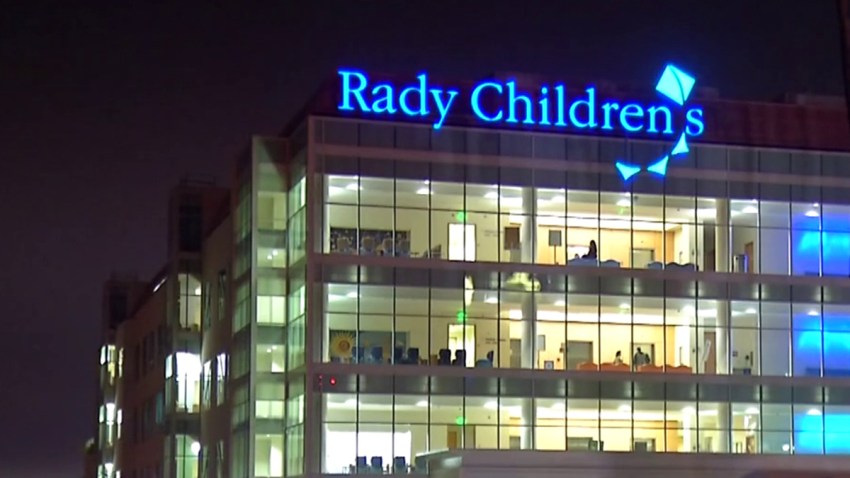 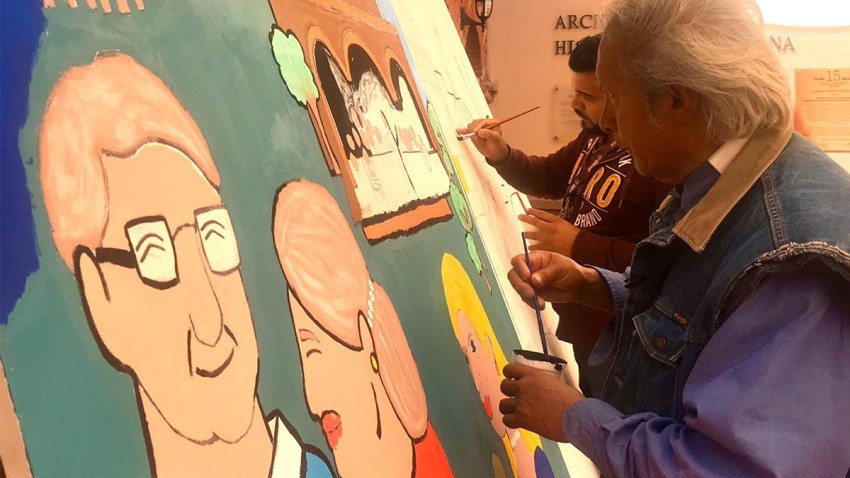 Fabiani walked away from the scene of the crash before police and paramedics arrived. Valentino was taken to Children’s Hospital where he died of head injuries just over a week later.

Last month, a jury found Fabiani guilty of hit-and-run but not felony child abuse. Fabiani's four-year sentence was the maximum time he could receive for the hit-and-run conviction.

Prosecutor Marisa DiTillio said she was pleased with the sentencing but said Valentino's mother will forever be scarred by the untimely death of her son.

“We don’t know if hearing his dad’s voice [after the crash] might have given [Valentino] some peace. He was four. He should not have been alone,” DiTillio said in court.

The prosecutor took a moment to read a letter from Valentino's mother to the court, saying the mother could not attend the sentencing because it was all too emotionally overwhelming.

“My son, Valentino Fabiani, was my world and was taken away at four-and-a-half years of age and left on a cold pavement by his own father. How he could leave him to just lay there all alone and hurting is beyond my comprehension. Only a coward could walk away from their child thinking of their own fate,” said DiTillio, reading the letter.

“I constantly think of my son and pray that he didn’t hurt for a second,” she continued. “I will never see my son get his first car, his first girlfriend. I won’t see him graduate, get his first job, get married or see his children. All because of this horrible situation and it truly breaks my heart.”

The letter described the young boy as "bright and lively." In the note, the mother said her heart breaks every day around 3 p.m. because that's the time she would pick up Valentino from school.

DiTillio told the court that Valentino's heart was donated to another child. That gives the boy's mother some peace, she said.

Fabiani was also given a chance to address the court during his sentencing.

“I am very much sorry about my reaction to the accident. There are a lot of things I would probably do different in hindsight, but I’ve never had to rescue my own flesh and blood. I’ve never seen him with anything other than little playground scrapes on him. This is not an everyday occurrence – this is not something I’m used to. I’m not an EMT, I’m not a police officer, I’m not a rescue person,” said Fabiani.

“I also have memories of Valentino. I will also not have those memories [of him growing up],” he continued. “I’m sorry for the way I reacted. If I saw him bleeding again in the truck the first thing I would do is try to get him out. But that’s not the way things happened that night.”

During Fabiani’s trial, his defense attorney, Allen Bloom, argued that Fabiani loved his son “passionately and intensely” and was not in his right mind when he left the crash scene and walked 19 miles to his home in Imperial Beach.

However, prosecutors argued Fabiani did nothing to help his dying son or assist police, even though he must have known authorities were looking for him.

Valentino’s mother previously testified that Fabiani never came to the hospital to check on their son in the eight days before the young boy died. She also said she never got a phone call or text from Fabiani.

In September 2014, Fabiani spoke with NBC 7 about the night of the deadly crash, claiming he was in complete “shock” following the accident.

“I just knew there was no coming back from this,” he said in that interview with NBC 7.

Fabiani claimed he walked away from the wreckage because he couldn’t bring himself to see his son critically injured like that. He said that during his 19-mile walk to his home he sat alone near the water at a place where he would often play with his son.

After the sentencing, NBC 7 spoke with Fabiani's stepfather, Andre Lujan Jr., who said the family was "heartbroken."

“Hopefully, the time he’s in there he’ll get some more help. Psychologically, this kid has gone through a lot,” said Lujan Jr.