Authorities said the toddler was taken by her father, Lafayette Harris, 31, without permission from her mother's home along the 1000 block of 47th Street in the Chollas View Area.

Police received a call of the kidnapping at about 1:15 a.m. from the girl's frantic mother saying the girl's father, who was under a restraining order, had taken off with the tot in a car.

The mother told authorities she was concerned Harris would flee out of town, according to San Diego Police Department Lt. Christian Sharp.

Police issued an Amber Alert and launched a search for the toddler.

The car was found – abandoned – at around 6:30 a.m. in a parking structure off Regents Road and Miramar Street near Westfield UTC and UC San Diego, which is about 16 miles north of Chollas View. The father and toddler were not at the scene.

Following an extensive search with the help of UC San Diego police, authorities located Harris at his workplace, at a construction site, sometime before 7:30 a.m.

He was detained without incident, but police did not immediately find the child.

During the questioning of Harris, Sharp said investigators were able to gather more information on the toddler's whereabouts, which led police to a home in Escondido.

Just five minutes before an 8 a.m. news conference, Sharp said police confirmed the girl had been found safe in Escondido. A woman had called police to report the girl was with her; her relationship to Harris and involvement in the case is unclear.

Sharp said the suspect will likely face kidnapping charges, but could also be charged with additional counts. Further details on that were not immediately released.

Right now, police are focused on reuniting the toddler with her mother. That reunion is expected to take place this morning.

The investigation is ongoing. Watch NBC 7 Midday News for the latest updates on this developing story. 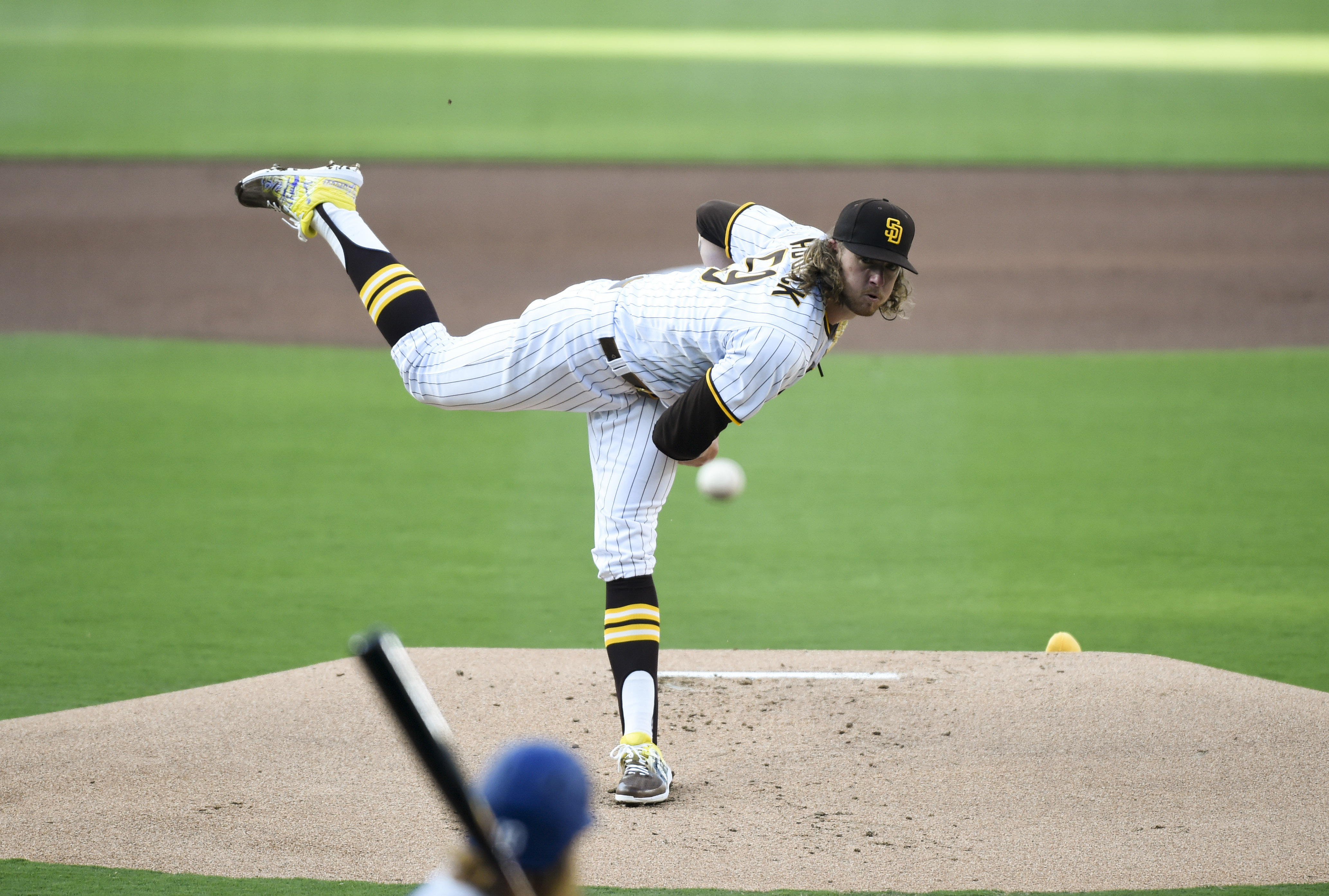 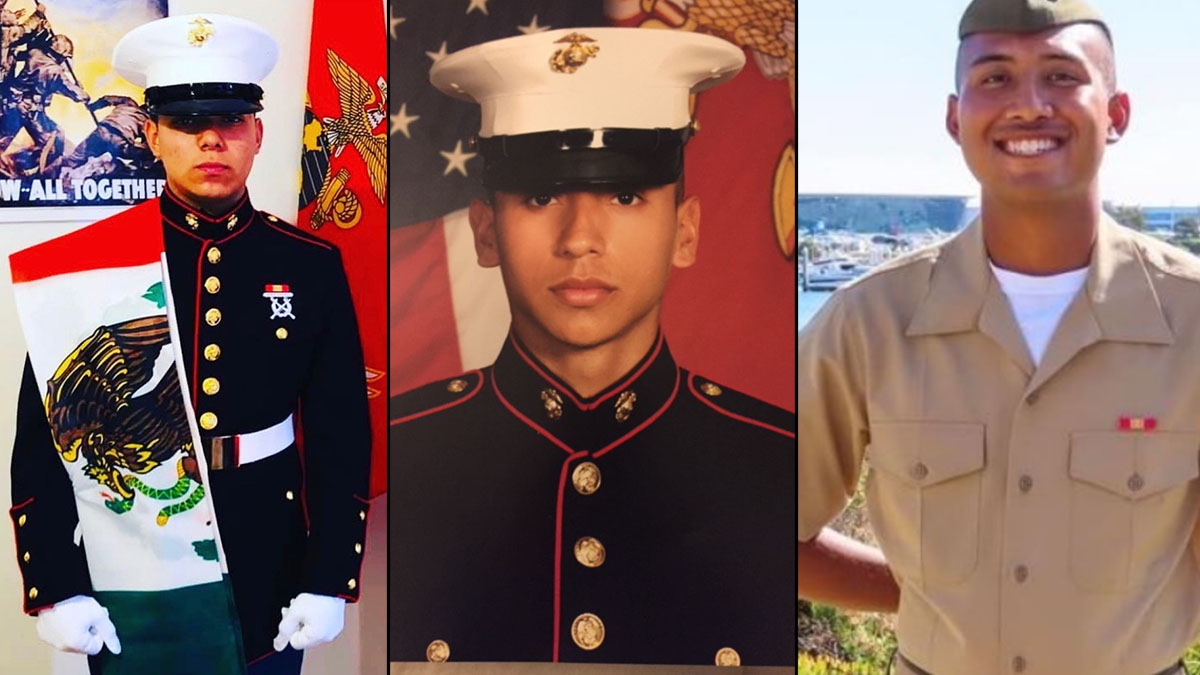