The San Diego and Imperial counties also did not make the list for top 10 most polluted cities for any pollutant in the new report.

San Diego’s air is getting a little better, year by year.

For the first time, San Diego did not make the nation’s list of top 25 Most Polluted Cities in an air quality report released Wednesday by the American Lung Association.

The San Diego and Imperial counties also did not make the list for top 10 most polluted cities for any pollutant in the new report.

Debra Kelley with the American Lung Association said the report means San Diego’s air has been improving in recent years. 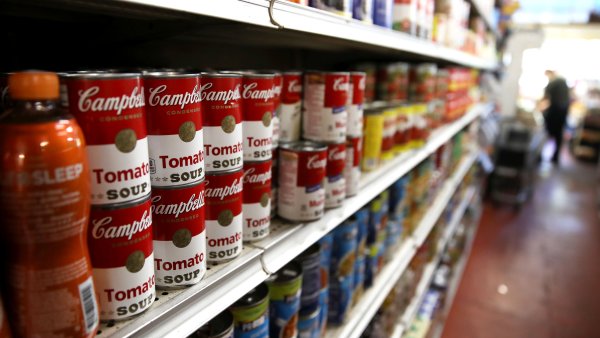 The city also did not receive a failing grade in particle pollution and but did receive an F for ozone, though the city had the fewest unhealthy ozone days ever.

Both counties saw ozone levels fall as much as 80 percent or more since the 2000 report. Unhealthy spikes in particle pollution fell by 92 percent.

Kelley said even low levels of ozone over a long period of time can harm our lungs.

“It's kind of like getting a little bit of sunburn every day. Eventually it damages your skin. And that's exactly what happens to the lungs over time,” said Kelley.

Bill Brick, Senior Air Pollution Meteorologist for the County of San Diego, said The American Lung Association has a higher standard for air quality. He said our ozone levels may not be as bad as the report says, but we still need to get better.

"So from that data they're taking it and they're applying their own grading system to it. And because of that, they give us an F,” Brick said. “We're approaching meeting the standards for ozone but we're not quite there yet."