Four people were arrested and 1,400 pounds of marijuana was seized along with guns, ammunition, and cash in the bust in Warner Springs

Also on the ranch, agents discovered more than 1,400 pounds of marijuana, dozens of hash oil cartridges packaged for distribution, several guns, ammunition, and stacks of cash.

The details of the illegal hash oil operation off Chihuahua Valley Road in the rural hillside community was outlined in an unsealed federal complaint obtained by NBC 7 Investigates. 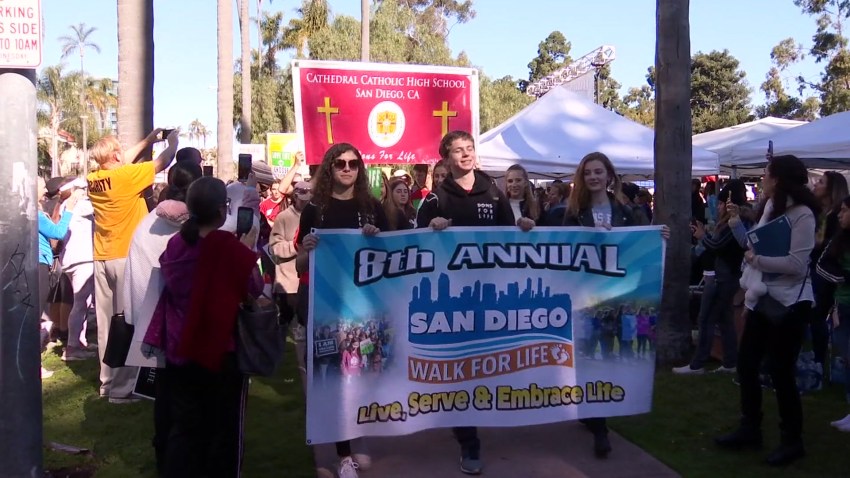 Walk For Life 2 hours ago 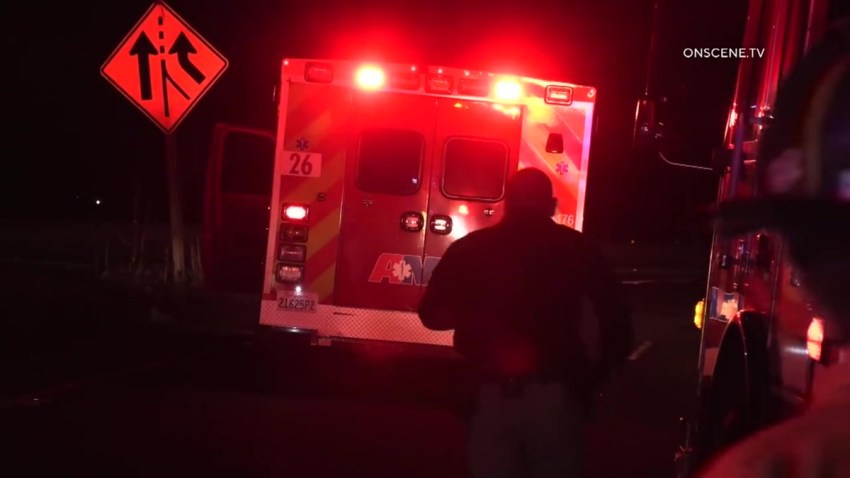 According to the federal complaint, agents conducted a raid at the Warner Springs ranch this past May.

"These butane hash oil labs, when they go wrong, they explode, causing damage not to just the individuals manufacturing it, but to the neighborhoods, and the entire city and county of san diego, potentially," said Matthew Sutton, the U.S. Attorney prosecuting the case.

The hash oil extraction lab consisted of three cargo trailers. Inside one trailer agents found a fly-wheel compressor, refrigerant pump, and dozens of extraction tubes that were mounted to the walls of the trailer.

The second trailer contained more than 300 empty butane cans, a large freezer to cool down the butane, several large bags of marijuana, and a large "honey pot" with hash oil inside. A total of 268 pounds of marijuana was found inside and outside that trailer, too.

However, inside trailer number three, a 5th Wheel Millenium Trailer, was where the final step in the extraction process took place.

There, agents discovered a "computer-automated THC oil vape cartridge filler." Next to the unit were 32 large mason jars filled with hash oil, syringes, and used flasks and laboratory beakers.

Gilmore’s home and a residential trailer was where the four suspects ran their business, according to the documents.

In the office, the resident of the trailer, Villanueva, built a shelf for marijuana-infused edibles, as well as several trays of hash oil cartridges.

"DEA agents seized multiple weapons. We’re talking everything from handguns to rifles to shotguns, all located at this property," said federal prosecutor Sutton.

As for the location Sutton added, "All it takes is a stray spark to ignite and it can cause everything from a house fire to a wild fire."