Agents at the San Ysidro Port of Entry are seizing eggs by the truckload, according to a Customs and Border Protection chief

The surge in egg and poultry seizures along the U.S.-Mexico border includes an uptick at the San Ysidro Port of Entry, where border officials recently intercepted nearly 1,000 huevos in about 10 minutes.

The increase was sparked by skyrocketing prices for Grade AA eggs at grocery stores across the country, which agriculture experts are attributing to Highly Pathogenic Avian Influenza (HPAI) constricting egg production.

You can get fresh eggs cheaper in Mexico, leading some to see an opportunity for profits in the U.S.

“We started seeing a spike in travelers coming in with a lot of fresh eggs. Not just a dozen, but several dozen. So we started noticing there were a lot more travelers coming in — they were declaring them, but they’re prohibited," U.S. Customs and Border Protection Chief Agricultural Specialist Rosie Maizuss said.

Agents at the San Ysidro Port of Entry recently intercepted 2,000 pounds of raw eggs and poultry in a single day, according to Chief Maizuss. She spoke with NBC 7 flanked by a stack taller than her of packaged eggs.

According to the U.S. Department of Agriculture, California has some of the highest prices in the nation for a carton of one dozen eggs, reports NBC 7's Dana Williams.

“We have a lot of fresh eggs being declared, and it’s such a waste. We’re trying to prevent that," she said.

Declaring your eggs and poultry at the border is just the formal way of telling agents that you have them in your possession. It doesn't mean you'll get to keep them.

If you declare raw eggs at the border, or any other prohibited items, you have the option of having them seized by agents or going back into Mexico and getting rid of them. If you've ever waited in line to cross the border into the U.S., you can imagine the latter being an unpopular choice. 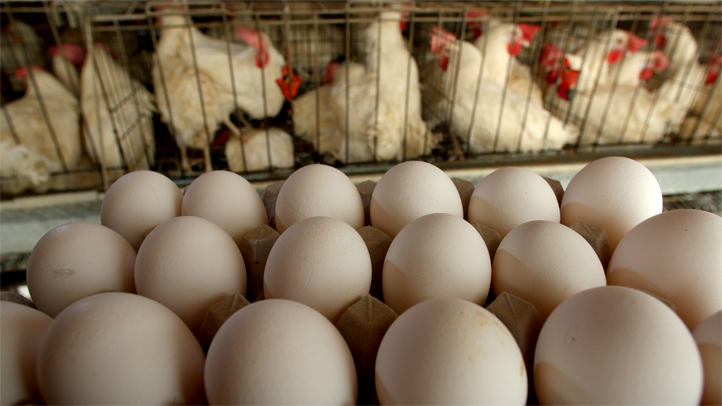 Why Are Egg Prices Soaring? The Bird Flu Outbreak is Partly to Blame 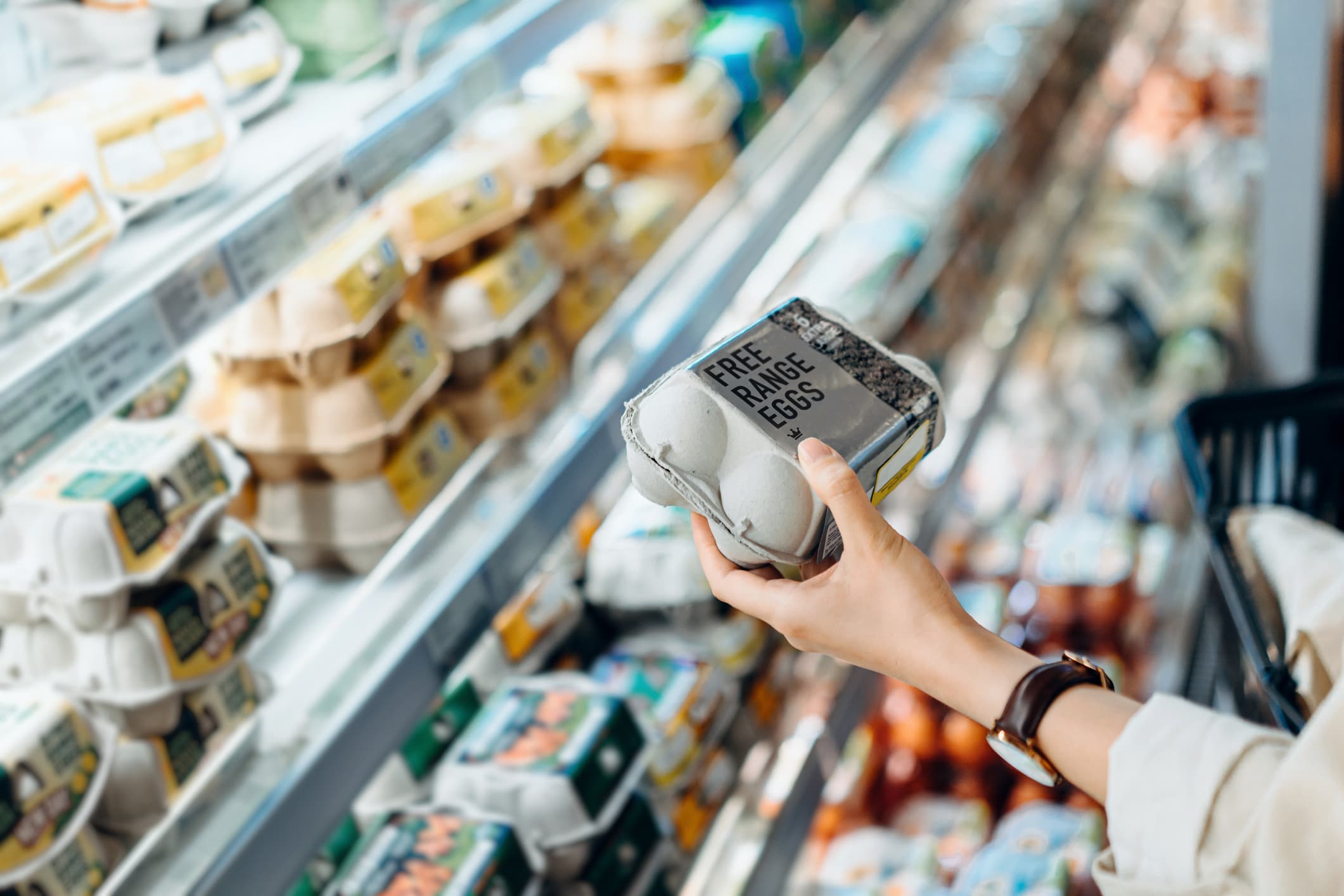 Here's Why Egg Prices Surged in 2022. Those Elevated Costs Could Last Into the First Quarter of 2023, Expert Says

If you don't declare your prohibited items, you could face fines up to $10,000 and could even lose your vehicle, Chief Maizuss said.

HPAI impacts nearly 60 million domestic and wild birds in the U.S. and eradication would run up a price tag in the billions, according to the chief. That's why they're working so hard to stop raw poultry from entering the country.

There are a host of other prohibited food items out there. What you can and can't bring in is detailed at www.dontpackapest.com/

Seizures of raw eggs along the U.S.-Mexico border in the last three months of 2022 were up 108% compared to the same three months in 2021, CBP Supervisory Agriculture Specialist Charles Payne told an NBC affiliate in El Paso, Texas.

California has some of the highest prices in the nation for a carton of a dozen eggs, according to the U.S. Department of Agriculture. The USDA's “Daily California Eggs” update reports egg prices are trending down next week.