Actor Carl Weathers – who famously played Apollo Creed in the iconic “Rocky” movies – is up for an Emmy Award this weekend for his work on the Disney+ series, “The Mandalorian.” And fun fact: He’s an alum of San Diego State University.

Weathers went to SDSU between 1968 and 1970 and was a linebacker for the Aztecs football team. Check out this photo of his days at SDSU.

When he wasn’t playing football, SDSU said Weathers was honing his acting chops as a theater arts major at the university.

And the theater path paid off.

Weathers would go on to play a major role in the “Rocky” franchise alongside Sylvester Stallone and other successful films. Another fun fact: he’s the voice of Combat Carl in the “Toy Story” movies.

More Stories About the 2021 Emmy Awards 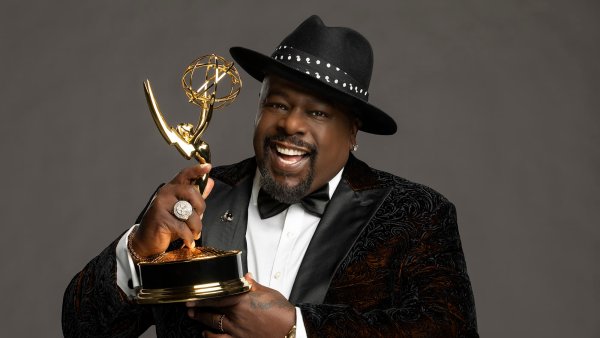 Emmys Ceremony Will Be a ‘Fun, Ritzy Party' With ‘Plenty of Music,' Producers Say 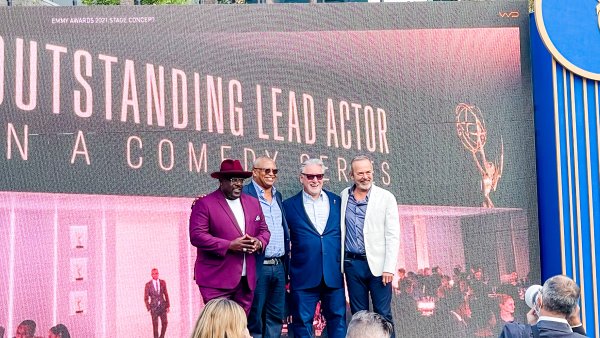 From Grilled Cheese to Kia, Here's How the Stars Will Celebrate on Emmy Night

The Emmy nomination for his role as Greef Karga in “The Mandalorian” is a first for Weathers. He’s up for the award for “Outstanding Guest Actor in a Drama Series.”

Weathers recently sat down with his alma mater and talked about his acting career. You can read that interview on SDSU's website.

The 2021 Emmy nominations are here and Access Hollywood is taking an inside look at some of the biggest revelations.

The 73rd Primetime Emmy Awards are at 5 p.m. PT this Sunday.

If you don’t have cable, here are some tips on how to watch the big awards show.

Here’s more on how the show will be produced this year – with COVID-19 protocols and mandates.

By the way, Netflix’s “The Crown” and Disney+’s “The Mandalorian” are tied for the most nominations this year with a whopping 24.