About 100 years ago, Chula Vista was known as The Lemon Capital of the World, and up until World War II, its lemons were exported all over the United States.

Located between San Diego Bay and coastal mountain foothills, Chula Vista is home to one of the most culturally and ecologically diverse areas of San Diego County.

“You had to be a lemon grower to get land," Steven Schoenherr, former history professor at the University of San Diego said. “You had to buy at least five acres,” he explained. “You had to have at least a house worth $2,000.”

In Your Neighborhood: The Character of Chula Vista 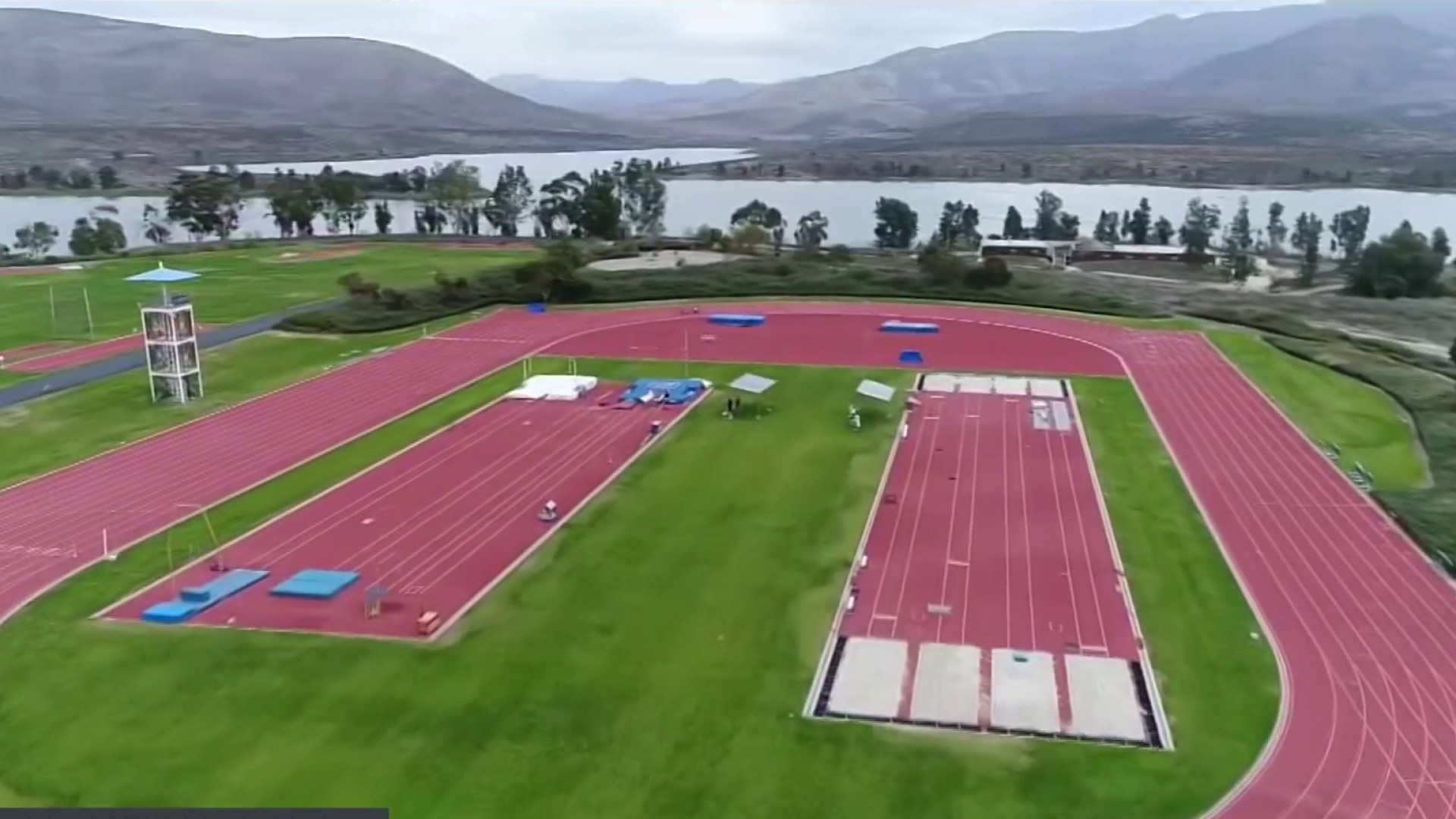 About 100 years ago Chula Vista was covered with citrus trees. It was a 5,000-acre agricultural community famous for its lemon harvest. By the 1920s it became known as “The Lemon Capital of the World.”

A typical five-acre lemon grove had a house and was covered by rows of lemon trees. The blocks were divided by 10 acres, which is how the blocks still stand today.

"People who came from different parts of the country with money, came to retire here and live in a big house and raise lemons," Schoenherr said.

The raising of lemons became fundamental for the packing industry, where many women worked.

Chuck Badger and his family have been growing lemons for 99 years. He knows the success of the lemon industry is intertwined with the region's climate.

“They really like a cool coastal climate, they’ll bloom throughout the year as long as they have adequate water and sunshine and what not," Badger explained. “When it gets real hot, they’ll tend to bloom a little bit less, but as long as they are given the appropriate water they’ll still bloom in higher heat."

Citrus farmer Chuck Badger gives us the squeeze on how to care for a lemon tree.

Chula Vista’s prosperity and growth were closely connected to the Sweetwater Dam and the railroad.

“Sweetwater Dam provided all the water for the lemon groves in Chula Vista,” Schoenherr said.

“The water system was very expensive, it cost as much as it did to build the railroad through Chula Vista to haul out the lemons.”

In 1916 after multiple days of record rainfall the Sweetwater Dam failed, creating what is now known as the Great Flood of 1916.

Today, the Sweetwater Dam provides water to 190,000 people in the area.

While lemon groves survived the great flood, they didn’t survive what was to come during World War II.

“Rohr Company came in and built their plant to make engines for the B-24 bomber," Schoenherr said. “A lot of people were hired to work in that industrial plant, so it was harder to get workers.”

In the 1940s as the wartime economy took off, lemon growers began to sell their land.

“Lemon growers were uprooted to make way for housing, suburbs began to develop around the war plant along the coast,” Schoenherr said.

The annual Lemon Festival in Chula Vista is a reminder of the city’s past.

“The lemon festival, in part, grew out of the efforts to bring the community together, men and women,” Schoenherr said.

While Chula Vista’s lemon groves are long gone, there are still reminders around town of their rich history, if you know where to look.

Steven Schoenherr, former history professor at the University of San Diego, tells us all about Chula Vista's zesty past.