‘A Little Piece of Jamaica in San Diego': Check Out This Grant Hill Restaurant

Tucked away in Grant Hill just off the 94 freeway is Rock Steady Real Jamaican Restaurant, a neighborhood gem that gives San Diego a decadent taste of the Caribbean.

With a menu that boasts mouthwatering jerk chicken, classic oxtails and even a vegetable platter to appease non-meat eaters, Rock Steady has something for everyone. 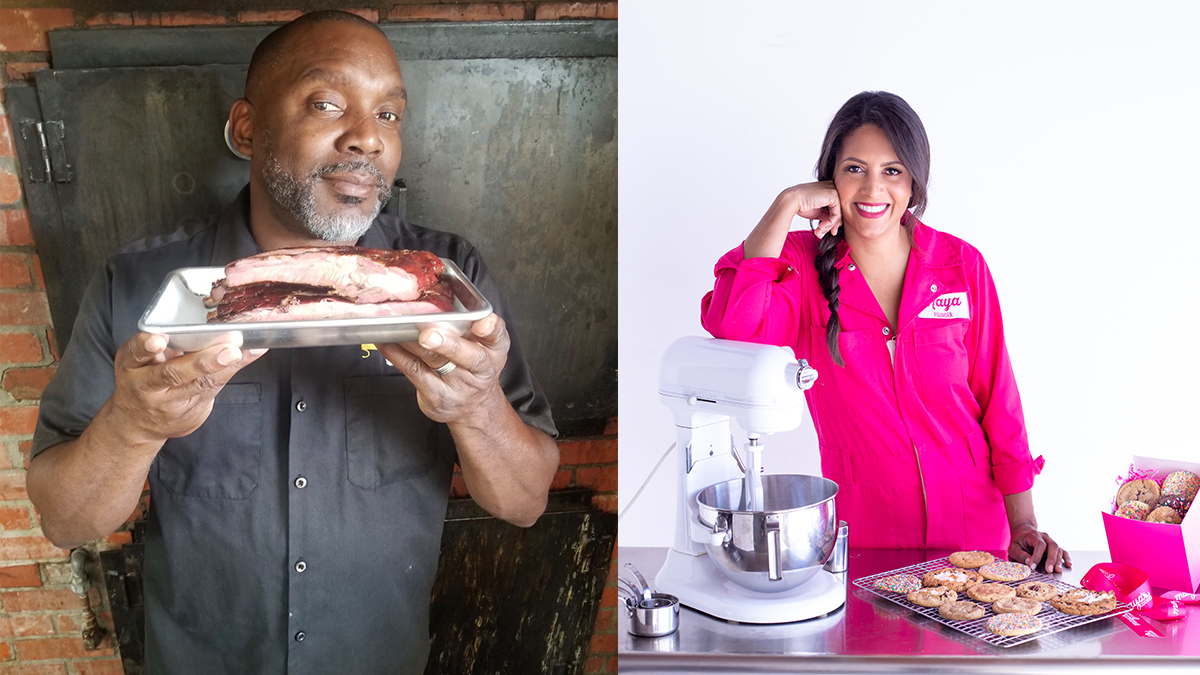 LISTEN: Scene in San Diego Podcast – From Savory to Sweet, The Stories Behind Two Small, Homegrown Eateries, Plus Pandemic Debuts 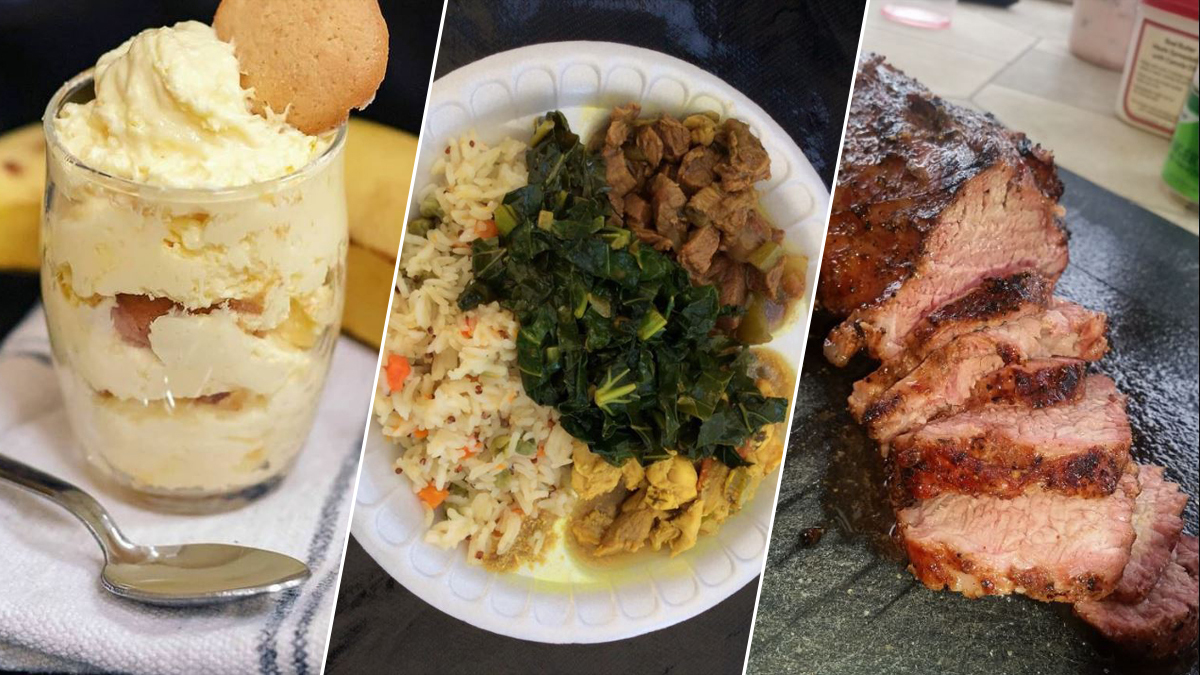 Hungry? Indulge in These Black-Owned Restaurants Around San Diego County

“We serve real, authentic Jamaican food,” manager Simone Frederick said. “What makes our food authentic is because we use a lot of natural seasonings that we get straight from Jamaica.”

The restaurant even imports its jerk sauce straight from Jamaica. That authenticity, along with Frederick’s cooking, surely works in attracting Rock Steady’s loyal fanbase.

Describing the food as fantastic and visiting as often as he can, Della placed an order for oxtails.

“It’s hearty, it’s delicious, it’s a unique flavor that if you’re not used to Caribbean food, it’s just going to blow your mind when you try it for the first time,” he described the restaurant.

Robert and Iris Lewison were enjoying a plate of oxtails and fried chicken when they spoke to NBC 7.

“It’s our favorite,” Robert Lewison said. “We come about once every two weeks and we order the same thing.”

Frederick said Rock Steady’s most popular dishes are oxtails and the jerk chicken. In a region where there are few Caribbean restaurants, Frederick said people enjoy Rock Steady because it stands out.

“People are always coming back because of the taste of the food,” she said. “It tastes unique and it’s different.”

She showed NBC 7 how she makes the restaurant’s signature curry shrimp dish. Carefully cutting scallions and onions, she then tosses them on a pan. She mixes other veggies in the curry before carefully applying the shrimp and voila – her tasty masterpiece is done.

Knowing that people “eat with their eyes,” Frederick creates dishes that not only smell tempting, but really lure customers with its delicious look.

So what did America’s Finest City do to deserve such a delicious Jamaican restaurant?

“We see the necessity to bring the food business, to bring a little piece of Jamaica in San Diego,” Frederick said.