The 911 call in the suicide of former San Diego Charger Junior Seau was released Friday.

The call details the moments after Junior Seau was discovered dead in his Oceanside home by his girlfriend Megan. Listen to 911 call: Warning graphic

Seau's girlfriend can be heard screaming hysterically, "Oh my God! I  need an ambulance. Oh my God!" 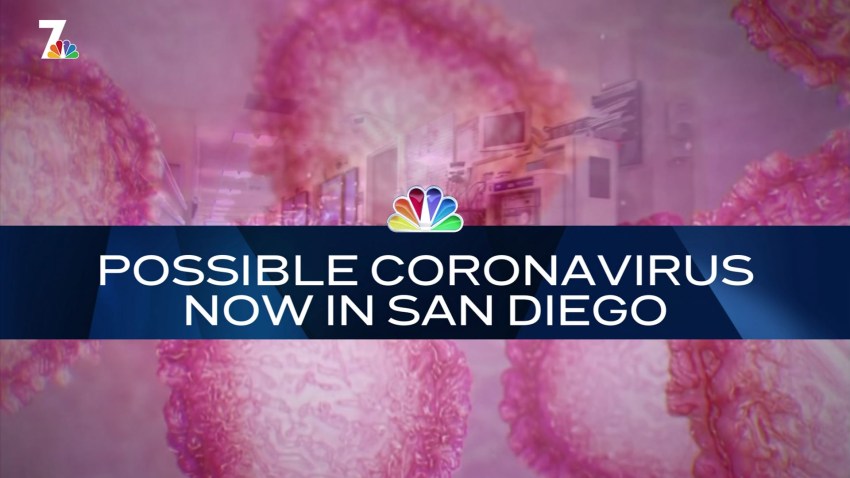 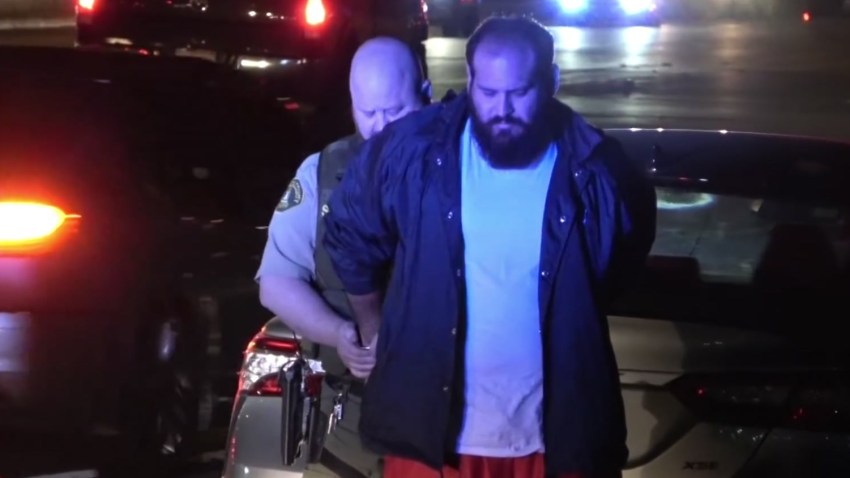 "My boyfriend shot himself," she continued.

Seau, 43, died of a self-inflicted gunshot wound to the chest Wednesday officials said. A day later, the county's medical examiner confirmed the death was a suicide.

At the beginning of the call, Megan said she had just returned to the home on South Strand Boulevard after working out.

"The gun is just next to him in the bed," she said.

Breathing heavily and crying throughout the call, Seau's girlfriend asks twice "What do I do?

She puts the phone down and moves Seau. Soon after, you can hear emergency responders arrive to the home and question her about what time she found Seau's body.

Seau was found in one of the bedrooms of the home around 9:30 a.m. Megan told the 911 operator it appeared Seau had shot himself "in the heart."

A handgun was found next to Seau's body however no suicide note was found according to Oceanside police.

The former Charger got his start at Oceanside High School, where he played football as a linebacker. Seau then became a star linebacker at the University of Southern California before he playing for the Chargers. He was with the Chargers until 2003, and then played for the Miami Dolphins and the New England Patriots.

He retired from football in 2009, according to the NFL.