The 110-story annual climb keeps the memory of first responders who made the ultimate sacrifice alive but also celebrates life.

The World Tarde Center was 110 stories when it was attacked by terrorists in 2001. 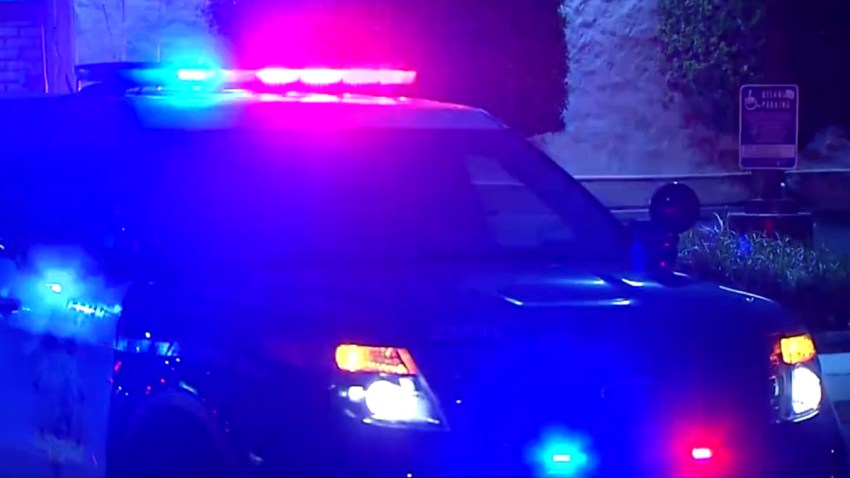 Former Firefighter Bob Bera said he was climbing in memory of two 9/11 firefighters whose funerals he attended. "I think everybody needs to remember the way they felt that day," he said emotionally. "We need to go back, never forget. We use that term loosely sometimes, but this stair climb ... we're going to memorialize these guys today. We can't forget, we've just got to keep on remembering. It's so important."

The money raised for the event goes to San Diego's Firefighter Aid.

On September 11, 343 firefighters died trying to save the lives of those in the World Tarde Center; more later died of 9/11-related illnesses.