An 84-year-old woman died after falling out of a transport van and the driver was injured, when the vehicle rolled away from the Mountain Vista Sunshine Care Assisted Living Facility.

On Friday, Oct. 13, Rose Heames was found lying just outside of the transport van, by an opened passenger's door on the ground. The incident happened just before 4 p.m. on Monte Vista Road, according to the San Diego County Sheriff's Department.

The driver, who works for Sunshine Care, had parked a transport van in the driveway of the facility while returning to the facility with several elderly patients. She opened the passenger's door so they could get out of the vehicle, said deputies.

Then, the driver got out from the driver's side and walked around the van so she could help her passengers exit. But she may have forgotten to shift the gears to "park" and left the emergency brake off, said deputies.

As she walked toward the passengers, the van started rolling backward down the driveway. Panicked, she rushed back to the driver's door, trying to get back into the van.

While attempting to climb back in, the driver was knocked down and pinned under the left front wheel of the van. Deputies said she was dragged as the van rolled backward.

The van struck several trees on its rear and a couple side doors, before rolling to a stop. Deputies said Heams was found lying motionless outside the van. 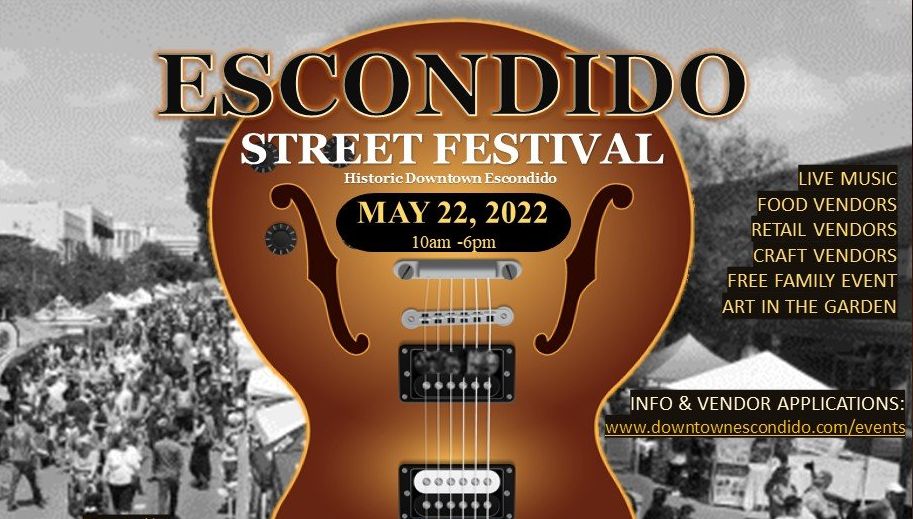 Both the driver and the passenger were taken to nearby hospitals. The driver had injuries on her right leg and knee.

Heames suffered multiple injuries and was taken to Palomar Medical Center. Paramedics later pronounced her dead in the ICU, said Medical Examiner officials. Deputies said she passed away on Oct. 14.

No other people were injured in the accident. The Poway Sheriff's Traffic Division is investigating the incident.