7 to Watch: Battle for Gold

For Americans, Friday in Pyeongchang is full of questions:

Can Mirai Nagasu, Bradie Tennell and Karen Chen recover from a disastrous opening night in the women’s individual figure skating competition? Can 35-year-old Shani Davis turn back the clock and deliver one more golden performance in his signature event? If the best hockey players in the world were in the Olympics, would Team USA still be playing?

Here are the events you need to see over the next 24 hours in Pyeongchang:

The women’s free skate was billed to be a battle of the Russians and it lived up to the hype. 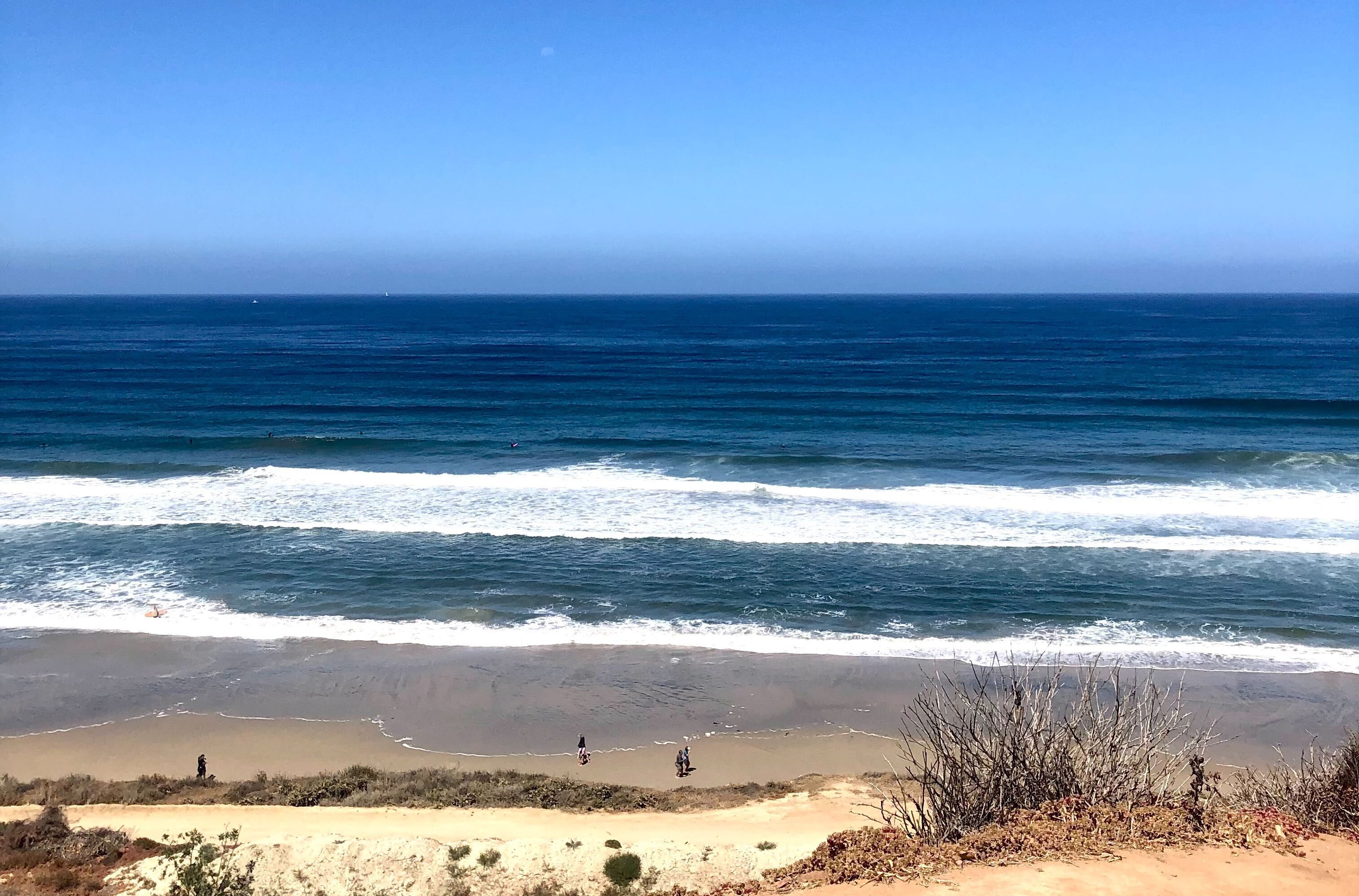 This is not the first time Zagitova has edged Medvedeva — Medvedeva had not lost a competition in more than two years before Zagitova beat her at this year’s European Championships.

But it’s been nearly a decade since Davis, one of America’s greatest speedskaters ever, turned in those record-setting performances, and the 35-year-old didn’t manage to find one last magical performance at the Pyeongchang Games.

The race was won by Kjeld Nuis of the Netherlands, the gold medalist in the 1,500 meters last week and the 2017 world champion over 1,000 meters. He was followed by Norway’s Havard Lorentzen, who won gold in the 500 meters, and South Korea’s Kim Tae-Yun.

Davis finished seventh, .83 seconds slower than Nuis. And he wasn’t the fastest American in the race, either. Joey Mantia, who edged out Davis in the Olympic qualifying race in January, just missed out on the podium, coming in fourth place.

Sweden captured the gold medal in the men’s 4x7.5-kilometer relay in front of their king, Carl XVI Gustaf, to close out the biathlon competition at the Pyeongchang Games. It’s Sweden’s first-ever gold medal in the event. Biathlon powerhouse Norway finished in second for the silver medal. The Germans won bronze, marking the seventh time they have medaled in this event in the last eight Olympics.

That kept France’s Martin Fourcade from claiming his fourth biathlon gold medal in Pyeongchang. The team led by Fourcade finished in fifth place.

But Fourcade has already established himself in Pyeongchang as France’s most successful Olympian ever.

When he anchored the mixed biathlon relay team to a come-from-behind victory on Tuesday, he became only the second athlete from France to win three gold medals at a single Winter Games. His five gold medals overall — the mixed relay, a photo finish in the 15-kilometer mass start and the 12.5-kilometer pursuit, plus gold in the individual and pursuit events in 2014 — are the most ever by a Frenchman.

After Tuesday’s win, according to Reuters, he sent a message to French skier Mathieu Faivre, who was sent home by the French Alpine team for saying he did not care about the medals won by his teammates.

“I wanted this team medal, it’s such a different emotion from an individual medal,” he told French television. “This is an individual sport, and to win as a team is something beautiful, even if everyone cannot participate.”

There will be a new Olympic gold medalist in men’s hockey, either the Russians or Germany, after they booked their tickets to the final by beating the Czech Republic and Canada, respectively.

While the Russians were expected to make the finals, the Germans’ 4-3 win over powerhouse Canada was a major upset. But it’s not too surprising that there’s an upset in these Olympics, the first being played without NHL players since they were allowed to participate in 1998.

The Russians have managed a silver in 1998, a bronze in 2002 and nothing since, while Germany hasn’t medaled since it got bronze in 1976.

Now Russia — playing as the Olympic Athletes from Russia because Russia is not allowed to compete as a team due to a doping scandal — gets a shot at its first gold since it played as the post-Soviet Unified Team in 1992. No matter what happens, Germans will have its best men’s hockey medal ever.

Serwa, who won silver in Sochi, faced a major setback in December 2016 when she damaged cartilage in her knee in a training accident, cutting her season short. She came back for the 2017-18 season with a vengeance, placing third at the World Cup season opener in Val Thorens, France.

Canadian Marielle Thompson failed to make it to the quarterfinal after an early crash. Thompson won gold in the event in Sochi, but in October she ruptured her ACL and MCL ligaments in a training accident. Her Pyeongchang appearance came only four months after having her knee surgically repaired — her first serious runs since the accident were just days before the ski cross final.

No Americans contended for a medal. The U.S. has never contended for an Olympic gold or silver medal in curling as they now will against Sweden on Feb. 24.

For those who didn't practice curling by throwing rocks in their back yard as a child, the rules around the game can be confusing.

We asked Team USA's Matt Hamilton to bring the sport down to its basic level by explaining it using Legos.

Watch the clip and impress your friends with all of your new-found curling knowledge!

Watch the Full Shootout Between the USA and Canada

The most controversial moment at an Olympic medal ceremony in the 2018 Winter Games came Thursday when a Canadian hockey player took off the silver medal just seconds after it was placed around her neck.

Defender Jocelyne Larocque was criticized on Twitter for poor sportsmanship while some felt sorry for her.

Watch the clip and judge for yourself.