Law enforcement officers carried out a series of raids on homes and marijuana businesses in the Lakeside, San Diego and unincorporated El Cajon areas Wednesday night, culminating in the arrest of six people on felony charges.

Six illegal dispensaries and three homes were targeted in the late-night raids. The San Diego County Sheriff's Department said more than $221,000 in cash, more than 1,000 pounds of marijuana and products, and six firearms were seized from the locations.

The effort was part of a months-long investigation with the District Attorney's Office to investigate complaints related to unlicensed and illegal pot shops, the SDSO said. 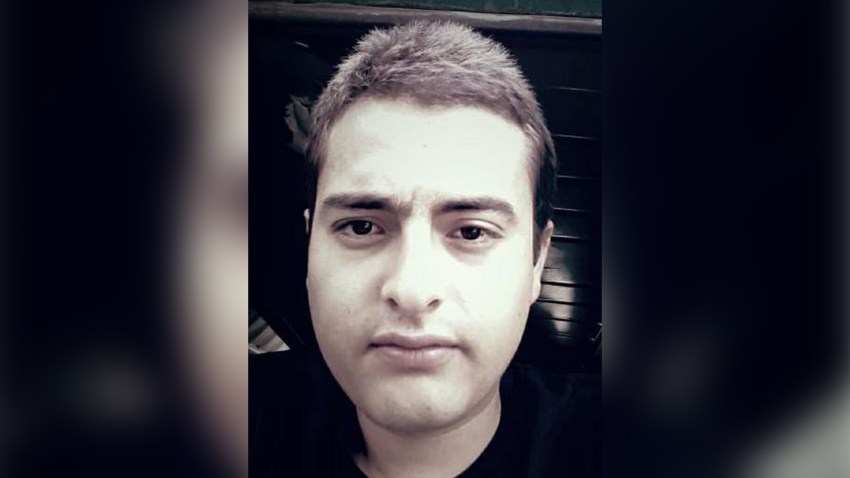 "Numerous community complaints" arose from the dispensaries' proximity to residential neighborhoods or near local schools, the agency said.

Marijuana businesses are legal in the city of San Diego but must have a city-approved permit to operate. San Diego County, which oversees unincorporated areas, has banned all marijuana facilities.