Since its opening, the Safari Park has supported conservation on six continents through its conservation hubs and scientific research

The San Diego Zoo Safari Park hosted some wild fun on Tuesday in celebration of the attraction’s 50th anniversary. 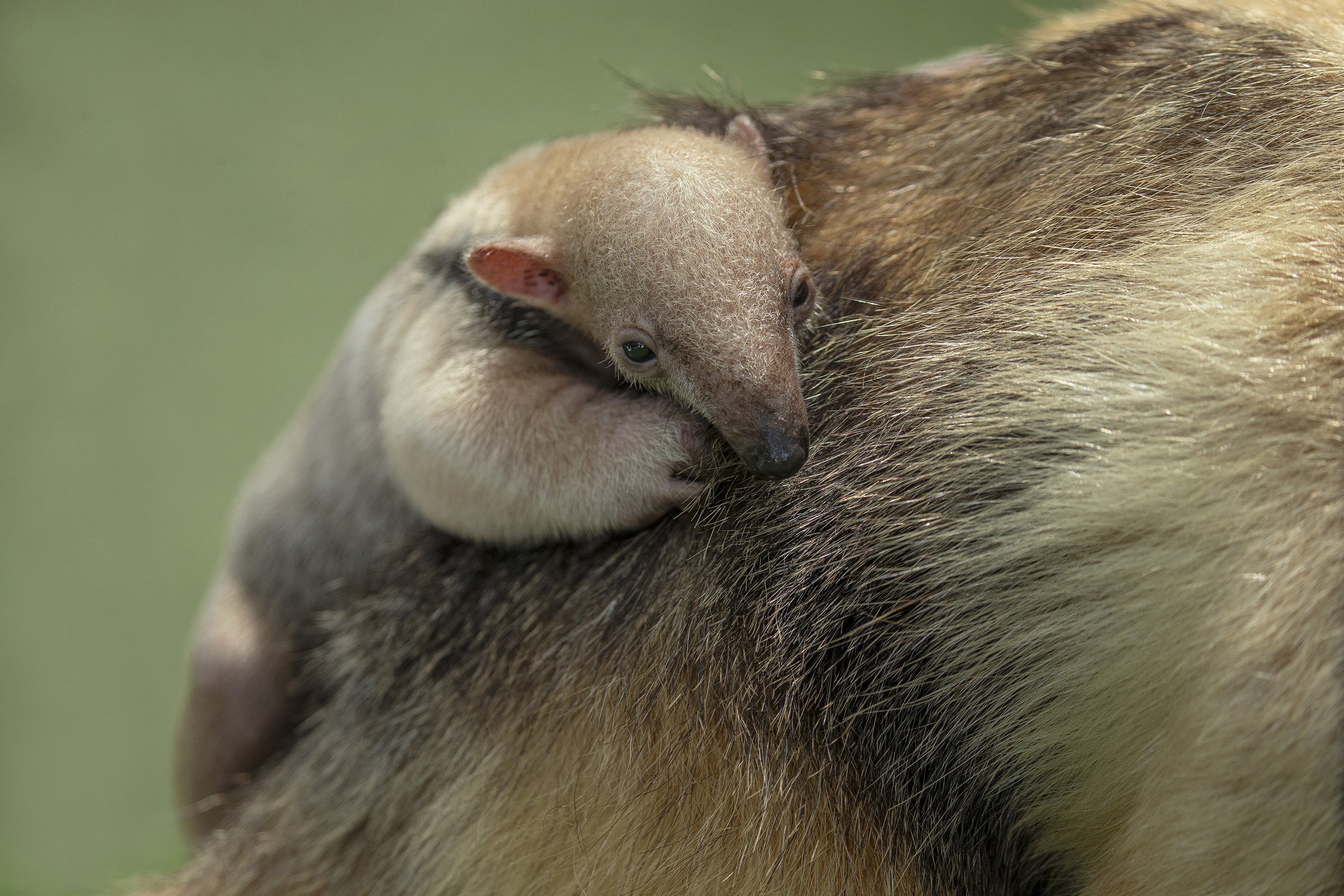 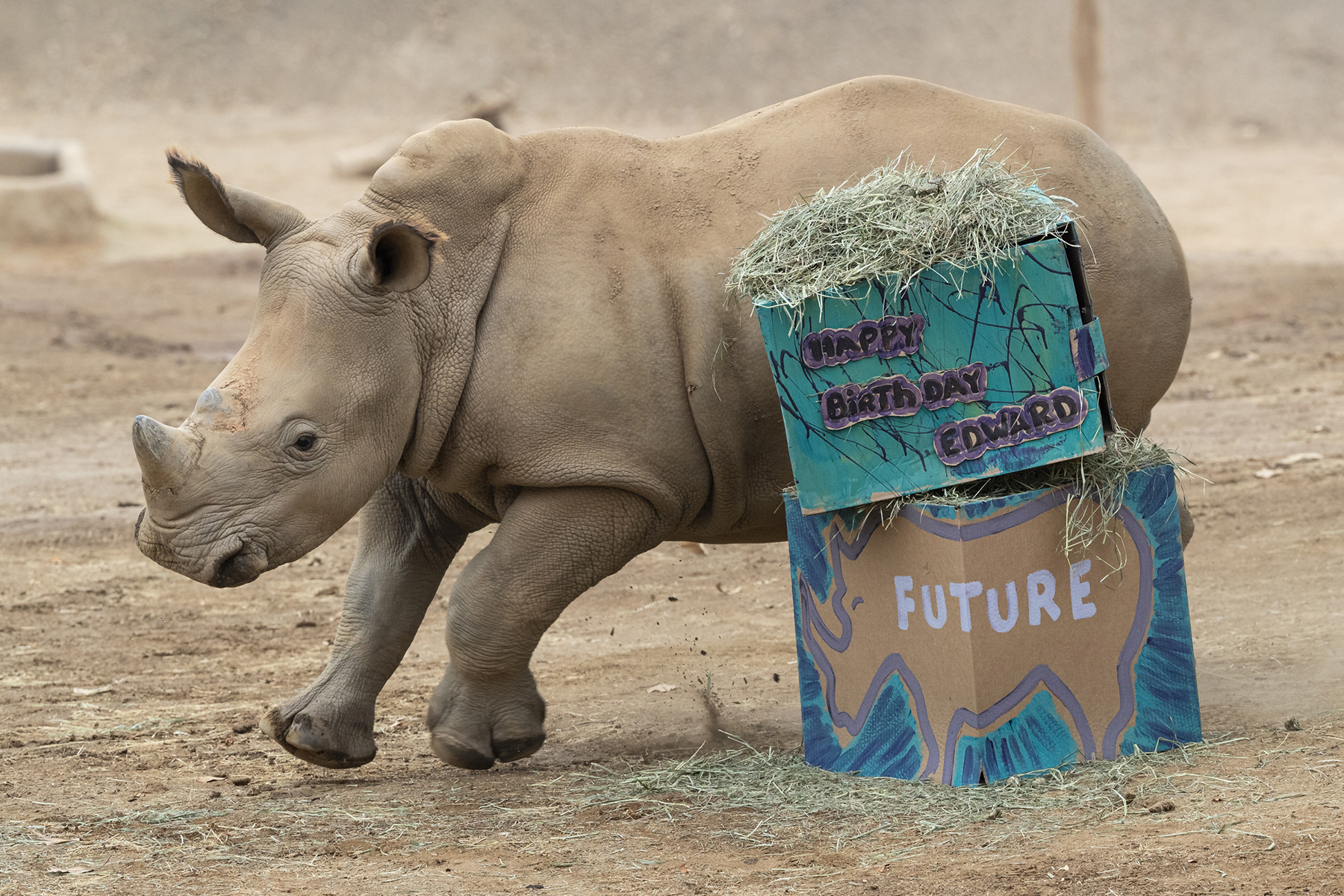 Now, the Safari Park has grown to house more than 3,600 animals and 1.2 million plants. As one of San Diego County’s major attractions, it’s an economic force for the region that employs 800 to 1,000 residents, depending on the season.

“It’s grown a lot, it’s changed a lot but fundamentally, we’re still a conservation organization and that’s what we’re most proud of,” said Gavin Livingston, Curator of Mammals at the Safari Park. “We connect people with wildlife in a way that they could never do anywhere else. That’s what makes this park so special and unique.”

The San Diego Zoo Safari Park is celebrating its 50th birthday. To preview the fun, NBC 7's Audra Stafford gets an up-close look at the resident rhinos.

Since its opening, the Safari Park has supported conservation on six continents through its conservation hubs and scientific research. Livingston told NBC 7 the park has plans for conservation that date decades into the future.

The attraction’s anniversary was celebrated with live music and entertainment. And the 50th guest of the day had their ticket updated to include a VIP experience at the park.

For more information or to purchase tickets, click here.