The man was shot in the shoulder during the incident on Oceanview Blvd. Saturday night

A 49-year-old man was shot following an argument with a group of men outside a liquor store Saturday night in Mountain View, San Diego police said.

Authorities said the violence occurred when the victim got into his car to leave near a store at 3696 Oceanview Blvd. As he was about to drive away, the man was shot at multiple times, with a bullet striking him in the right shoulder.

The victim drove himself to National City, where police officers were called. He was then taken to an area hospital with non-life threatening injuries. 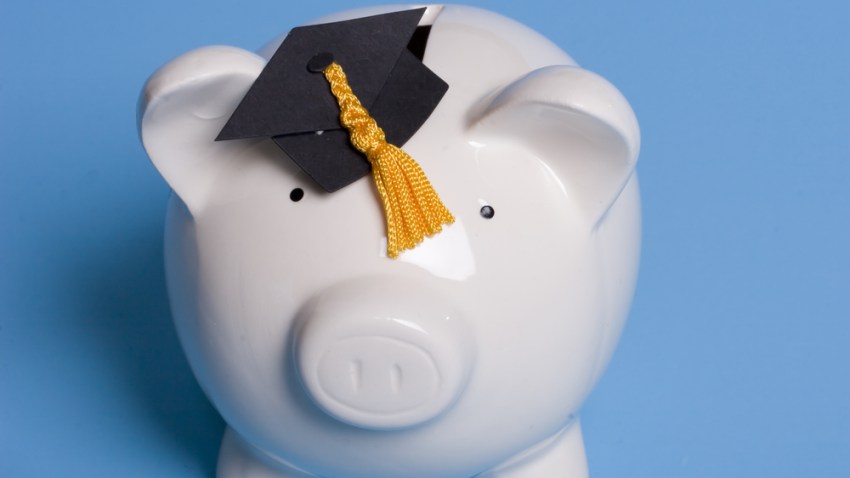 Police have not announced any arrests in connection to the shooting. A detailed description of the shooter was not available.

Anyone with information on the shooting is encouraged to contact the San Diego Police Department’s Southeastern Division at 619-527-3500 or Crime Stoppers at 1-888-580-TIPS.