Four men were charged Friday with federal drug trafficking counts in connection with what the U.S. Attorney's Office said was one of the largest methamphetamine seizures in San Diego County.

The defendants, all of whom are Tijuana residents, were allegedly spotted unloading dozens of boxes from a truck on Thursday in National City, which turned out to contain more than 5,000 pounds of methamphetamine. Police trailed the truck as it traveled to Hoover Avenue and 30th Street and arrested the men after allegedly seeing them move the cardboard boxes from the truck into a Dodge van. 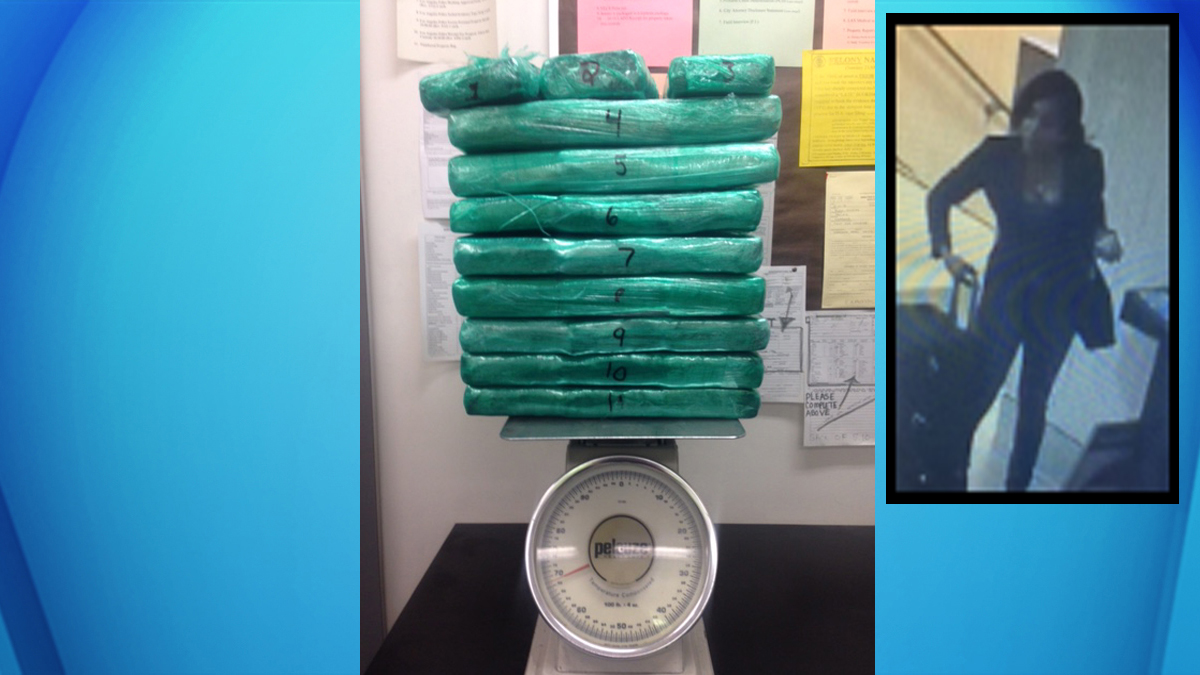 The boxes contained 148 bundles that contained a substance that tested positive for methamphetamine, the U.S. Attorney's Office said.

"This is a significant accomplishment by our law enforcement partners," said U.S. Attorney Randy Grossman. "Due to stellar work by law enforcement agents, the government stopped more than 5,000 pounds of methamphetamine from being distributed on our streets."

“This monumental seizure represents another win against drug cartels that fuel addiction in the United States,” added DEA Special Agent in Charge Shelly S. Howe. “Because of our great partnerships with other law enforcement agencies, we will continue to disrupt the cartels’ flow of drugs into our cities.”

“I am grateful for the hard work, vigilance, and steadfast dedication of our Sheriff's Detectives, as well as our local, state and federal partners,” Sheriff Anthony C. Ray said. “Our partnership and collaboration allow us to share information that is absolutely critical in keeping drugs from entering our streets and holding drug traffickers accountable.”