4 Arrested After Boat Attempting to Smuggle Humans, Drugs Into US Capsizes Near Mission Bay

Court documents state U.S. authorities recovered about 82 pounds of meth and rescued 14 people aboard the boat after it capsized

Four men were arrested after they led the U.S. Coast Guard on a maritime pursuit in an attempt to smuggle methamphetamine and 10 people into the U.S., according to court documents.

A U.S. Customs and Border Protection aircraft noticed a vessel on the water early Sunday traveling without any lights on near the U.S.-Mexico maritime boundary. Several people were seen on the boat and American authorities notified the U.S. Coast Guard.

Shortly before 4 a.m., the Coast Guard launched a small boat to halt the vessel and upon their approach, authorities activated their lights and used a loudspeaker to demand the suspects to stop. Instead, the boat began to make “erratic maneuvers” and instigated a pursuit, the documents stated. 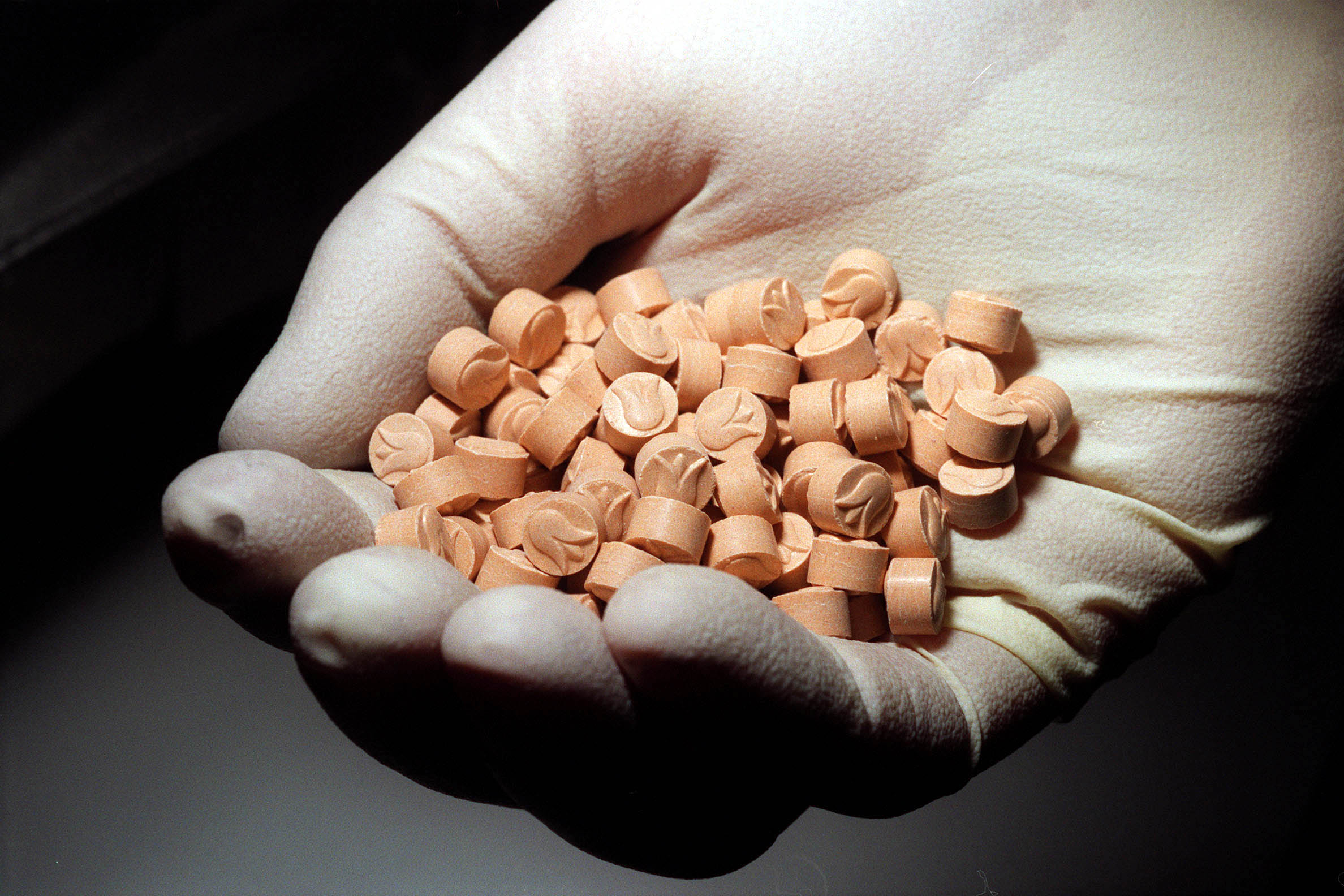 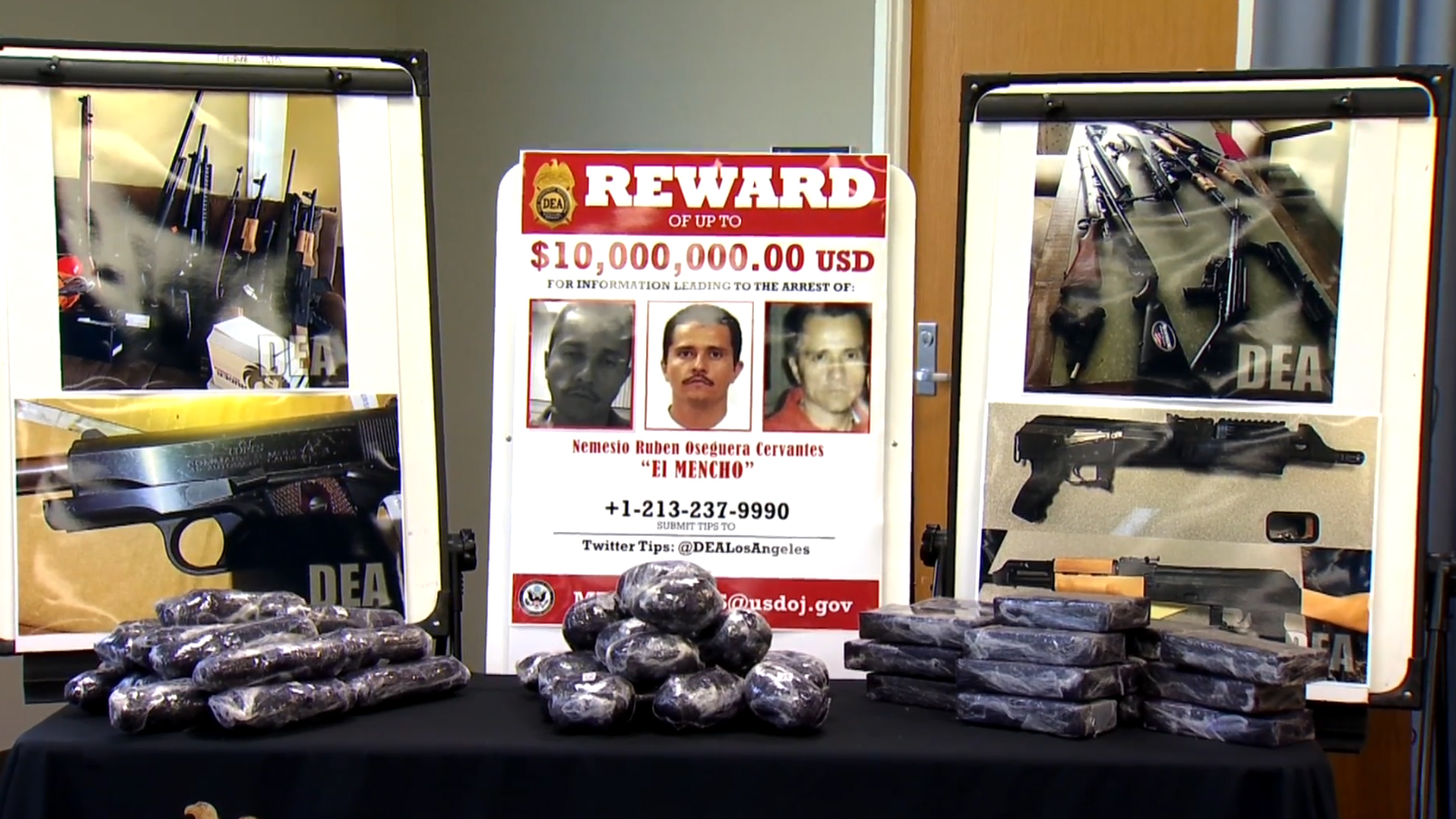 A few minutes later, the vessel came to a stop about 7.5 miles west of Mission Bay. Once the Coast Guard caught up to the boat, authorities noticed two people throwing multiple packages overboard.

At 4:18 a.m., the boat began to capsize and U.S. authorities rescued 14 people from the water. Those individuals were transferred to the USCGC Robert Ward while the Coast Guard returned to the boat.

There, Coast Guardsmen retrieved “three backpack-style packages” with contents that later tested positively as meth. CBP said about 82 pounds of methamphetamine were recovered from the scene.

All rescued individuals were determined to be deportable and were turned over to Homeland Security Investigations, according to CBP.

Investigators determined three women and seven men had paid to be smuggled into the U.S. The four suspects involved in the scheme face charges that include possession of a controlled substance with intent to distribute on board a vessel and bringing in or harboring certain aliens, court documents state.