Elliott's office obtained a gun violence restraining order against the 52-year-old man after he told friends and family that he would arm himself against the "COVID-19 hoax to scare Americans into getting a vaccine that would allow them to be tracked by 5G towers," Eliott said.

After trying to purchase ammunition and being denied due to a previous conviction, the man was reportedly enraged by what he believed was a “government plan” orchestrated by people who were targeting him, Elliott said. 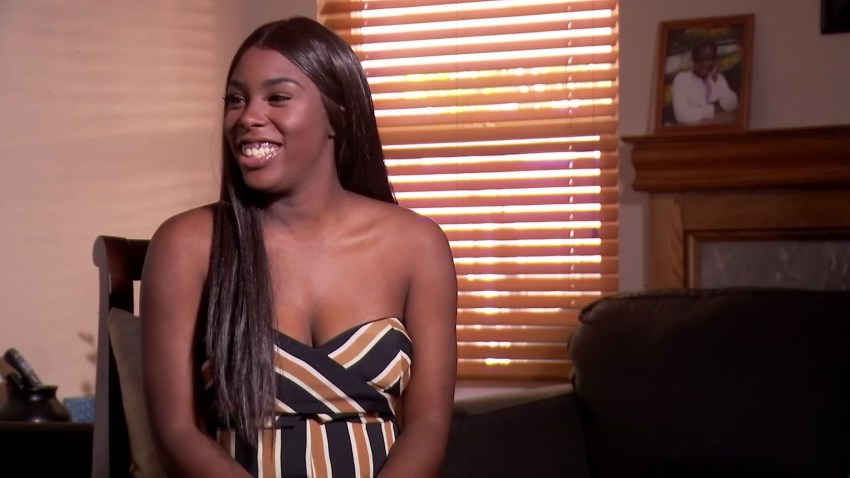 He reportedly said, “I guess I’m going to have to take things into my own hands.”

San Diego Police officers and a mental health professional went to his home and found him exhibiting psychotic and delusional behavior. Officials determined he was a danger to others, according to Elliott.

At one point he said, “People are going to try and get me and I need to defend myself!”

He told them he needed to arm himself against Microsoft founder Bill Gates and the government and their 5G tower vaccine tracking system.

Police seized three unregistered shotguns from his home, Elliott said. He was apprehended and placed on a 72-hour psychiatric hold.

He is also on probation for a drunk driving conviction and was prohibited from owning firearms until 2025, according to Elliott.

“Stress from the COVID-19 public health crisis is exacerbating anxiety and mental health struggles for many,” Elliott said. “Thanks to public vigilance, police were able to safely intervene and remove firearms from someone who presented a danger to himself and others before he resorted to violence.”