3 Migrants Hospitalized After Fall From Border Wall Near Otay Mesa

Once the women are released, they will be processed by border patrol, the agency said

At least one person was injured in a fall from the border fence near Otay Mesa on Sunday while trying to cross into the United States from Mexico, U.S. Border Patrol officials said Monday.

The agency said border patrol agents responded at about 8 a.m. to an area about 1.5 miles west of the Otay Mesa port of entry south of San Diego and found three women who said they fell from the border fence while attempting to cross into the United States. 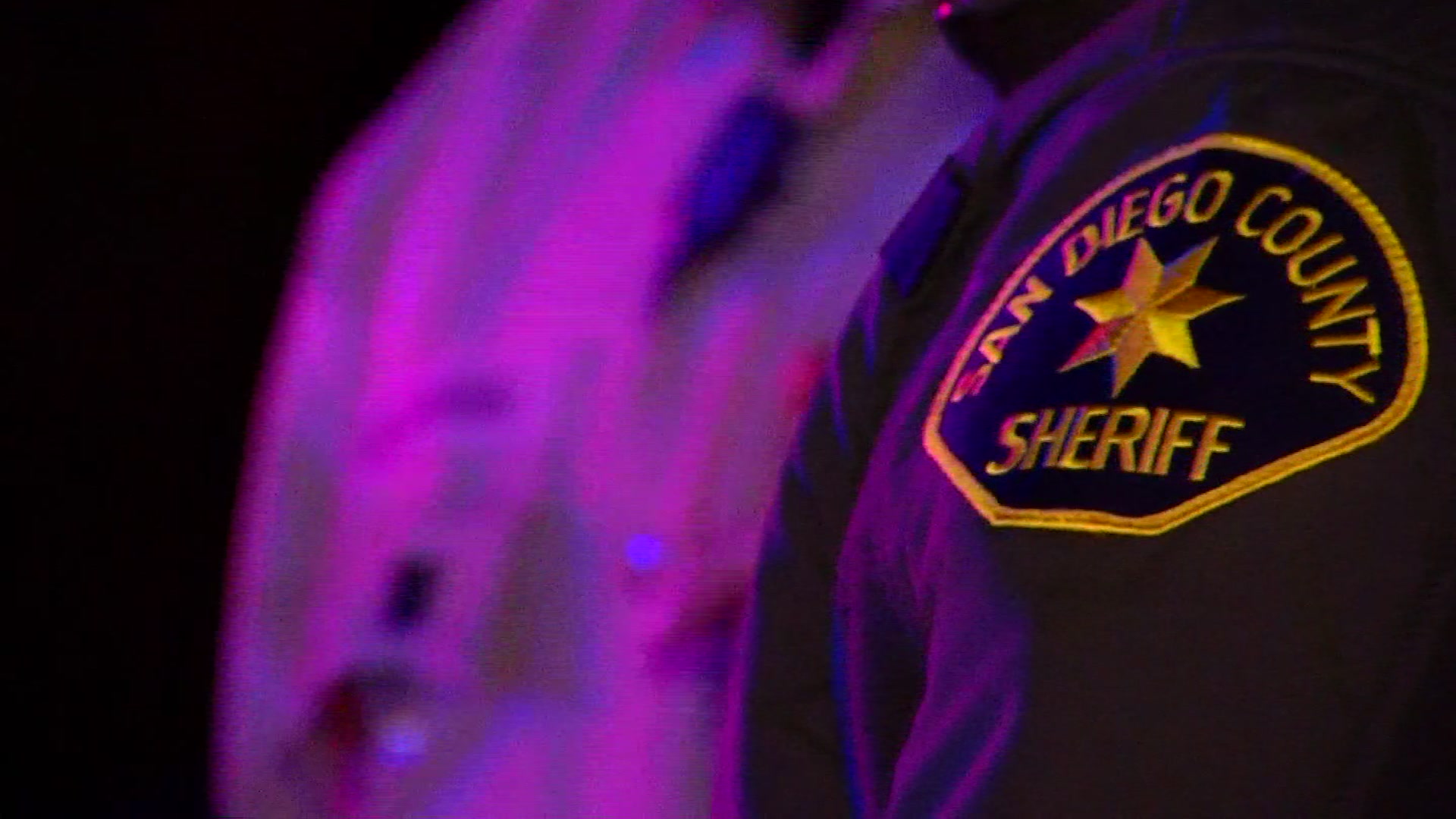 USBP said one of the women had visible injuries while the other two did not. The San Diego Fire and Rescue Department, who had medics called in to treat the injured women, said two suffered serious injuries and the third suffered minor injuries.

Video taken from the scene showed a woman with a neck and ankle brace being treated by medics. All three women were transported to area hospitals, both agencies said.

Once the women are released, they will be processed by border patrol, USBP said. The agency did not say where the three women were from.

According to a study published by UC San Diego Health in April of this year, there has been an "unprecedented" increase in the number of people injured as a result of falls from the border fence. The increase in injuries comes after the height of the barrier was raised in 2019.

In addition, before 2019 no deaths were reported, however, the report added that, as of that year, 16 people died after falling from the wall.

A month ago at the San Diego Sector Border Patrol Chief, she reiterated her message of considering the risks when trying to jump the wall and not trusting smugglers:

“If you're thinking about this, think hard because coyotes don't care about anything; only the money,” warned Patricia McGurk-Daniel, in an interview with Telemundo 20 on August 10.