3 Bonsall Schools Closed for Clean Up

Damages from the Lilac Fire have shut down three schools in Bonsall until the safety of students can be ensured.

Bonsall Elementary and its preschool are closed, as is Sullivan Middle School and Bonsall High School.

The schools are scheduled to re-open January 2nd, after the two week holiday.

Bonsall Unified School District said students will miss six days of school, and the district has applied for an emergency waiver so students will not have to make up the missed days at the end of the school year.

The waiver is pending approval.

Students Nicole Harris, 11, and Frieda Von Zutel, 11, both agreed it is nice to have three weeks off, but Von Zutel said, “this not the way I wanted it to happen.” 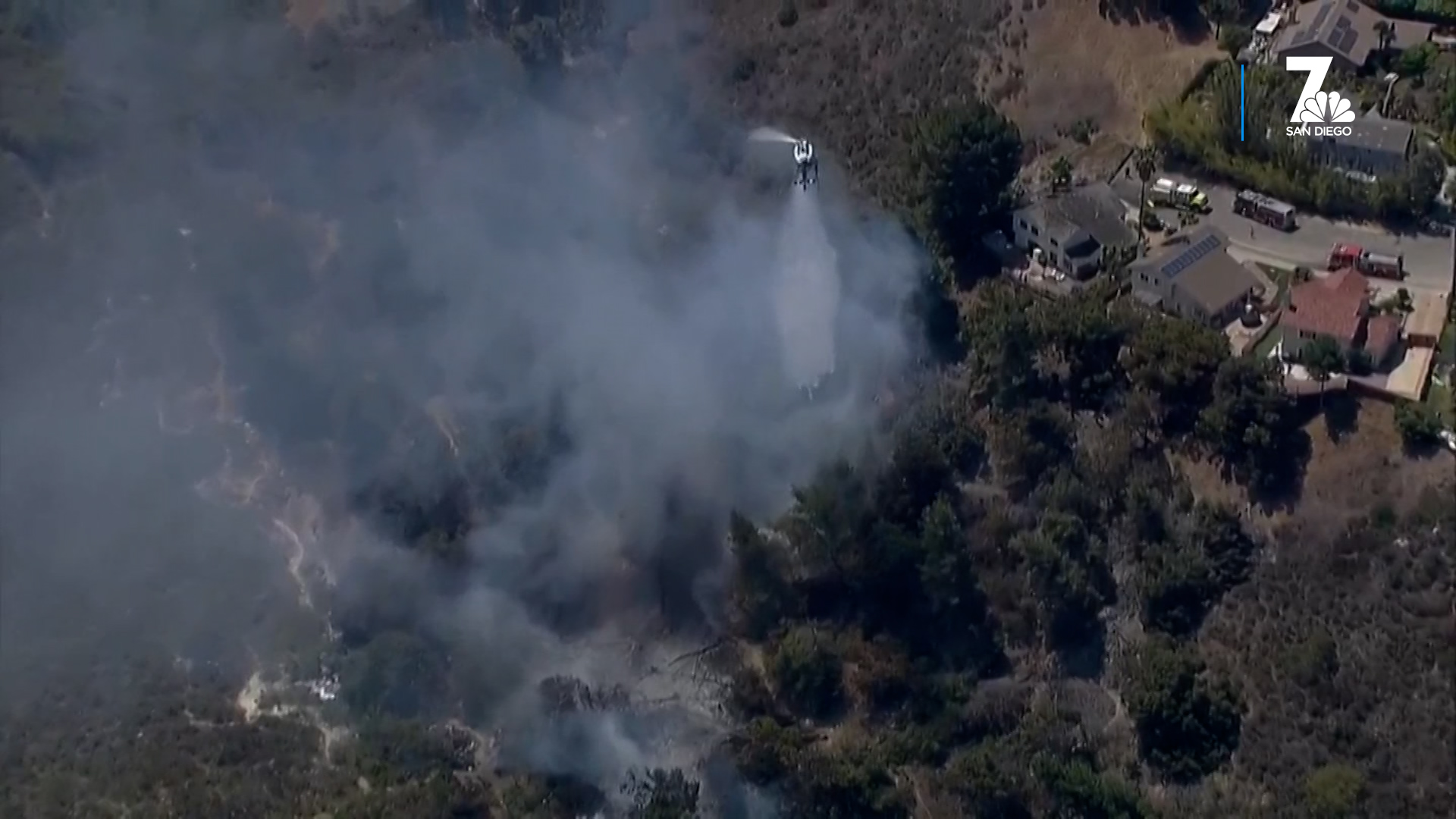 Bonsall Superintendent David Jones said workers are using machines to suck out the smoke and then deodorize the rooms.

The outside of the buildings need to be power washed and all surfaces wiped down, as well as the carpets replaced.

Jones said the schools will be like brand new. He also said the District’s fire insurance is paying for the clean-up.