A North County woman said a San Marcos dermatologist inappropriately touched her and retaliated against her after she refused to allow him to do a vaginal exam.

Her allegations are detailed in a new civil lawsuit against Kaiser Permanente's physician Dr. Stephan Kempiak.

It is the second sexual misconduct lawsuit filed in the past three years against Kempiak and his employer, Kaiser Permanente. Kempiak continues to see patients at Kaiser’s San Marcos medical office building.

In this more recently filed lawsuit, the 36-year-old patient, who filed as “Jane Doe” said she made an appointment in December 2018 to have the board-certified dermatologist examine painful and recurring sores in her mouth.

But the woman told NBC 7 Investigates that after the nurse left the room one of Kempiak’s first questions had nothing to do with the sores in her mouth.

According to her lawsuit, things only got more uncomfortable for the North County mother and wife. 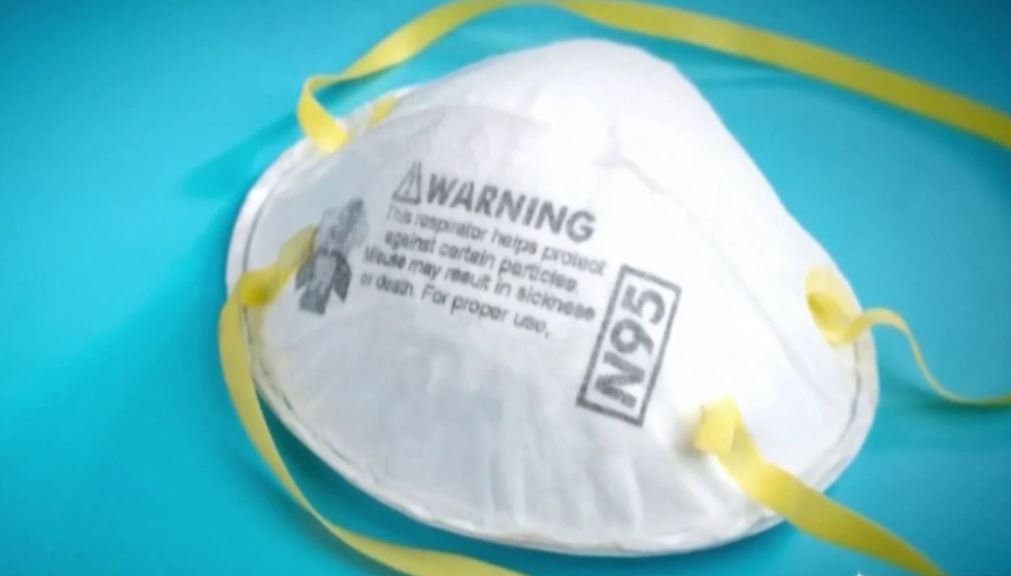 She said Kempiak asked her to remove her clothes. He allegedly examined her breasts and buttocks and then asked if she would allow him to do a vaginal exam. She said she told him no, and that she didn’t understand why he would need to do that to treat sores in her mouth and on the bottom of her feet. But she said Kempiak kept asking.

When she clearly stated that she would not allow the vaginal exam, the woman says Kempiak got “really short and curt.”

In her December 2019 lawsuit, Jane Doe claims Kempiak then retaliated against her by prescribing her steroid cream and instructing her to treat the sores in her mouth by rubbing the cream in her mouth and on her tongue and then blow-drying it with a hair-dryer.

She said she ignored her intuition and misgivings and followed Kempiak’s treatment plan, even though she felt “really stupid and was gagging” when she put the steroid cream in her mouth.

But her embarrassment turned to anger when she called the poison control center and her pharmacist. "I asked, 'Are these safe for oral use?' And the pharmacist said, 'Absolutely not.'"

Jane Doe then complained to Kaiser and requested a copy of her medical record. "It infuriated me when I read it,” she recalled, alleging that there were numerous omissions and falsehoods in her record.

A copy of those office visit notes were reviewed by NBC 7 Investigates.

In those notes, Kempiak wrote that there was a chaperone in the room during the exam, which Jane Doe insists is not true. In fact, Kempiak later agreed to cross out the line about a chaperone having been present at the time of the exam, according to Jane Doe’s Attorney Kelli Burritt.

In addition, the notes contain no mention of the breast or buttocks exam or his order that she apply the prescription cream to her tongue and gums and dry it with a hair-dryer.

“The fact that I was eating foot cream because I wouldn’t give a vaginal exam, it’s just all so wrong,” Jane Doe said. "He also wrote in there that I had vaginal complaints,” she said. “I had no vaginal complaints."

Jane Doe’s civil lawsuit and her complaint to the Medical Board of California are not the first time allegations of sexual harassment have been filed against Kempiak and Kaiser Permanente.

From 2015 to 2016, a 23-year-old patient sought help from the board-certified dermatologist for ingrown hairs “in her pubic area, but not close to her vulva.”

According to her lawsuit, Kempiak treated her on numerous occasions over a 14-month period. During some of those visits, Kempiak allegedly rubbed her breasts for an extended period of time and put his ungloved fingers in her vagina.

“Dr. Kempiak then explained to the plaintiff that he needed to make her sweat to see if the hair follicles ‘come up’,” the lawsuit claims.

The woman’s attorney, Kelli Burritt, also claims her client was particularly vulnerable to the continued assaults because she has a “...history of being abandoned and sexually abused... and is reticent to question or challenge authority figures like doctors, which makes her an easy mark, [and] susceptible to further abuse.”

It was during her last visit, states the lawsuit, that she “began crying and even screamed in pain loud enough for everyone in the dermatology department to hear.” The alleged victim threatened to kill herself later that day, but, according to the lawsuit, instead called a sexual assault hotline and notified police.

Kempiak’s attorneys also deny those allegations on their client’s behalf. The lawsuit is being heard by an arbitrator and has not been resolved.

Burritt, who represents both plaintiffs, told NBC 7 Investigates that documents generated by the litigation also reveal evidence of inappropriate comments made by Kempiak in June 2016 to a 7-year-old girl he treated for a viral infection.

According to a copy of a complaint filed with Kaiser by the girl’s mother, Kempiak was making small talk with the child, who was missing her two front teeth. “Where are your two front teeth?,” Kempiak allegedly asked her. “Are they hiding in your head? Your armpits? Your private areas?”

The girl’s mother told Kaiser that Kempiak’s reference to her daughter’s genitals was “rude and unprofessional,” and she wanted her “dissatisfaction of service” to be known.

"It's obviously a very disturbing, very inappropriate conversation to have with a child or the parent of a child,” attorney Burritt said. “And the mother felt the same way, and she did report that to Kaiser."

Dr. Kempiak did not respond to a request for comment on the allegations in that internal complaint and the two civil lawsuits.

But a Kaiser spokesperson issued the following statement:

“Our highest priority at Kaiser Permanente is providing safe, quality care to our members. We take any accusation of a deviation from this standard extremely seriously.

“The accusations against Dr. Kempiak were fully investigated internally at the time they were originally made, and were not substantiated. Law enforcement also investigated the matter, with the full cooperation of our physician, and no charges were brought.

“We are not able to provide additional information at this time due to privacy laws and pending civil litigation.”

Attorney Burritt said evidence generated in the first lawsuit indicates that Kempiak continues to see patients at Kaiser’s San Marcos facility, and is not required to have a chaperone in the room when he treats females.

“It’s Kaiser,” Burritt said. “They’re a huge corporation. How they’re not putting patients’ safety first above anything is frightening.”

Both of Burritt’s clients filed complaints with the Medical Board of California (MBC) and were interviewed by MBC investigators. The board has not filed an accusation against the doctor, and, as a policy, does not discuss the status of complaints and investigations.

But one of the plaintiffs said an MBC employee recently apologized for the delay and told her the MBC is wrapping up its investigation.