San Diego has too few fire stations, and all too many are substandard

For some San Diego firefighters, a big upgrade in working and on-the-job living conditions is now in sight.

The City Council approved major funding Tuesday to rebuild three deteriorating fire stations and to get a start on temporary facilities for two others – all in older neighborhoods south of Interstate 8.

The bottom line: $25 million out of a $120 million "megabond" whose proceeds will go toward fixing San Diego's crumbling infrastructure.

San Diego has too few fire stations, and all too many are substandard.

"Firefighters shouldn't have to live in quarters that have asbestos, water leaking, mold, mildew, the bedbugs that we've had,” says Frank De Clercq, president of San Diego Firefighters Local 145.

“We've fought it all. We've done it all the try to mitigate it and work with it,” De Clercq told NBC 7. "We've got a footprint now to make bigger stations, to house all of the equipment that has grown up over the years, and to accommodate the firefighters so they have a safe environment." 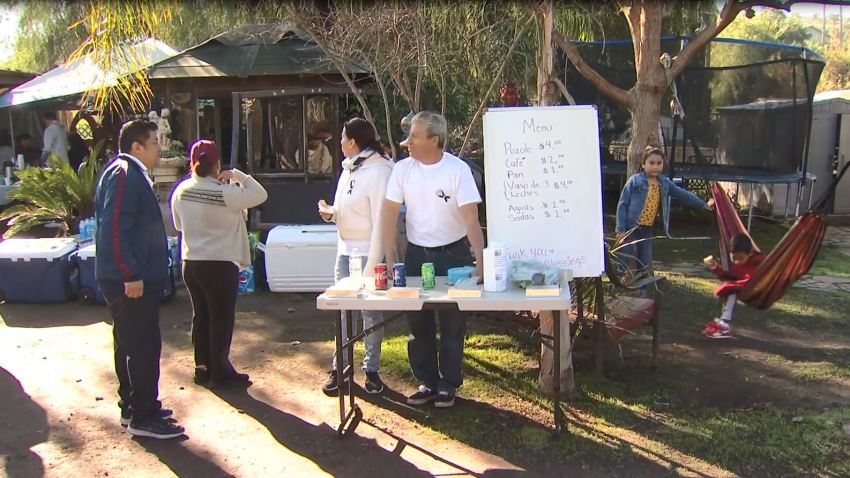 An $11.2 million re-building project is planned for Fire Station 17 in City Heights, whose crews answer the highest call volume among all 47 fire stations in the city.

Hillcrest's Fire Station 5 was built in the late 1940s as a replacement for the original firehouse constructed in 1913.

It’s due to be replaced by an $8.2 million project.

"If you want to keep it as a landmark -- well, you could do that too,” said Hillcrest resident John Van Schaick, as he surveyed Station 5 from across University Avenue Tuesday. ” But the truth of the matter is, it isn't going to do you any good. It's either they build it up or they tear it down. Last year they gave us all tours in there to show us what it looks like. And it's not too promising. "

The other rebuilding project involves Point Loma Fire Station 22, to be funded by $2.6 million from the megabond, added to $4.2 million in earlier funding.

The modernized facilities are expected to cut maintenance costs and response times -- and provide a morale boost to firefighters who routinely work overtime shifts that are especially busy in densely populated, longstanding neighborhoods.

"Our officers, our firefighters, our paramedics need good working facilities. And for too long, just like every other type of infrastructure that we won, we've neglected those public safety facilities," says Councilman Mark Kersey, who chairs the Council’s Infrastructure Committee.

"Not only does the city of San Diego not have a multi-year infrastructure investment plan,” Kersey said, “we can't find evidence we've ever had one. And that explains the situation we're in today."

Said Asst. Fire Chief Ken Barnes, who oversees the department’s facilities planning: "We have quite a few stations that have been run down. They have a lot of years in service, and they need a lot of work. And this bond's going to go a long way to improving those stations."

City officials know they can't stop there. They're now looking to put a public safety bond issue on the November, 2016 ballot.

"This is something we want to take to the public because we want the public to understand how the money is being spent and have some assurances that the city really is watching out for them," says Councilwoman Marti Emerald, who chairs the council’s Public Services & Safety Committee. "We can build out our fire-rescue facilities to the point where we can cut the time for response and have a better opportunity at saving lives and averting all kinds of problems."

But outside consultants say at least 10 more stations – probably double that number -- are needed to catch up with the city's growth over the past two decades.

Next week, the city breaks ground on a permanent station in Mission Valley, financed by earlier funding sources.

Funding for a station in Little Italy is almost completed – but it’s still lacking for another downtown site across Broadway from Police Headquarters.