Former Sheriff's Deputy Richard Fischer was sentenced to five years in prison for assaulting more than a dozen women.

A new lawsuit has been filed by a woman who was allegedly assaulted by former Sheriff’s Deputy Richard Fischer.

The woman is the 24th alleged victim to file a civil lawsuit against Fischer and against the County of San Diego and the Sheriff’s Department since 2017.

Earlier this month, on Dec. 10, a judge sentenced Fischer to nearly four years in prison and more than a year of mandatory supervision after the longtime deputy pleaded guilty to four felony counts of assault and battery, and three misdemeanor charges.

In the latest civil complaint, a woman, who filed anonymously, said Fischer pulled her over in the city of Vista in June 2017 for a broken license plate light. Fischer allegedly asked the woman where she was going and she told him she was on her way to the gym.

A few hours later, as she walked out of the gym, she noticed Fischer’s patrol car parked outside. She asked him if he was looking for her. He reportedly got out of his car and grabbed the woman’s buttocks and “started kissing her.”

According to the complaint, Fischer called the woman a week later and asked to meet with her. She agreed. He got into her truck and allegedly forced her to give him oral sex.

The woman’s attorney, Dan Gilleon who represents 19 other victims in civil cases against Fischer, said Fischer went out of his way to prey on his client as well as others.

“Many of the cases, including this one, he saw the woman and would pass them and see them in the car and he would pull them over,” said Gilleon.

“There’s a culture of officers using the badge to satisfy their sexual interests because they know a large section of society is attracted to them because of that badge and uniform," Gilleon said.

Gilleon said that there is little recourse for those such as his client when reporting potential assault to law enforcement. 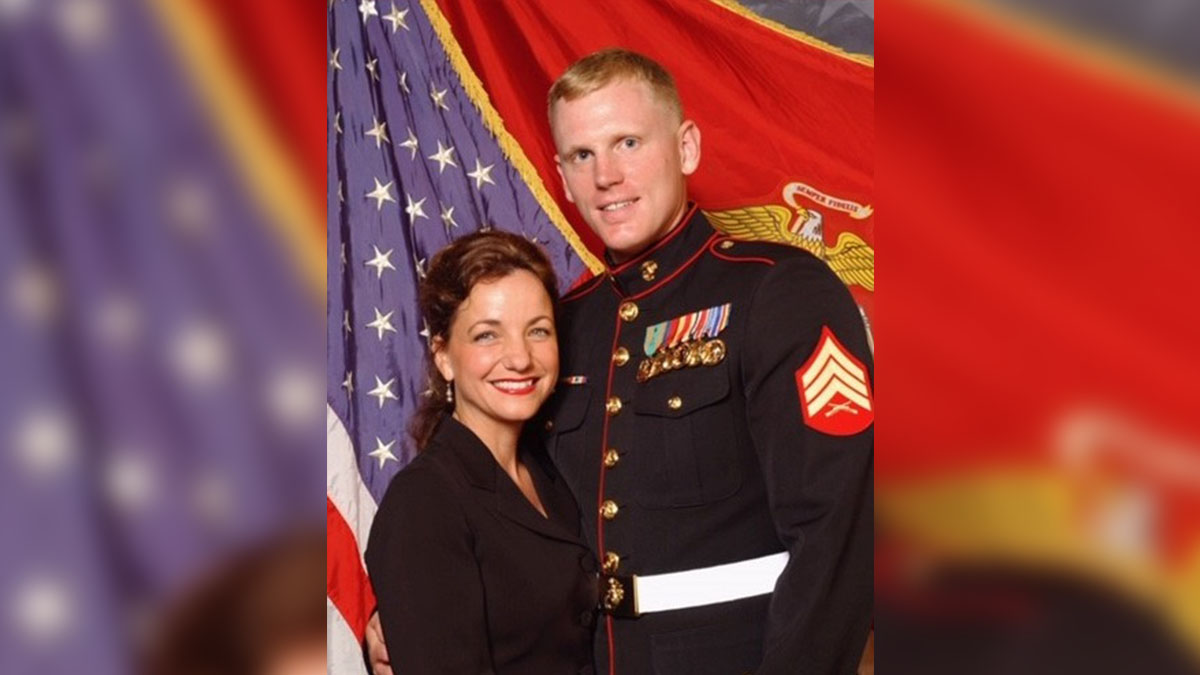 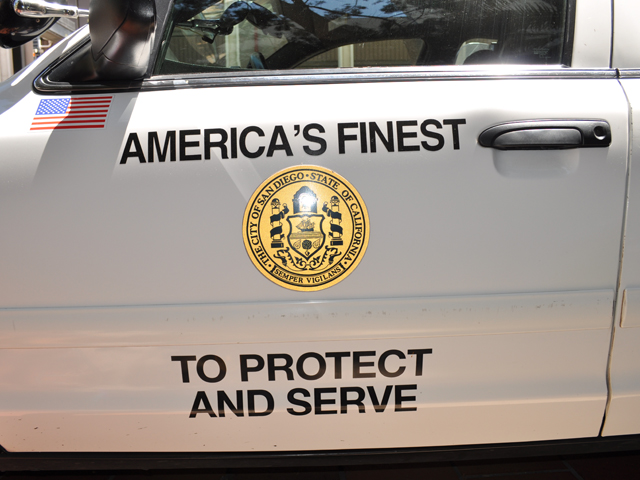 “One officer is not going to rat out another officer if they believe there’s a chance that officer can get away with it,” Gilleon said.

And as for what Sheriff William Gore is doing to prevent future assaults by officers, Gilleon says as long as the sheriff is an elected office, the willingness to brush complaints under the rug will continue.

“The people who make the decisions in any of these cases where assaults or misconduct allegedly occurred are politicians. They have to answer to powerful entities if they move to fast," Gilleon said.

Fischer will face 44 months in prison, but could see that sentence cut to as few as 22 months. NBC 7's Rory Devine has more.